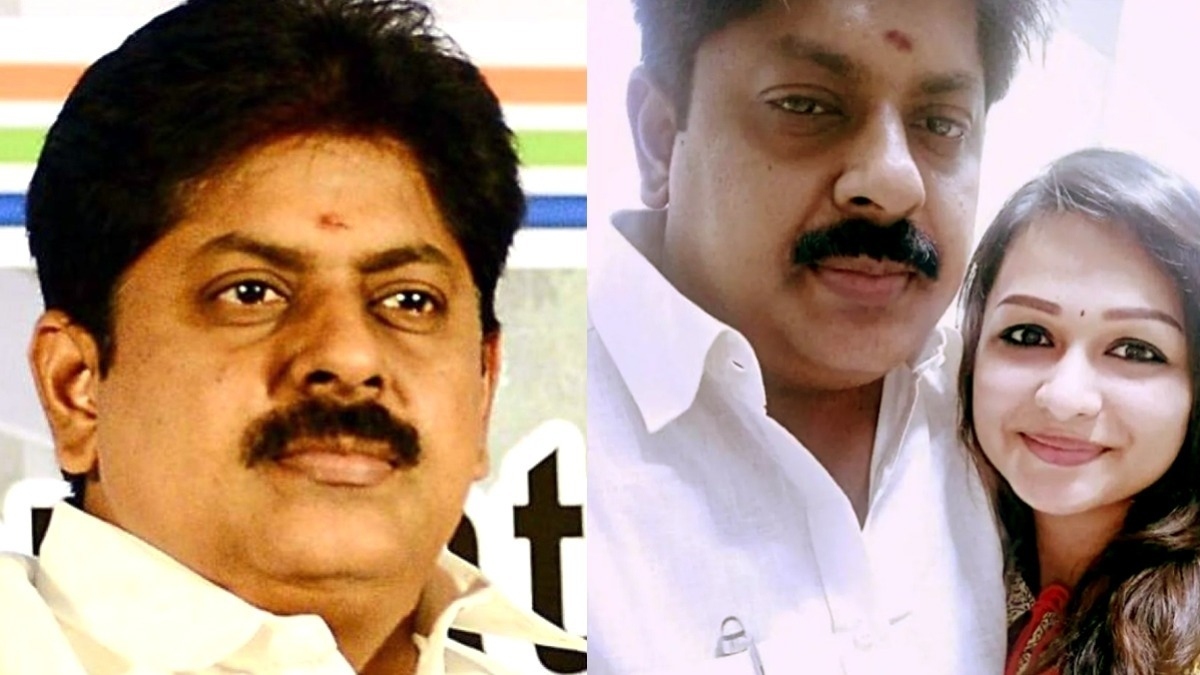 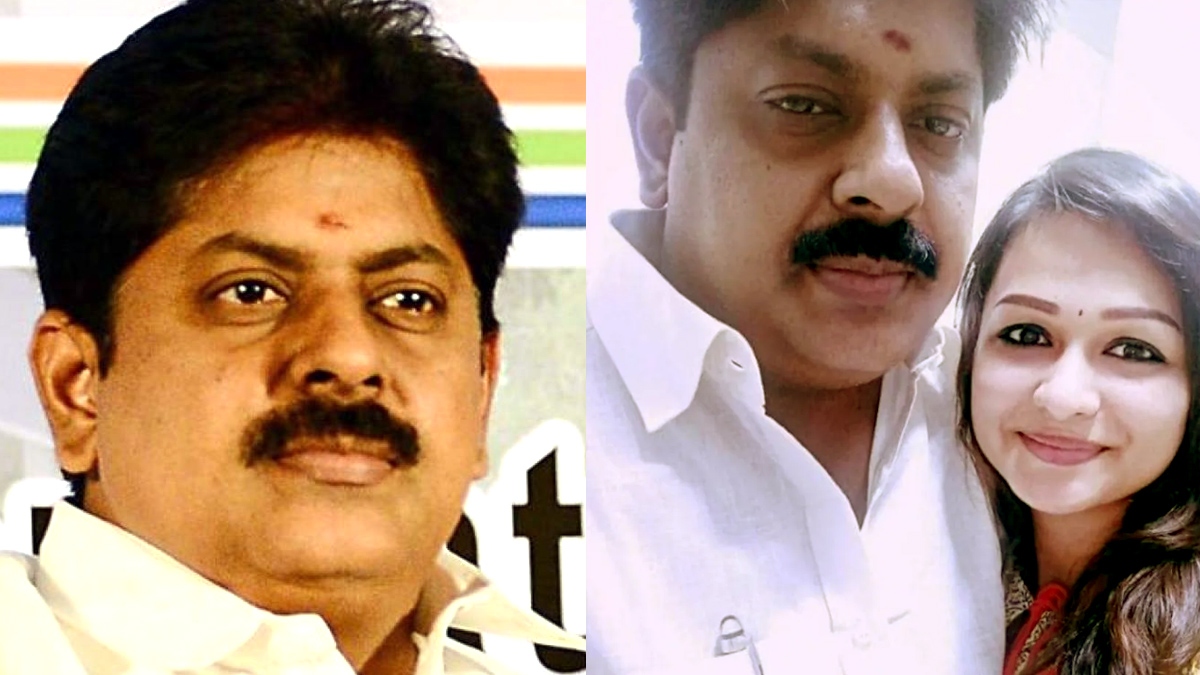 Former AIADMK minister M Manikandan was arrested in Bengaluru by the Chennai city police for allegedly raping a Malaysian woman, causing miscarriage as well as for criminal intimidation.

Tamil actress Shantini Deva of Naadodigal fame has reportedly lodged a complaint against M Manikandan for impregnating and forcing her to abort a few times. She has also accused him of threatening to kill her and leaking her private pictures if she went to the public about their illicit affair.

The former state minister was arrested after the Madras High Court refused to grant him anticipatory bail on the case. The charges against him were strong and he tried to tamper with the evidence given the powerful position he held in the past.

M Manikandan was the former IT minister of Tamil Nadu during the AIADMK tenure. The victim claims that the former minister had lured her into the relationship promising of marrying her, reports said.

Today, the victim Shantini filed a new complaint in Saidapet Court seeking compensation of ₹10 Crores from the former AIADMK minister. She seeks this compensation under the Court’s order to claim compensation for the problems that arise while living together without marriage.