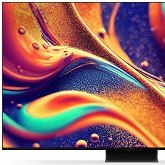 CES in Las Vegas has always been associated not only with computer novelties, but above all with the latest solutions for the electronics industry. It is here that the largest producers have accustomed us to the first public show of new TV sets that will appear on the market in a given year. This year, the event was exceptionally skipped by Sony, which will show the latest TV sets in the spring at a separate event. Samsung, LG and Panasonic showed their new products, as did the rapidly growing company TCL. The Chinese manufacturer offers three new TV series this year: QM850G, Q750G and Q650G.

TCL is not releasing any new 8K TVs this year due to the lack of interest among customers. Instead, new 4K LCD models were unveiled at CES 2023, including the flagship TCL QM850G model with Mini LED backlighting up to 98″. 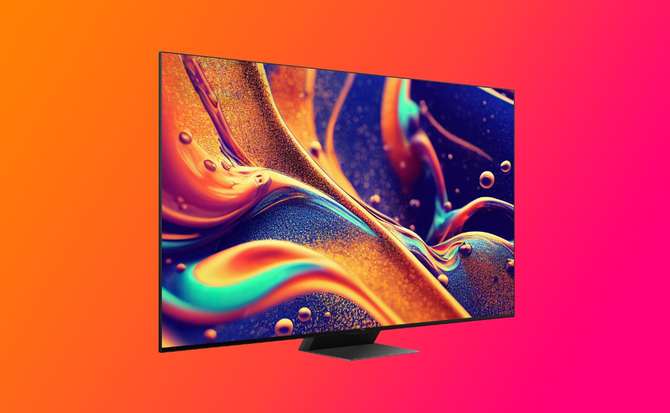 The flagship series for 2023 will be the TCL QM850G, offered from spring 2023 in sizes 65″, 75″, 85″ and 98″. It uses a VA matrix with a layer of quantum dots (Quantum Dot) and Mini LED backlight. The largest of the models – the one with a diagonal of 98 inches – is to offer 2300 independent backlight zones and a peak luminance of up to 2000 nits in HDR mode. In addition, TCL confirms that in the second half of the year, an additional model will join the offer, in which the parameters will be even more twisted, offering 5000 backlight zones and brightness in HDR reaching 3000 nits. This year’s TCL TV sets will be based on the Google TV system with access to popular VOD applications, i.e. Netflix, Amazon Prime Video, Disney+, HBO MAX and YouTube. There will also be 4 HDMI 2.1 ports on board.

The second series of TVs is the TCL Q750G, which, unlike the flagship QM850G series, will not offer Mini LED backlighting, instead they will use the local FALD system. This series will be offered in sizes 55″, 65″, 75″ and 85″, and the largest model is to receive the FALD system with 200 blanking zones. Just like the top line, also here we can count on support for HDR10, HLG, HDR10 + and Dolby Vision IQ, as well as the presence of 4 HDMI connectors with support for, among others, VRR or AMD FreeSync Premium. The last in the series is the TCL Q650G, which is the most economical price line, using VA matrices with a layer of quantum dots, but without an extensive backlight system (we are talking about classic, edge backlighting). This model will receive a matrix with a refresh rate of 60 Hz and HDMI 2.0b ports. All this year’s TVs are offered in 4K resolution, and TCL does not intend to introduce any 8K models in 2023. Why? According to the manufacturer, the demand for 8K screens is so small that there is no point in releasing more models of this type. 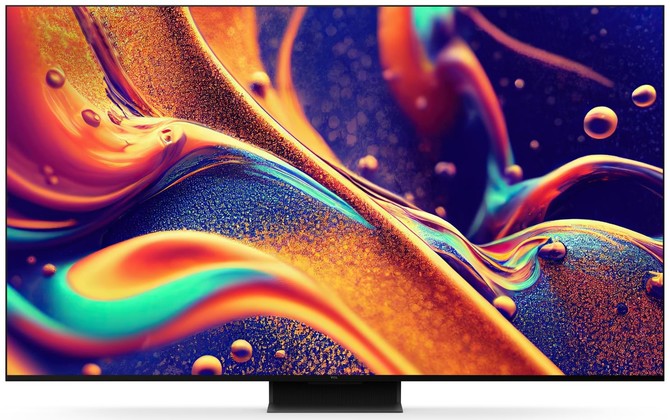 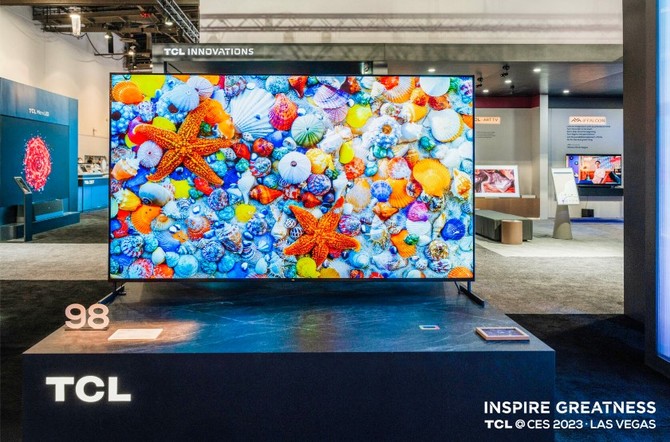 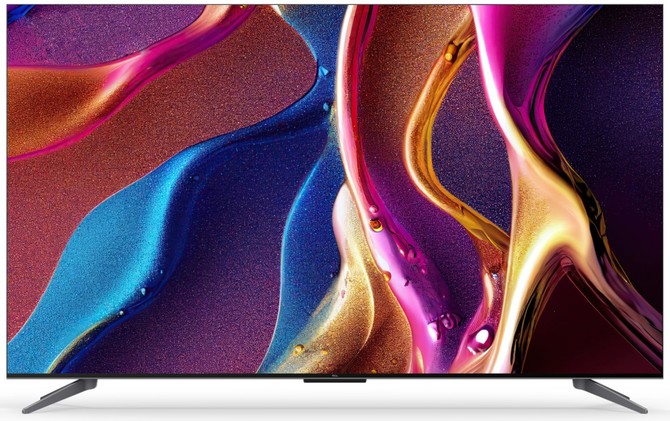 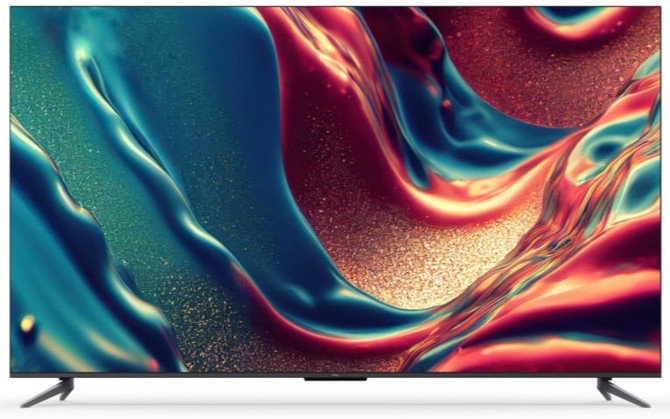