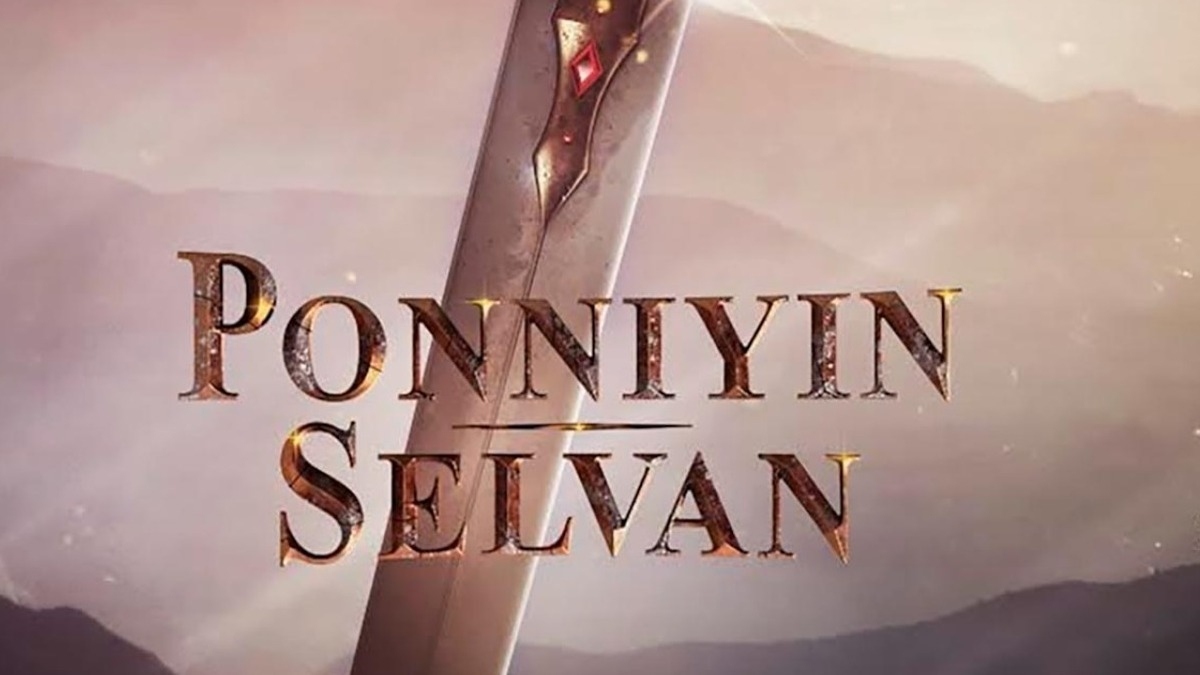 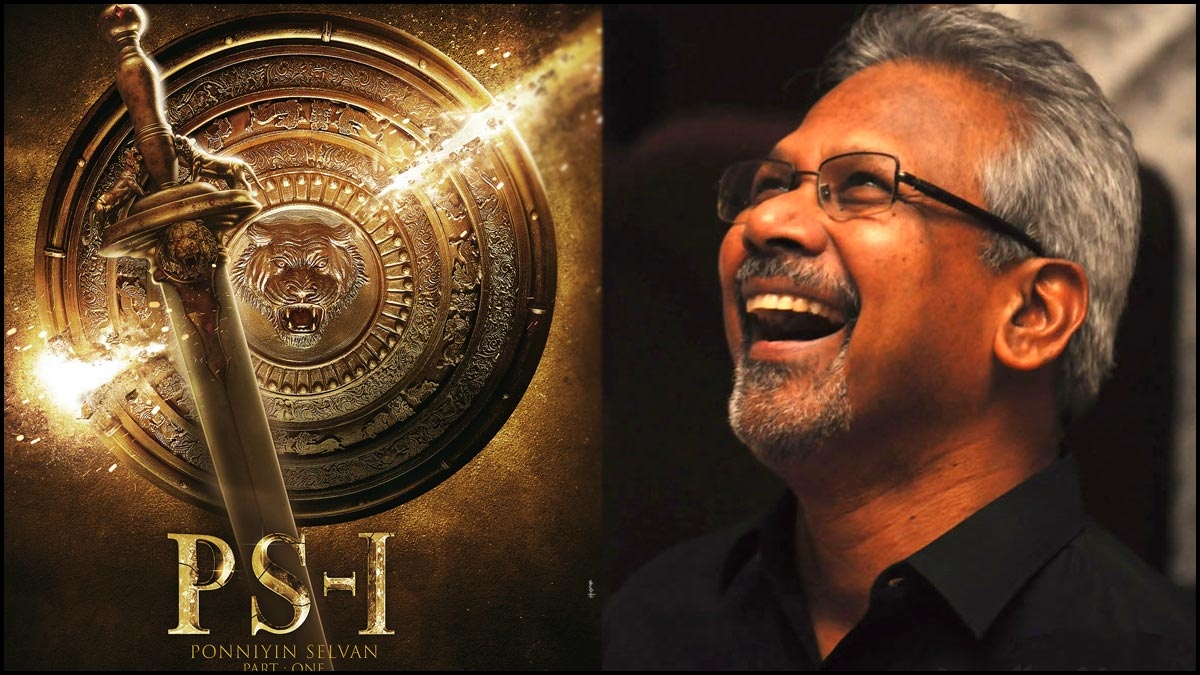 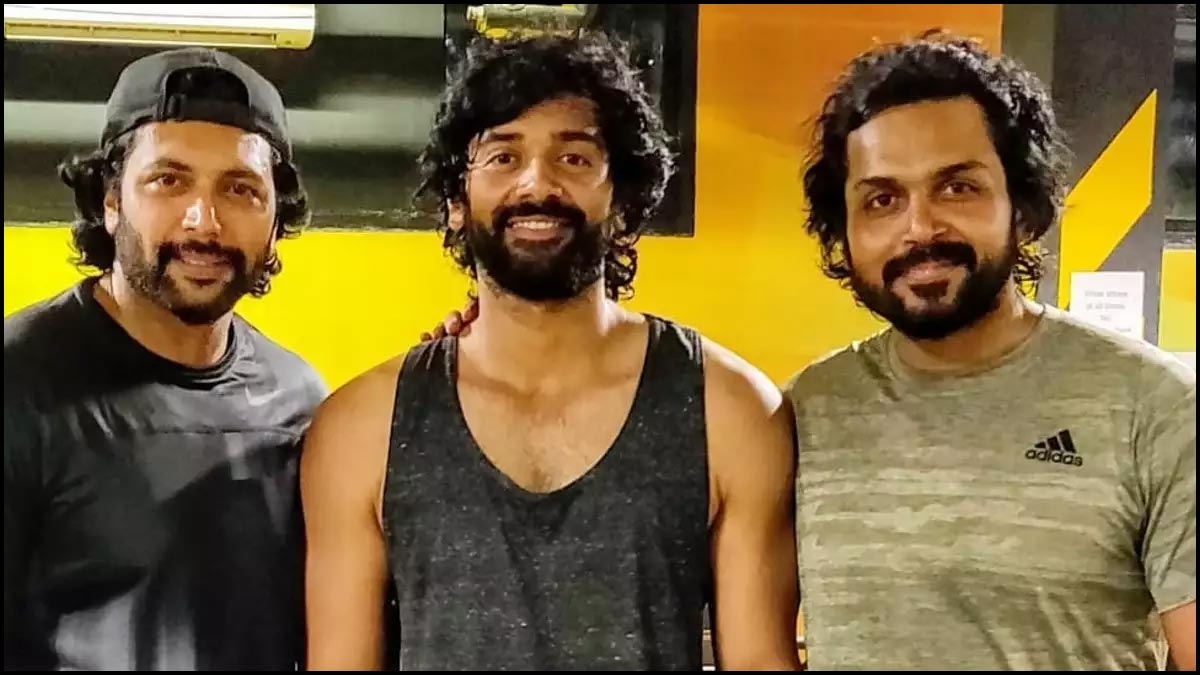 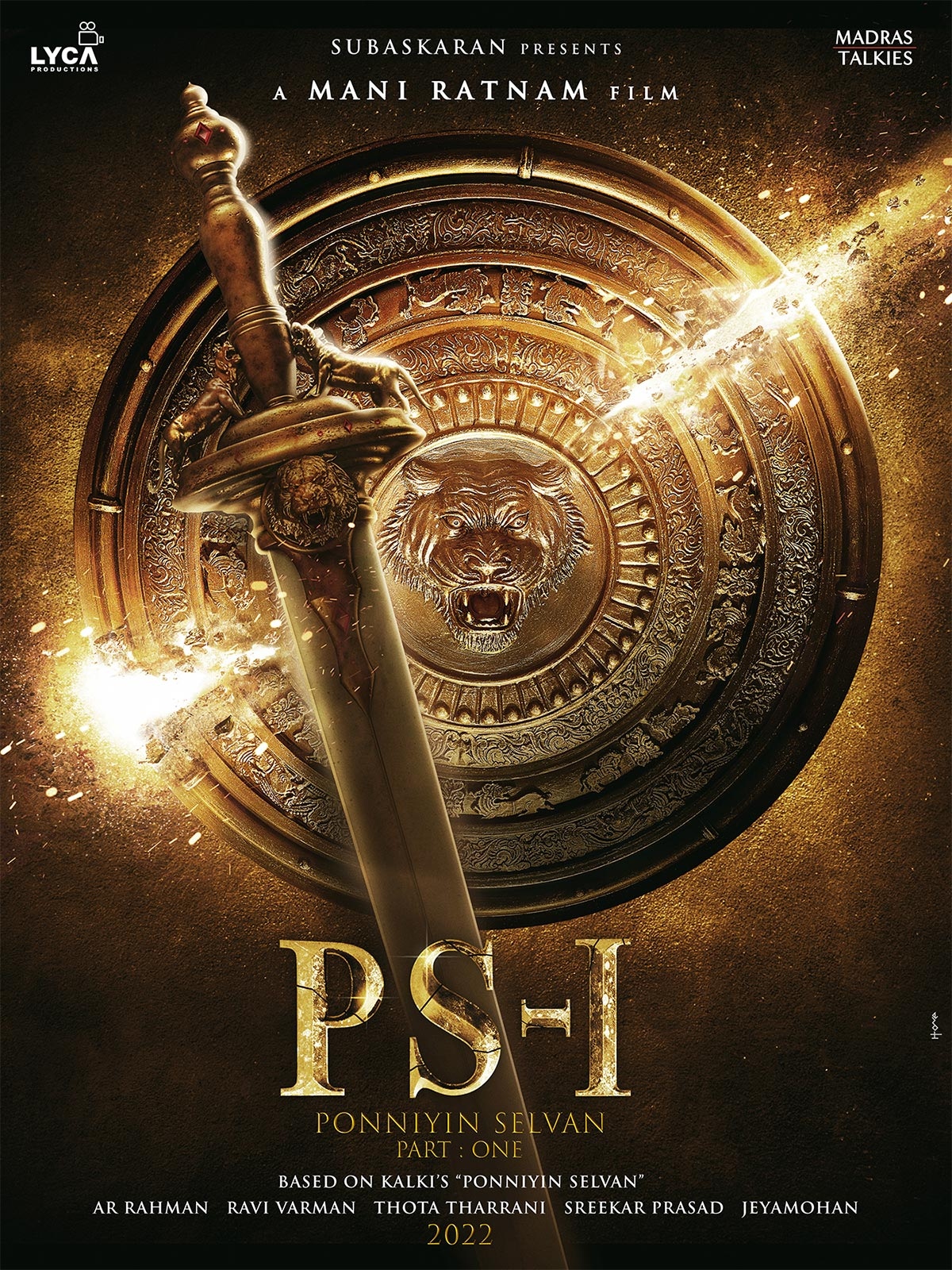 The filming of this much-anticipated film started earlier in 2019 in Thailand and the team shifted to Chennai for the second schedule in 2020. The team is planning to release the first part of this masterpiece in 2022. The film is directed by Manirathnam and produced by Subashkaran under the banner Lyca Productions and co-produced by Manirathnam’s Madras talkies.

Best APPS of the WEEK