Telegram: How to start a secret chat and encrypt your messages 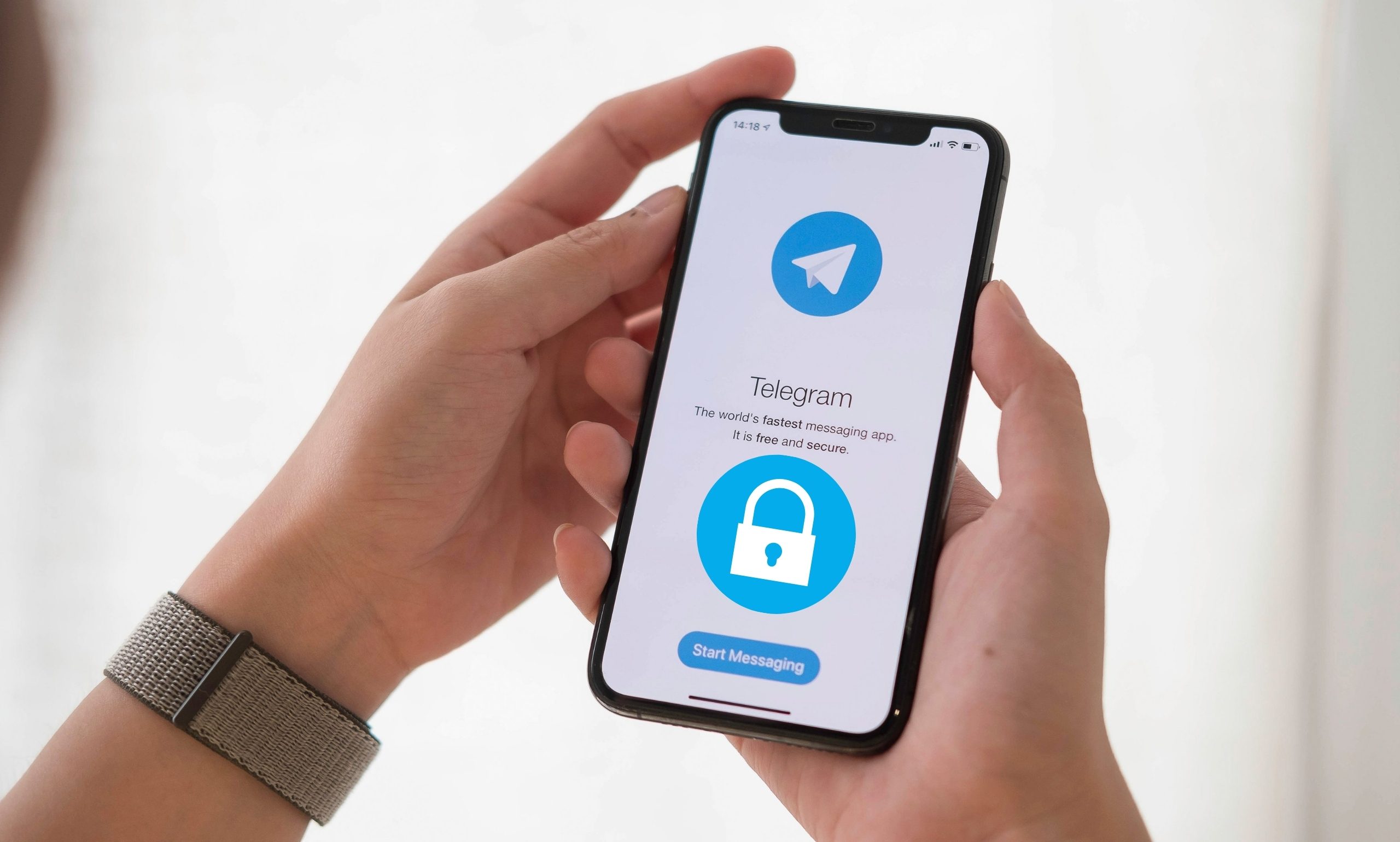 
With Telegram, end-to-end encryption of your messages is not enabled by default. To really protect your conversations in the messaging app, you need to use the secret chat feature. Here is how to do it.

On Telegram, all exchanges are encrypted, but only secret chats benefit from end-to-end encryption, i.e. from the sender to the recipient without any middle person. Hence, you will need to enable these secret chats manually and separately for each conversation for added peace of mind.

How to begin a secret chat in Telegram on Android

To enable Telegram secret chats on your Android smartphone:

Once the secret chat is started, it will appear as a separate conversation on your home screen that is identified by a padlock next to the contact’s name which will be shown in a green font. In this secret chat, you will not be able to take screenshots or record your chats.

How to begin a secret exchange in Telegram on iOS

On iOS, the process is pretty much the same:

Unlike the Android version, it seems that you can still capture screenshots of a secret chat in the iOS version of Telegram. Of course, your contact will be notified that you captured a screenshot but since nothing can physically prevent you from doing so, this is a shame.

What’s a secret chat on Telegram?

All Telegram messages are always encrypted. Messages in secret chats, however, rely on end-to-end or client-client encryption, while normal chats use client-server/server-client encryption and are stored in an encrypted form in the Telegram cloud.

For now, it is impossible to create a secret group chat that involves more than a single contact.

But what does this mean in reality? Take Signal, for example. Everything is encrypted end-to-end. So, only you and the person you are talking to can read your conversation. As for Telegram, normal messages are encrypted between the client and the server, and on the server itself, but conversations are technically accessible from the cloud.

Only messages sent in a secret chat are encrypted end-to-end. Messages cannot be forwarded from secret chats, either. And when you delete messages on your side, the person’s on the other end of the secret chat will also see the same message deleted.

You can set your messages, photos, videos, and files to self-destruct within a specified time after they’ve been read or opened by the recipient as in Mission Impossible. The message will then disappear from your device and your contact’s device.

All secret Telegram exchanges are device-specific and stored locally, they are not routed through the Telegram cloud. This means that you can only access messages in a secret chat from the original device on which the chat was created.

Why aren’t all Telegram chats secret by default?

Telegram justifies this difference from WhatsApp and Signal by the difficulty of restoring your conversation history across multiple devices while maintaining end-to-end encryption.

“To address this issue, some apps (like WhatsApp and Viber) allow decipherable backups that put their users’ privacy at risk, even if they don’t enable backups themselves. Other apps completely ignore the need for backups and leave their users vulnerable to data loss,” Telegram explained in its official FAQ.

Telegram has therefore opted for a third option by offering both secret and non-secret, end-to-end encrypted and non-encrypted chats. Telegram disables system backups by default and provides all users with a built-in backup solution in the form of a private cloud.

“This allows Telegram to be embraced by broad communities, not just activists and opponents, so that simply using Telegram does not make users targets for increased surveillance in certain countries,” the FAQ also explained.

What do you think of this tutorial? Did you find it useful? Do you find Telegram’s justifications for end-to-end encryption valid? Tell us all about it in the comments.