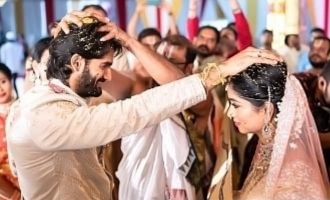 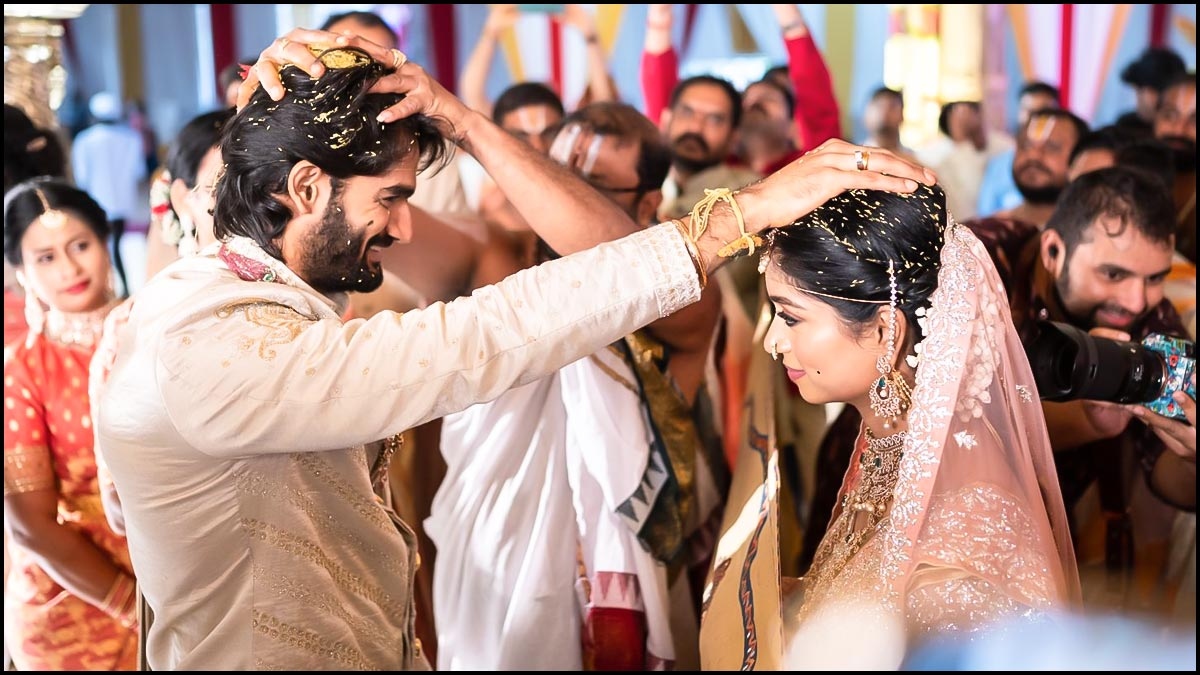 Thala Ajith’s ‘Valimai’ is no doubt one of the most anticipated upcoming pan Indian films. The first glimpse of the H. Vinod directorial has promised fans a riveting face off between Ajith and young Telugu hero Karthikeya who plays the chief antagonist. 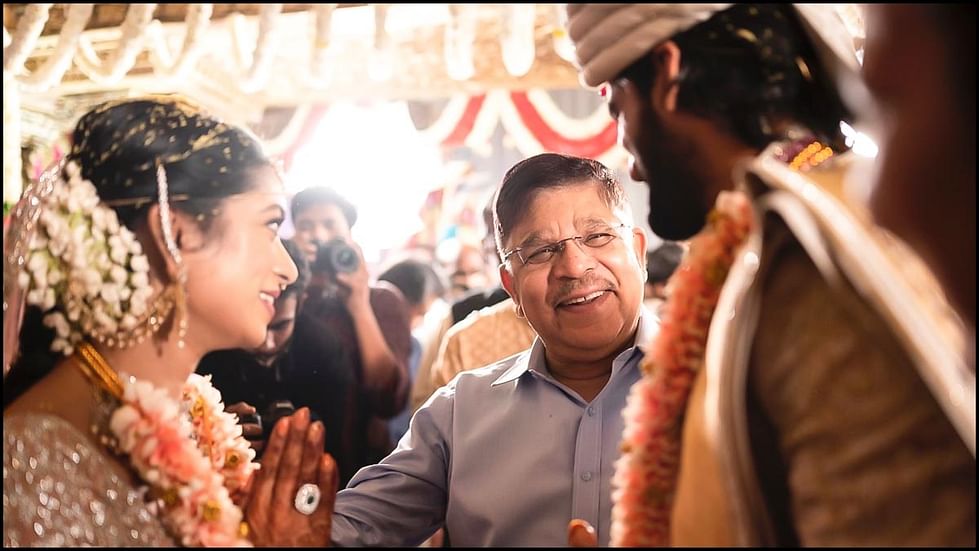 Earlier this month Karthikeya proposed to his long time girlfriend Lohitha Reddy at the ‘Raja Vikramarka’ pre-release event and announced that his wedding would be held on November 21st. 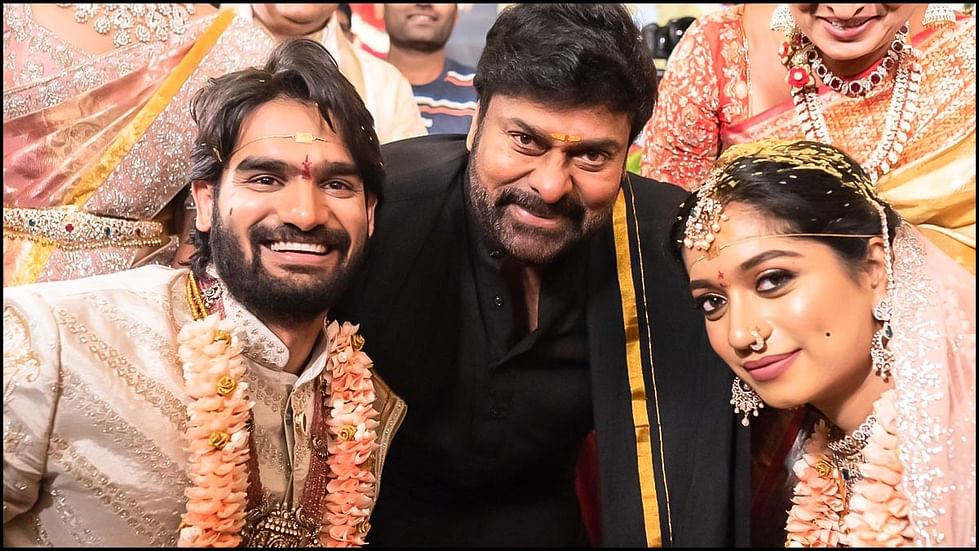 The Karthikeya-Lohitha Reddy wedding was a grand event on Sunday at a star hotel in Hyderabad with close family members and friends in attendance. Celebrities such as Chiranjeevi, Allu Aravind, Payal Rajput, Saurabh Dhingra, Tanikella Bharani and Ajay Bhupathi. 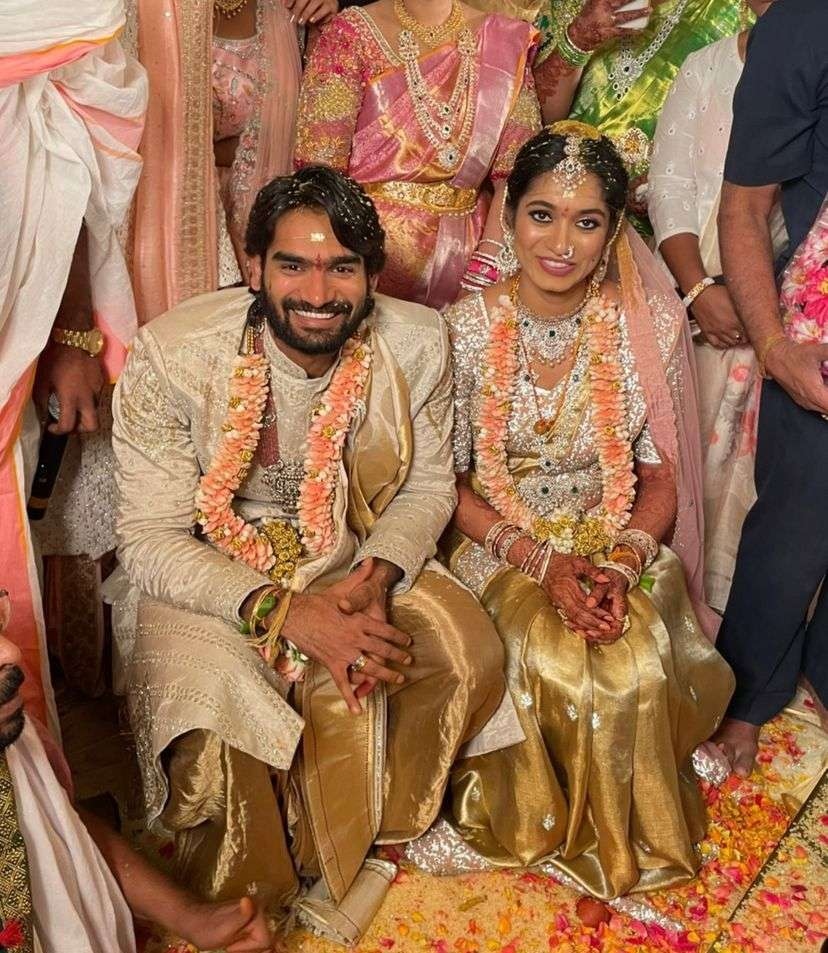 Micromax has been making smartphones for a while, but only recently broke into the TWS market when it launched its In 2b (Review)...

Vitamin B 12 Rich food amnesia and bones begin to weaken problem due...

How To Clean Woolen Clothes tips

misbehavior with this Crime Patrol’s ex actress, obscene demand in the name of...