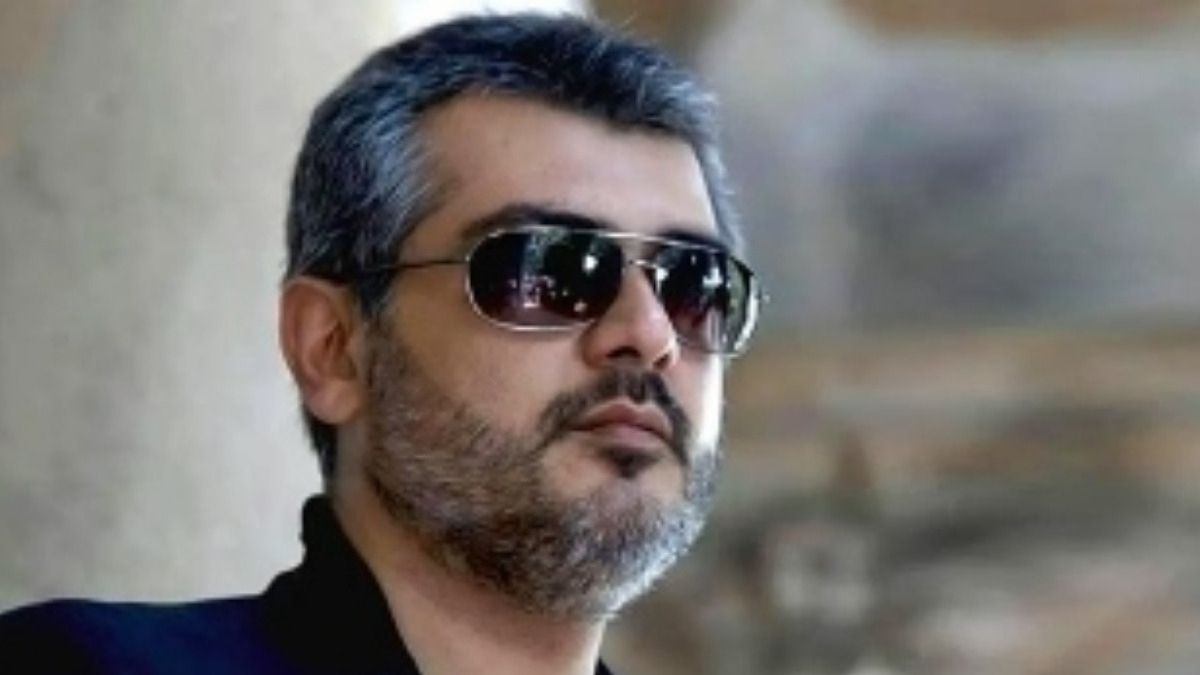 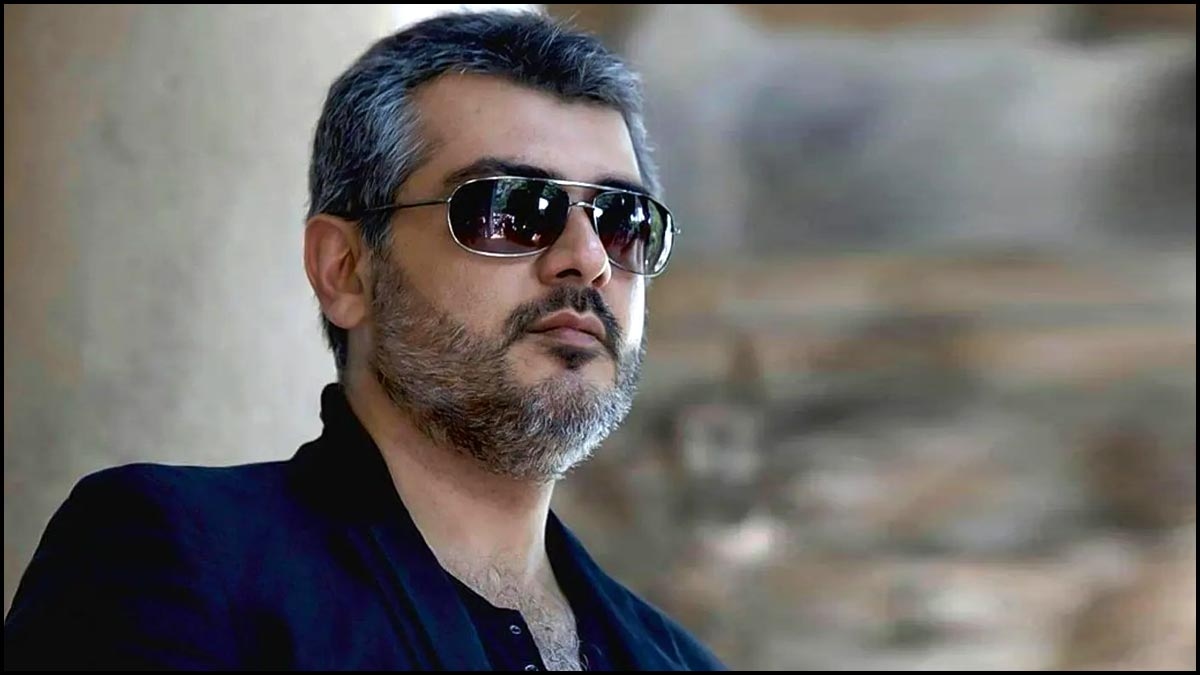 Thala Ajith’s upcoming movie ‘Valimai’ is easily the most trending topic on social media at any given point in time. Such is the online presence of the Ajithians who keep their idol and his films at the very top. These hardcore devotees of the mass hero have been demanding updates on the film for a long time and starting from this month they are going to have to celebrate at regular intervals.

It has already been reported that the first look and the motion poster of ‘Valimai’ will be unveiled in the coming weeks driving fans crazy. Now the trade circles are on fire after the latest buzz on the business side of the project.

According to reports, the worldwide theatrical, satellite, and digital rights of ‘Valimai’ have been acquired for a whopping 210-215 crores. This makes it one of the biggest deals ever made by a Tamil film and that too even before the first look is out. Well that’s the box office might of Thala Ajith.

‘Valimai’ is directed by H. Vinod and produced by Boney Kapoor with Yuvan Shankar Raja scoring the music and Nirav Shah behind the cameras. The principal cast comprises of Ajith, Huma Qureshi, Yogi Babu and Telugu hero Karthikeya who is the chief antagonist. The makers are planning for a grand Diwali release.