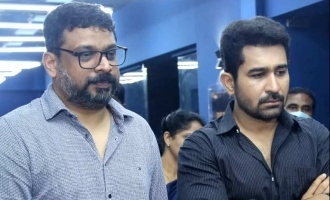 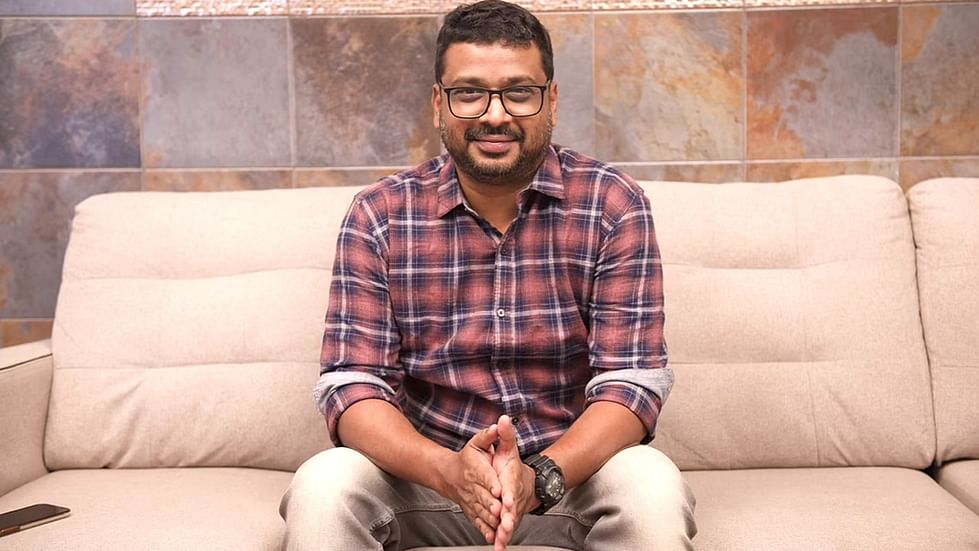 Vijay Antony who made a name for himself as one of the leading music composers of Tamil cinema made a smooth switchover to acting a few years back. He tasted success instantly with his thriller genre films and is now one of the bankable stars of Kollywood. 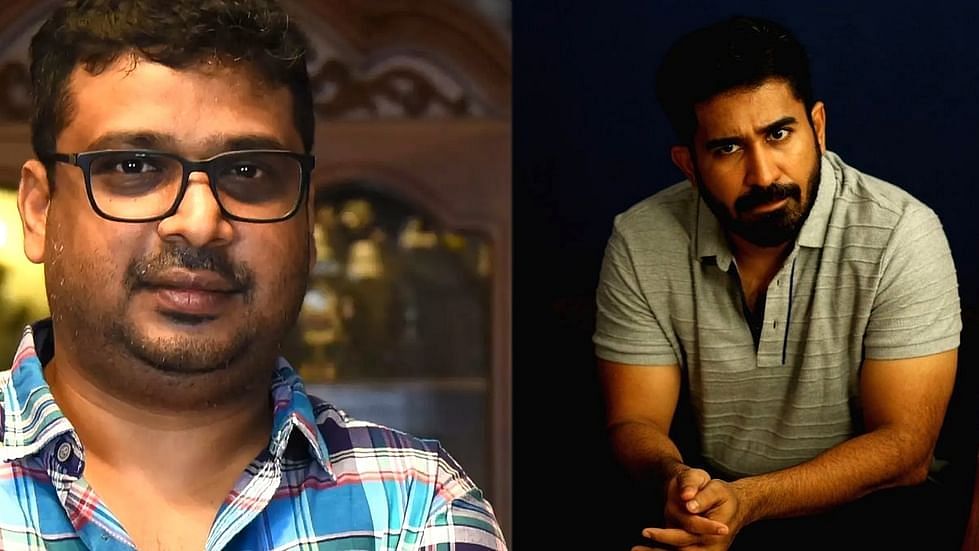 Director C.S. Amudhan is credited to introducing the spoof genre in Tamil cinema with his hilarious 2010 film ‘Thamizh Padam’ and its sequel ‘Thamizh Padam 2’ both starring Mirchi Shiva in the lead role. 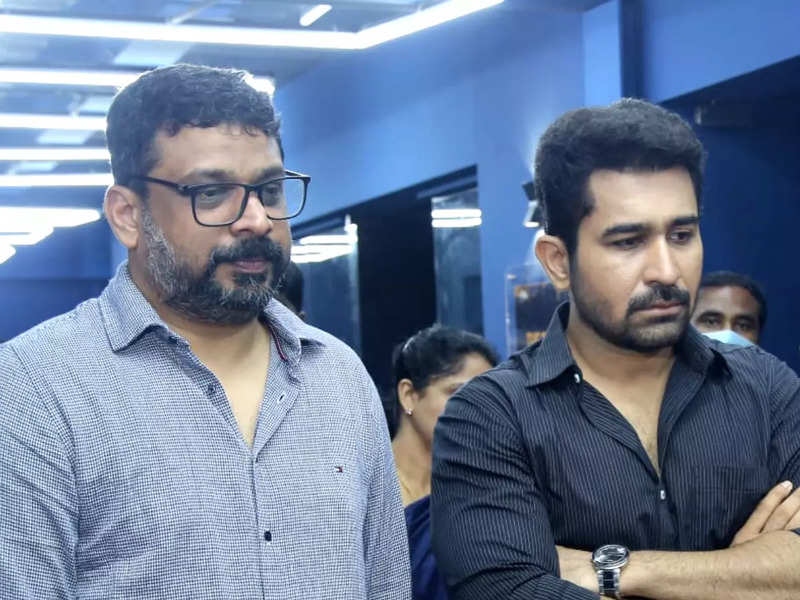 A few months back we reported to you that the unlikely pair of Vijay Antony and C.S. Amudhan are joining hands for a new movie. The untitled film went on floors today in Chennai and is produced by Infinity Ventures which bankrolled Vijay Antony’s recent hit movie ‘Kodiyil Oruvan’. It is said that the film is a new age thriller and will not have any resemblance to Amudhan’s laugh riots. The rest of the cast and crew details are awaited. 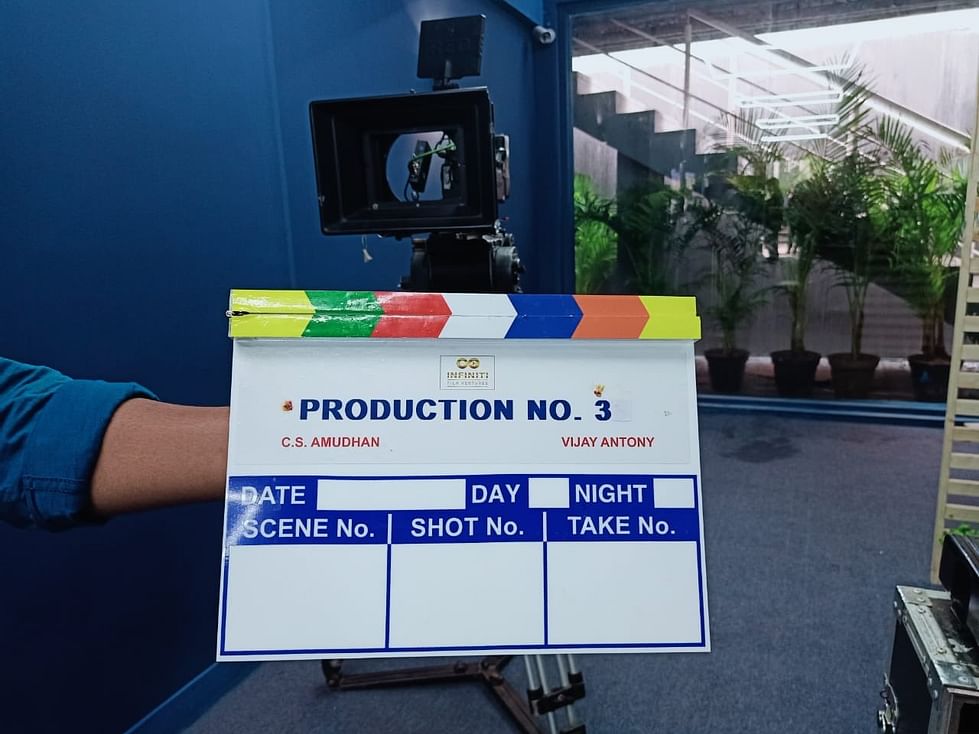