Have you thought about moving to iPhone? This is what you will miss the most, according to the majority of users who did it before you

Move from Android to iPhone, or vice versa, can be somewhat traumatic at first, especially if you are not familiar with the mobile platform you want to jump to. And, although both operating systems have achieved some parity in terms of tools and featuresthere are still important differences between them.

At the time, we have already reviewed some things that everyone should know before moving from Android to iPhone. Now, we want to go a step further and see the experiences of those people who have already made the leap. For this, we have consulted the “iPhone” subredditwhere some users tell what are the Android features they miss the most since they decided to move to iPhone.

A Google Pixel next to an iPhone: the two main exponents of each platform

The superiority of Google Assistant over Siri seems to be one of the opinions with more consensus among iPhone users who previously used Android.

For years, Google has continued to improve its virtual assistant with increasingly useful features, which in many cases integrate seamlessly with Google’s own apps to get more out of them.

At this point, it is nothing new the way Android handles notifications It is far superior to iOS. Practically from the beginning of the Google operating system, it was possible to offer a simple and intuitive notification managementwhich has been evolving with each new version of Android, receiving even more useful additions.

In iOS, on the other hand, Apple still does not seem to have found a way to satisfy all its users. So much so, that with iOS 16 the way of managing notifications from the lock screen has been completely changed.

As much as Apple insists on continuing to use Lightning on the iPhone, sooner or later USB C will end up imposing itself among the different devices of the bitten apple as a result of the new European regulations.

And it seems that a good part of iPhone users will welcome the change with open arms. Many of them complain about high cost of accessories certified by Apple, and the absence of fast charging on the iPhone.

Both Android and iOS made the leap to gesture navigation several years ago. And while Apple initially had a clear superiority over Android in this regard, some iPhone users seem to be less than happy with the way iOS manages the action of going “back”.

Most complain about lack of consistency –in some iOS apps it is possible to go back by swiping from the left side of the screen, but not in others–, which does not happen in Android: if you want to go back, you only have to swipe from one of the edges of the screen screen to do it.

A virtual keyboard superior to Apple

The Google keyboard, Gboard, on an Android mobile.

Not many people remember it, but gboardGoogle’s virtual keyboard, was released on the iPhone before coming to Android. Even so, a good number of iOS users assure that the version of Gboard for Android it is far superior to any existing keyboard on Android, thanks to its customization options, settings and useful tools. Some also complain about lack of “intelligence” of the autocorrect included in the iPhone.

Another Android addition that some iPhone users miss is the ability of Google’s operating system to filter spam calls and messages no need for third-party apps. In the case of Google Pixel devices, there are also other related options such as the possibility of letting the Google Assistant answer calls to check whether or not they are important.

These are just some of the aspects of Android that iPhone users miss. We have selected the most important ones, but there are others, such as the possibility of change the default system apps, the ability to manage files stored on the device in a more effective way, or the option of change web browser instead of having to settle for a “disguised” version of Safari. 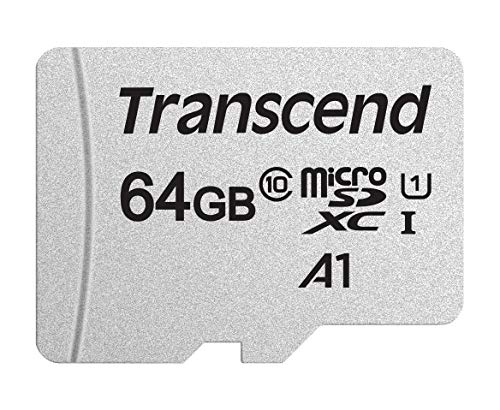