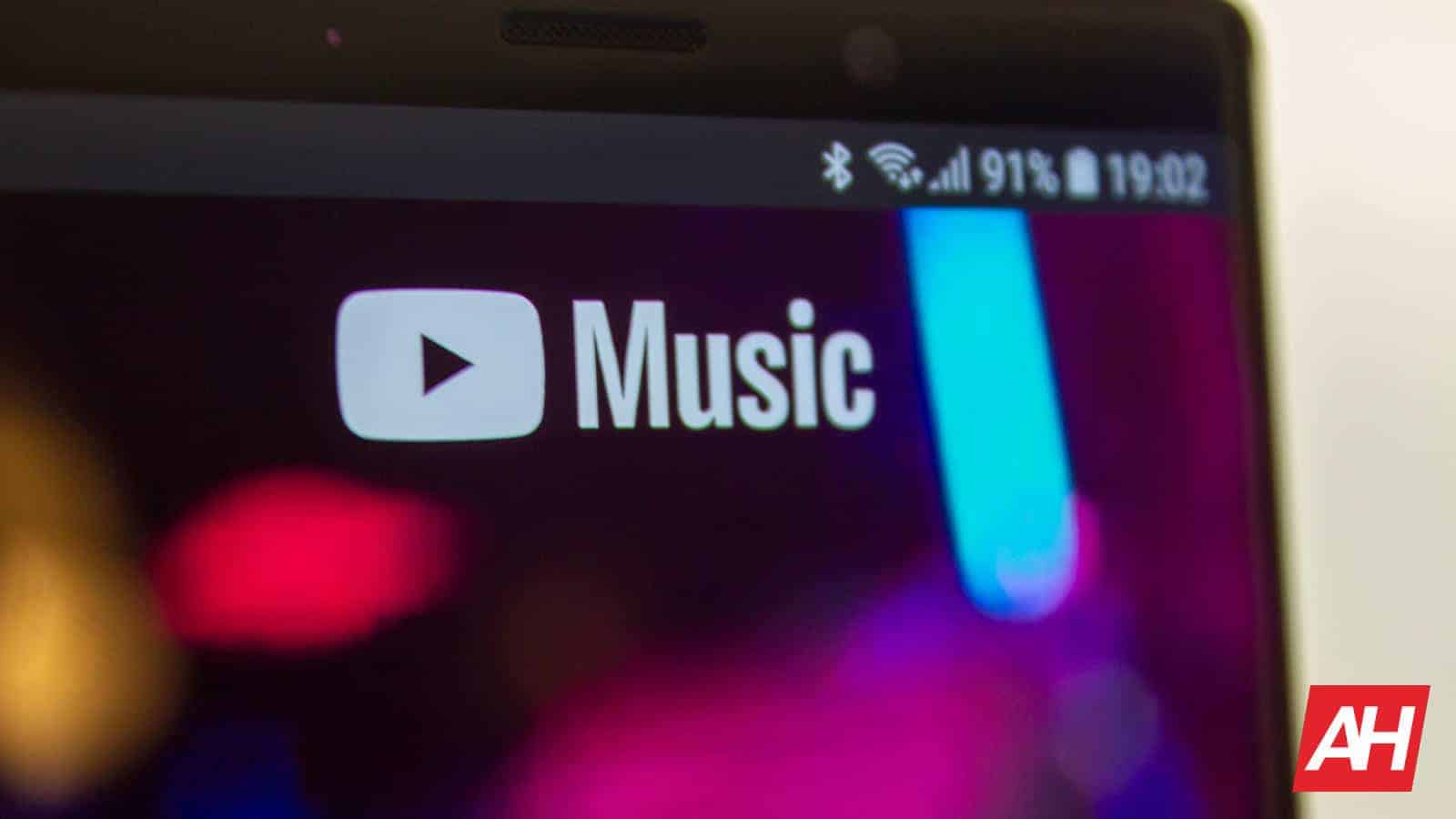 
YouTube appears to have given the YouTube Music interface a slight update for the Android Auto version, adding tabs into the mix.

If you’ve never used YouTube Music on Android Auto before, or Android Auto at all for that matter, you might wonder why the tabs are needed. This breaks down to what is really just a cumbersome UI. As the UI without the tabs features a less user-friendly design than the one that seems to be rolling out to users right now.

It isn’t clear if all users are getting this update right away. So it’s possible that Google is pushing out the changes in stages. Like it does with many of its app updates. 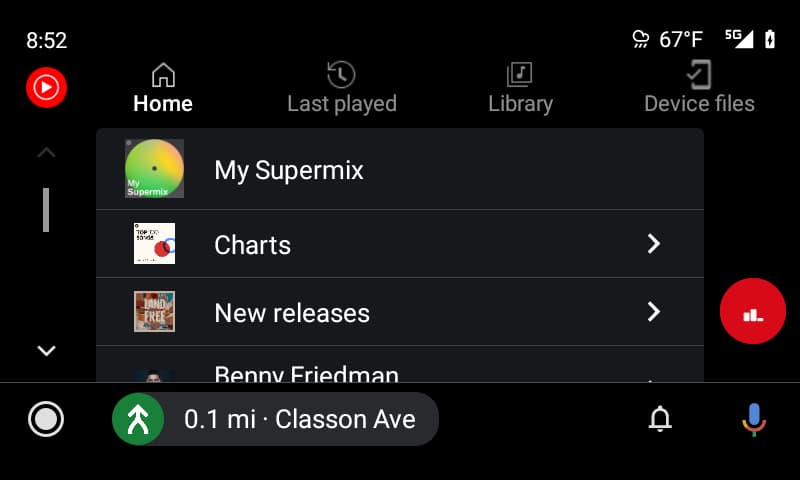 The main benefit of this change is the obvious one that it’s going to make things easier to navigate. Prior to the change, YouTube Music on Android Auto had one central home screen with different menus for everything.

There were three in total, which included home, last played, and library. With the tabs though, users will find that each section is more easily accessible, as the tabs for each one are laid out across the top of the UI. These names are unchanged, and there’s a fourth tab for music that’s stored on the device locally.

So you still have the same sections for music. But instead of being required to enter a different menu for each section, you now flip through tabs. As opposed to being taken to an entirely different screen. This should save users time in finding something that they want to listen to.

These appear to be the only changes made to the visuals. So most of the app will look relatively the same. Unfortunately the Android Auto version of the app still lacks what would be one of the most useful features. The ability to search for music.

Unlike the mobile version of YouTube Music, which does have a search button, the Android Auto version lacks this capability. Which means you’re limited to what you’ve recently played or what you make an effort to store in your library.