The best visual novels for Android 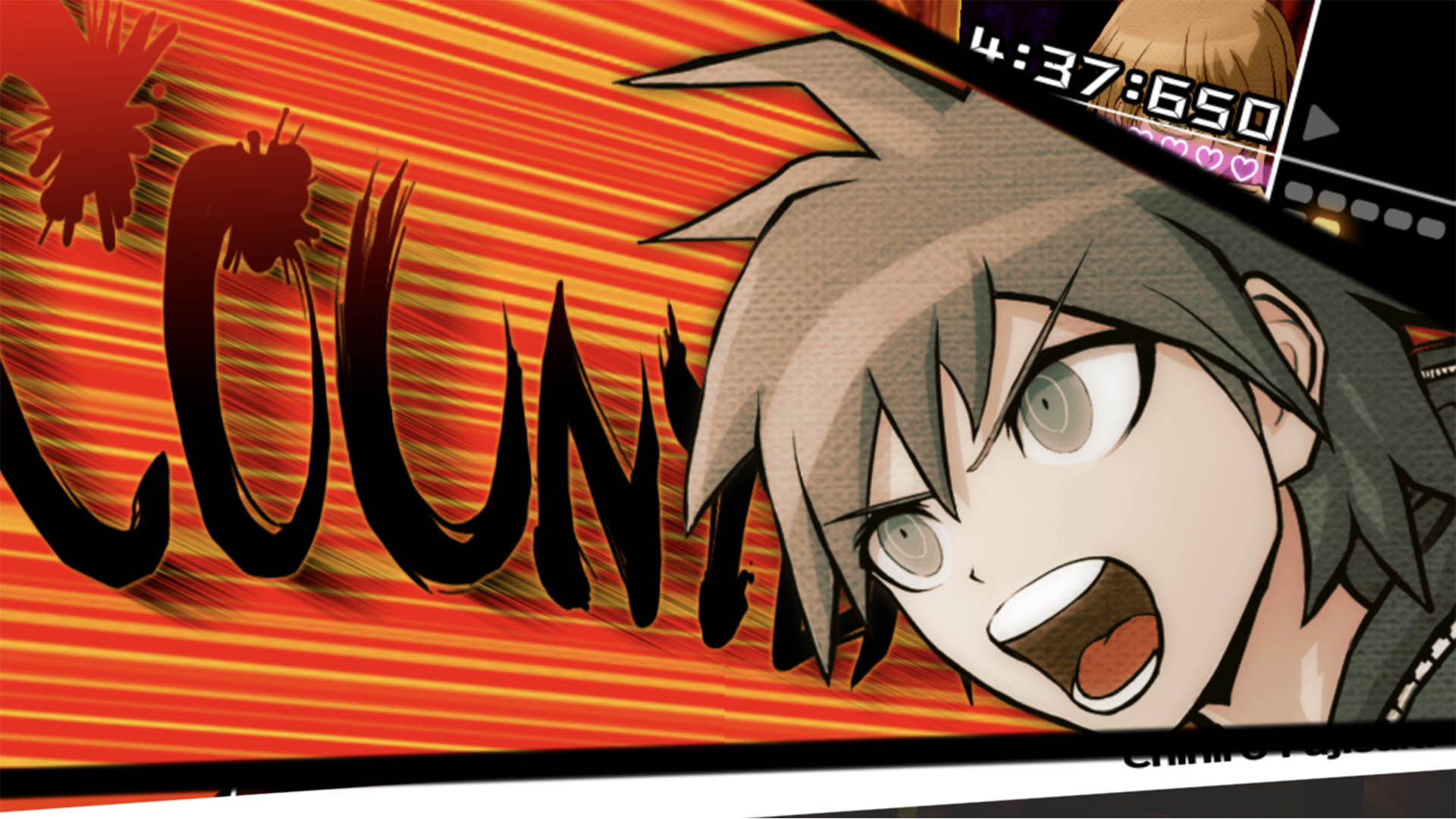 The visual novel is an interesting genre in gaming. It is, in fact, a game, but visual novels don’t play like normal games. The gameplay mechanics are simplified down to the bare essentials, and the game’s narrative takes the front seat for the entire game. Some of them do have some mechanics, but they exist almost solely to push the game forward.

It’s a relaxing genre, and it’s great for people who just want to hang out and watch a story unfold. It is a Japanese invention, so most Android visual novels are Japanese. Still, you have some excellent choices. Here are the best visual novels for Android. We’d also like to give an honorable mention to Joe Dever’s Lone Wolf Complete. That one would totally make this list if its last update weren’t three years ago.

The best visual novels for Android

Capcom has four Ace Attorney ports on Android, and they’re all pretty good. Ace Attorney is a mystery-drama series about Phoenix Wright, a lawyer who solves cases. There are also hidden objects and point-and-click adventure elements as well. Basically, you start a case, collect the evidence, interview people, and smash your opponents in court. The pacing is quite good, and there are in-game mechanics to ensure you don’t forget anything. Each game is rather expensive at $19.99 each, but you get the full game with no additional in-app purchases or advertisements. We have Capcom’s developer page linked at the button so you can browse for all four games.

Dangaonronpa: Trigger Happy Havoc is one of the best visual novels, and it launched on mobile in 2020. The game follows the story of a group of kids at Hope’s Peak. In order to leave, they must murder one of their classmates and get away with it. The story takes you through the tale as people drop dead left and right with all kinds of twists and turns. The game is a bit expensive, but it’s definitely one of the good ones.

Florence is a delightful visual novel about Florence. Florence feels stuck in her routine when she meets a Krish. You play through the game as you experience the relationship blossom and mature. The game has some light puzzle and point-and-click mechanics, but it’s otherwise very easy to play. It had a bit of help in its early days since it is from the lead designer of Monument Valley (another excellent game for a list like this). This one runs for $2.99 with no in-app purchases or ads.

Gris is a puzzle game with more than enough visual novel elements. You play as Gris, a girl lost in her own world. You help her navigate that world, get in touch with her emotions, and navigate reality. The game has no death or danger so you can play at your own speed. There are some light puzzle mechanics to engage the player as they drift through the game. The art style is good, and there is a surprisingly small amount of text as the story is mostly told through visual elements. It runs for $4.99 with no in-app purchases or ads.

If My Heart Had Wings

If My Heart Had Wings is a relatively standard visual novel experience. The game has a lot of good features as well, including full offline support, plenty of stories to play through, and more. There is also a comment feature that lets you leave comments on scenes for others to read later. The game is very much the same as the PC version. You can play the first half for free, and you pay for the rest of it later. There is also a central arc with branching side stories about each character.

Life is Strange is a visual novel-style game from Square Enix. You play as Max Caulfield, a high school girl with the ability to rewind time in short bursts. Players make decisions, think better of them, and rewind time to redo specific parts of the game. You use this ability to uncover various things in the game. There is also a prequel to the game, Life is Strange: Before the Storm. Both games are free to download and play for a bit, and then you have to pay for the rest of the chapters in the game. These were a little better on game consoles, but they translated to mobile well.

Mysterious Forum and 7 Rumors is another fairly typical visual novel. This one is fairly short, at about two hours, and it’s a horror experience. Players make decisions to influence parts of the game, and there are several different endings to achieve. The whole thing takes place on a forum run by some local high school kids. There are some stories posted on there that become reality and not in a good way. It is a short title, but it’s also cheap at $2.99. This one is an excellent little time killer, and the story is cheesy but fun.

OPUS is a small series of exploration games. Players explore space as they make their way through the game’s main narrative plot. The second title returns the player to a dystopian Earth to help a witch find her way. The two games are not thematically linked, so you can play them in any order, and each story is completely unique. OPUS: The Day We Found Earth is the first title in the series, followed by OPUS: Rocket of Whispers. There is also a third game, the very short (and entirely free) Rocket of Whispers: Prologue, that tells of the events before the second game. These are very strong showings in the visual novel space and excellently add in elements of open-world, sandbox, exploration, and adventure.

Oxenfree is a horror-thriller with adventure, puzzle, and exploration elements. It starts when a bunch of high school kids unwittingly open a ghost rift, and mayhem ensues. It takes a lot of its cues from 1980’s teenage horror films. The writing is, frankly, outstanding, and the gameplay elements fit the theme of the game very well. This is technically a port of the PC game, and both versions have high ratings from players. This one hasn’t seen an update for a while, so be sure to test it inside of the refund time to make sure you don’t waste your money.

Underworld Office is a different kind of visual novel. It follows the story of Eugene, who winds up in the underworld working in an office. The game has 40 animations, 150 illustrations, and seven different routes through the game based on the choices you make. It should take you several playthroughs in order to find and experience everything. It’s not a Japanese property, but it has all the hallmarks of a visual novel. Plus, it’s relatively inexpensive to buy and play.

The developer, Buff Studios (Google Play), has a few other visual novels that aren’t half bad.

Thank you for reading. Try these out too:

Redmi K50i expected to launch in India on July 20 as rebranded Redmi...