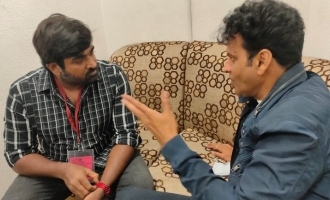 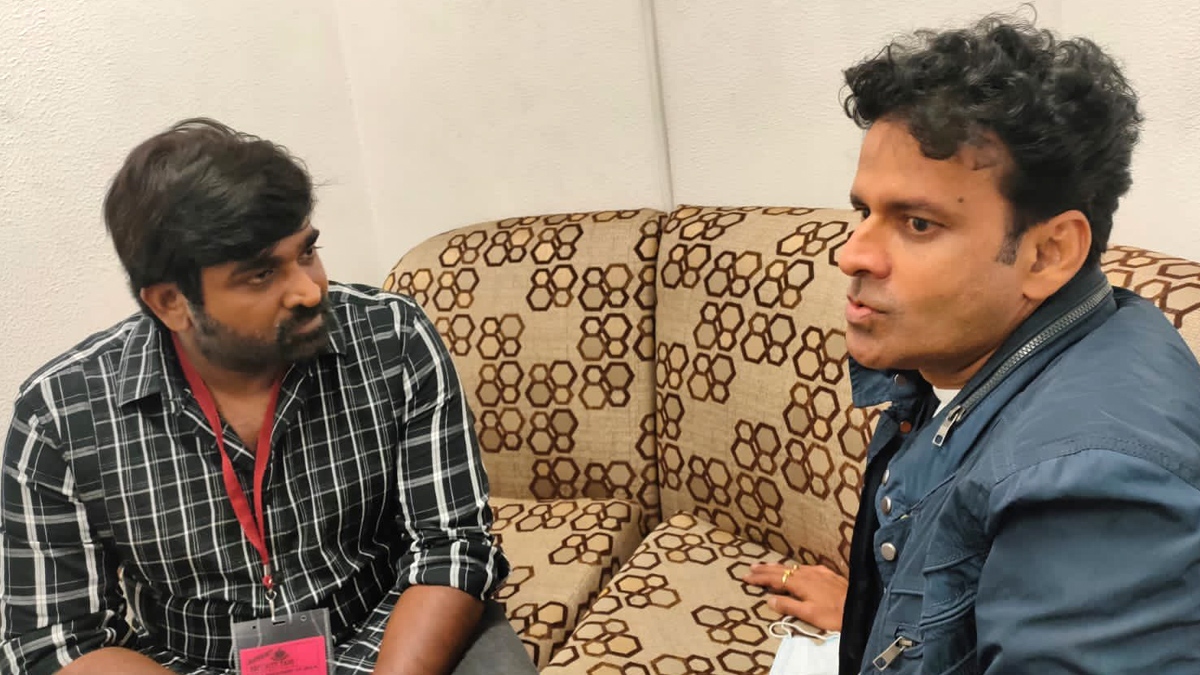 The Family man star Manoj Bajpayee happened to share some memorable time with the South stars at the 67th National Film Awards felicitation ceremony on Monday, October 25 in Delhi and heaped praises on Makkal Selvan Vijay Sethupathy in his latest social media post.

Manoj has shared several photos from his meeting with his colleagues from the south. He was seen hanging out with Rajinikanth, Dhanush, Vijay Sethupathi, R. Parthiepan and also shares some pictures of the same on his social media handle. 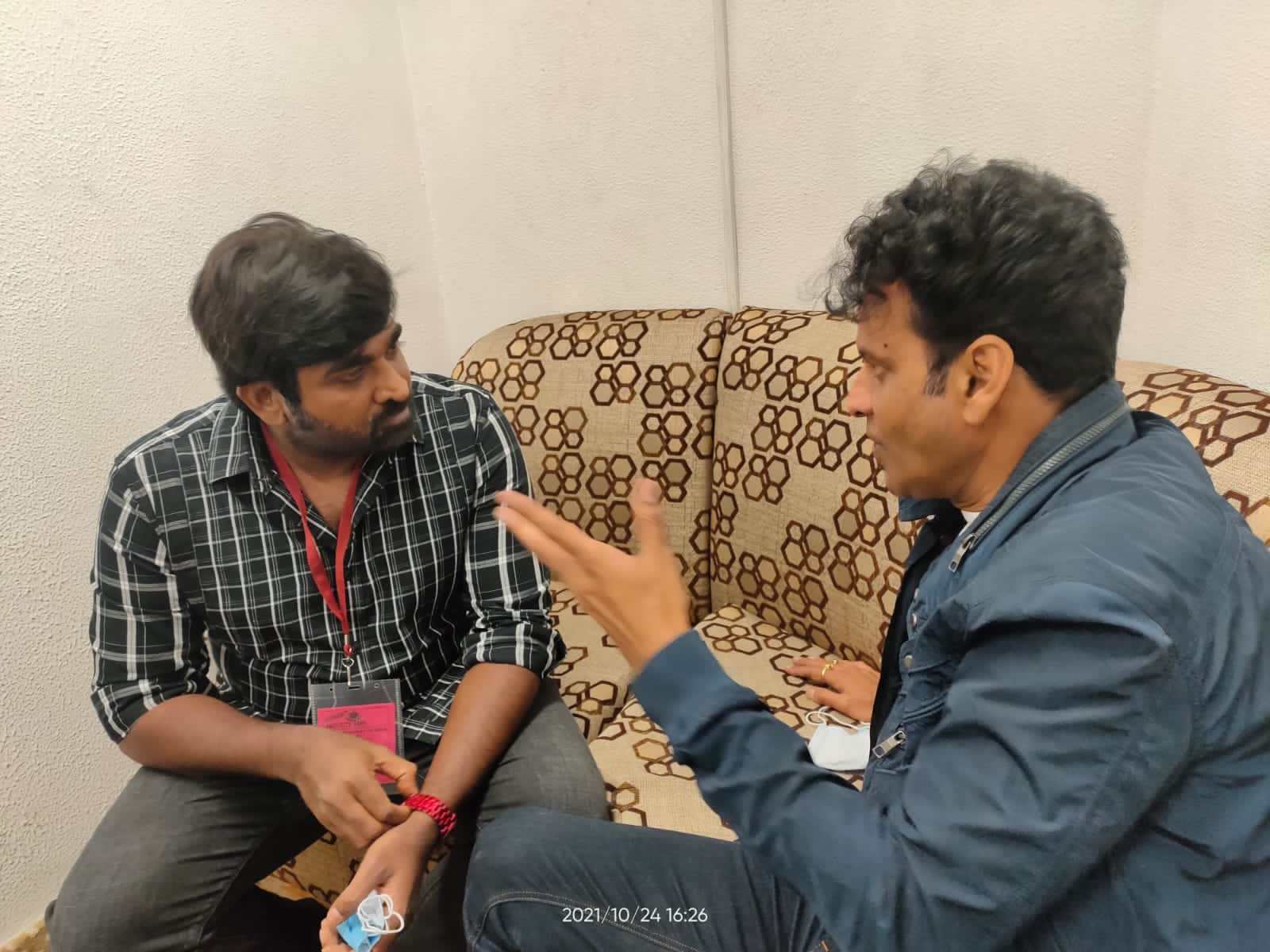 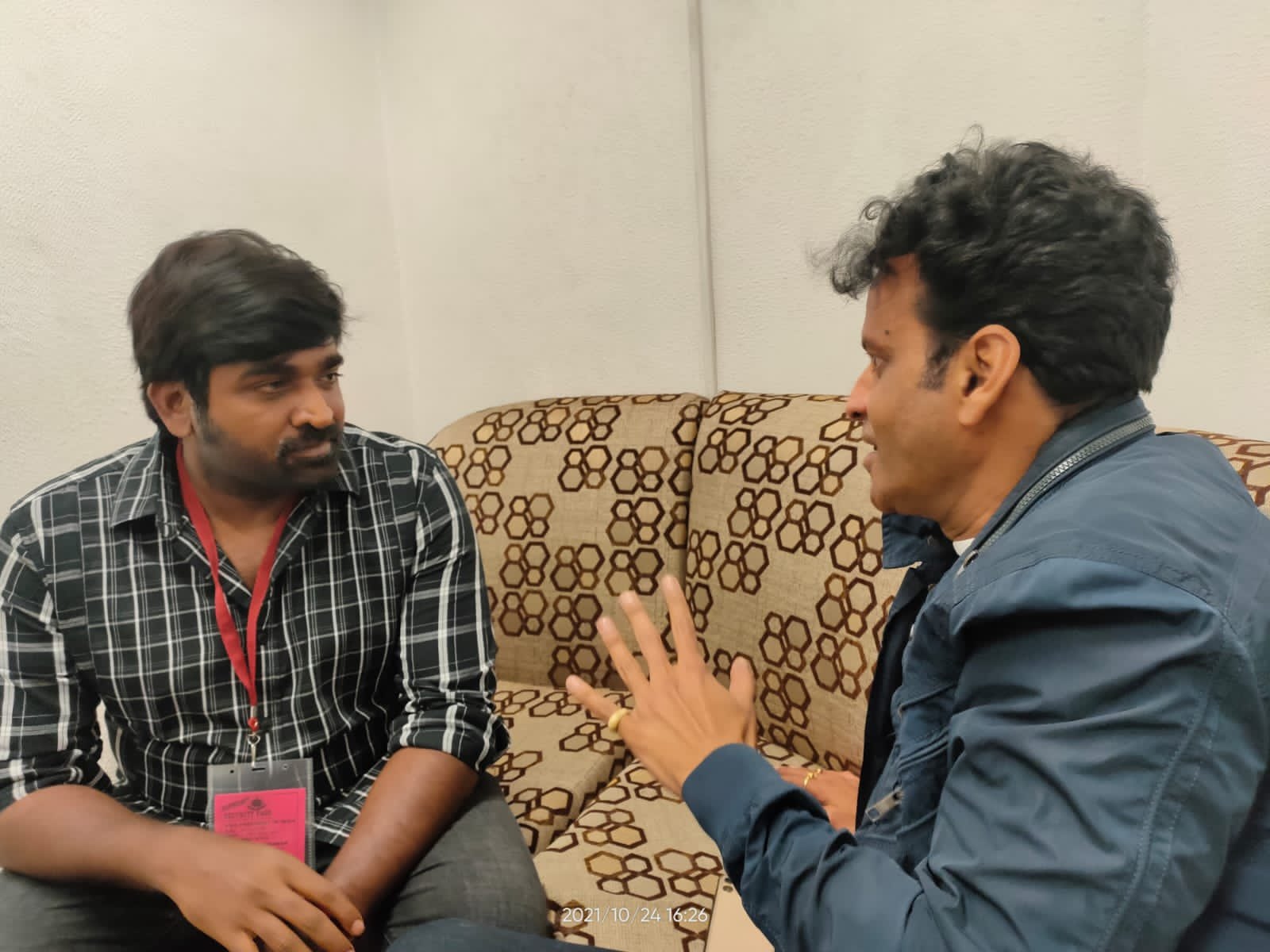 He also heaped praises on Vijay Sethupathi, who won the award in the best supporting actor category for his performance in Super Deluxe. “Met my adorable and a very talented friend @VijaySethuOffl at NFA CEREMONY !! Congratulations on getting the best-supporting actor award for superb performance in super Deluxe !! (sic),” Manoj tweeted. It is noteworthy that Vijay Sethupathi is shooting for the upcoming Hindi web series, which was created by Raj and DK of The Family Man.

Met my adorable and a very talented friend @VijaySethuOffl at NFA CEREMONY !! Congratulations on getting the best supporting actor award for a superb performance in super delux !! pic.twitter.com/QbabyoBjqy

Hey I am fairly new here guys so forgive me , but did...

Sources: Airtable, a developer of cloud-based collaboration software, is finalizing $700M+ in new...