The final schedule of RRR kickstarts as the team flies to an overseas location! – Exclusive Update – Tamil News 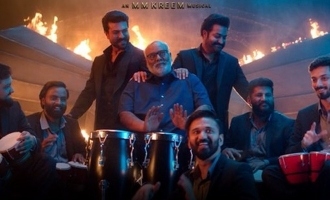 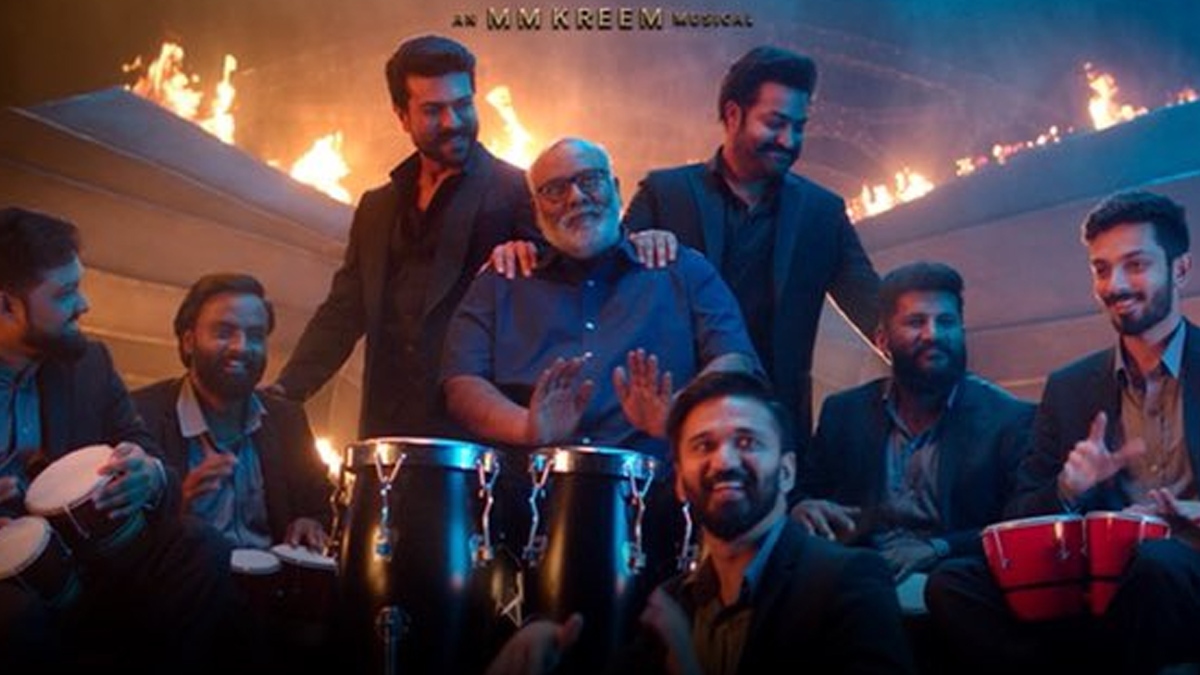 The upcoming mega-budget epic action film ‘Ratham Ranam Roudhiram (RRR)’ has been the constant talk of the town lately. RRR is the next venture of master storyteller SS Rajamouli, the film is a fictional tale of Indian revolutionaries in the 1920s.

The makers are flooding the fans with updates since they resumed the filming after the lockdown. The making video ‘Roar of RRR’ was disclosed and the first single ‘Natpu’ was launched. Natpu was a special song for friendship as the movie is about friendship set in the 1920s.

RRR features Jr. NTR, Ram Charan, Alia Bhatt, Ajay Devgn, and Olivia Harris in the lead roles. This period film also stars Shriya Saran and Samuthirakani in prominent roles. Ace writer Vijayendra Prasad pens the story and MM Keeravani composes the soundtrack of the film. The shooting of the film is almost over and the team has started the final schedule.

The official Twitter handle of RRR has tweeted that the team has arrived in Ukraine for the filming of the final schedule. The cast & crew are excited about completing the shoot and proceeding to post-production. The magnum opus motion picture is locked for a theatrical release on October 13.

Team #RRRMovie arrives in #Ukraine for the last schedule of the film… Excited????????

These superfoods will keep you healthy in winter mt

Jetpack Compose gets Material You and Wear OS support