The Gaming Debut For Netflix Will Start With Mobile Games 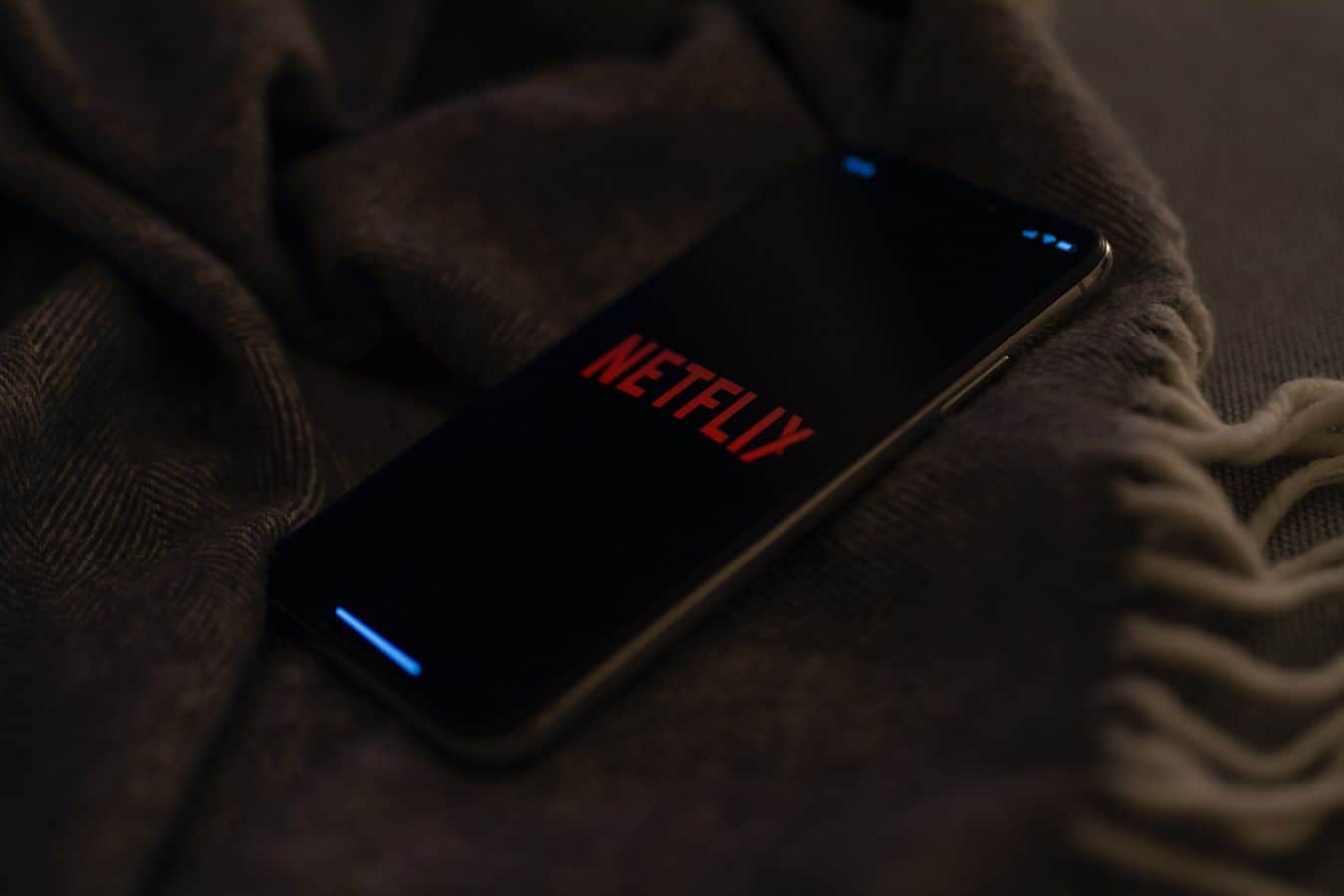 
Netflix has been rumored to be getting into the gaming space and earlier this month some evidence popped up to support it, but today Netflix has just confirmed it, stating it will begin this journey with mobile games.

The details were shared by Netflix as part of its most recent letter to investors. Citing things like its interactive content such as Black Mirror: Bandersnatch, and the Stranger Things games as building blocks. Netflix says it views gaming as just another content category for it. And the expansion into games will start with mobile. Presumably because it will be an easier move for Netflix that allows it to dip a toe into the water to test things out.

Mobile games will be included as part of the Netflix subscription

This is detail that was probably suspected to be the case by just about everyone. But since nothing had been confirmed there was no way to know how things would be handled. Netflix says that games will be included as part of the member subscription. At no additional charge to the user.

Meaning you’ll pay the one monthly fee and get access to all of the content on Netflix for that one monthly fee. Keep in mind this could change down the road. Since Netflix is starting with mobile games, these might be a good fit for a one-size fits all subscription model. But cost might be different when it comes to PC and console games.

When and if Netflix ever includes those, Netflix could adjust the pricing model. It could keep mobile games included at no additional charge, but then set up an additional cost for larger AAA titles from PC and console platforms.

Netflix says it wants to essentially feel out how its users value games. And starting small with mobile seems to be its way of doing that.

What kinds of games will be included is unknown

Netflix doesn’t state what kinds of games subscribers can expect. Though, we would imagine that its offerings would span a diverse collection of genres just like its TV shows and films. Netflix also doesn’t state whether or not these games will be Netflix originals. Or if they’ll be widely available mobile titles or a mixture of both.

There’s a lot of room for multiple possibilities here.

Kalonji Seeds and its Health Benefits

Airtel discontinued the recharge plan of Rs 49 know how much would prepaid...