The Honor 60 series will be unveiled on December 1 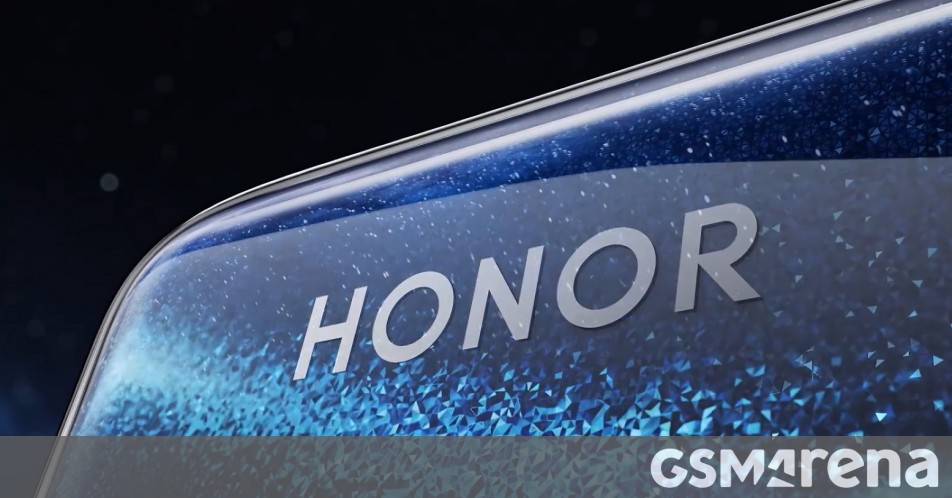 
As it turns out, the November 22 teasers were about when the reveal date for the upcoming Honor 60 series will be announced – and that is December 1, Wednesday next week. This teaser continues the cosmic theme of the earlier ones, which will tie into an astrophotography mode for the phone’s camera.

We expect that there will be three models – vanilla, Honor 60 Pro and an SE model. The Pro model will be powered by the Snapdragon 870 according to some rumors and its 4,500 mAh battery will charge at 100W (or perhaps even higher). That’s speculation, but we know from the 3C that the vanilla model will charge at 66W.

The Honor 60 phones will maintain the “two circles” camera bump design of the 50-series. However, Honor has been surprisingly effective at keeping details about the phones under wraps, so if you want to know more about the cameras and other features, join us next week as we watch the reveal. The event will start at 19:30 China time (11:30 UTC).

Three years back at the height of the "Me Too" moment, actress Shruti Hariharan lodged a sexual harassment complaint in a Bengaluru police...

In its end-of-year threat report, Meta says it took down several global disinformation...

Google announced best apps 2021 and games know about the best apps of...