The Instagram Kids App Gets ‘Paused’ Due To Push-Back 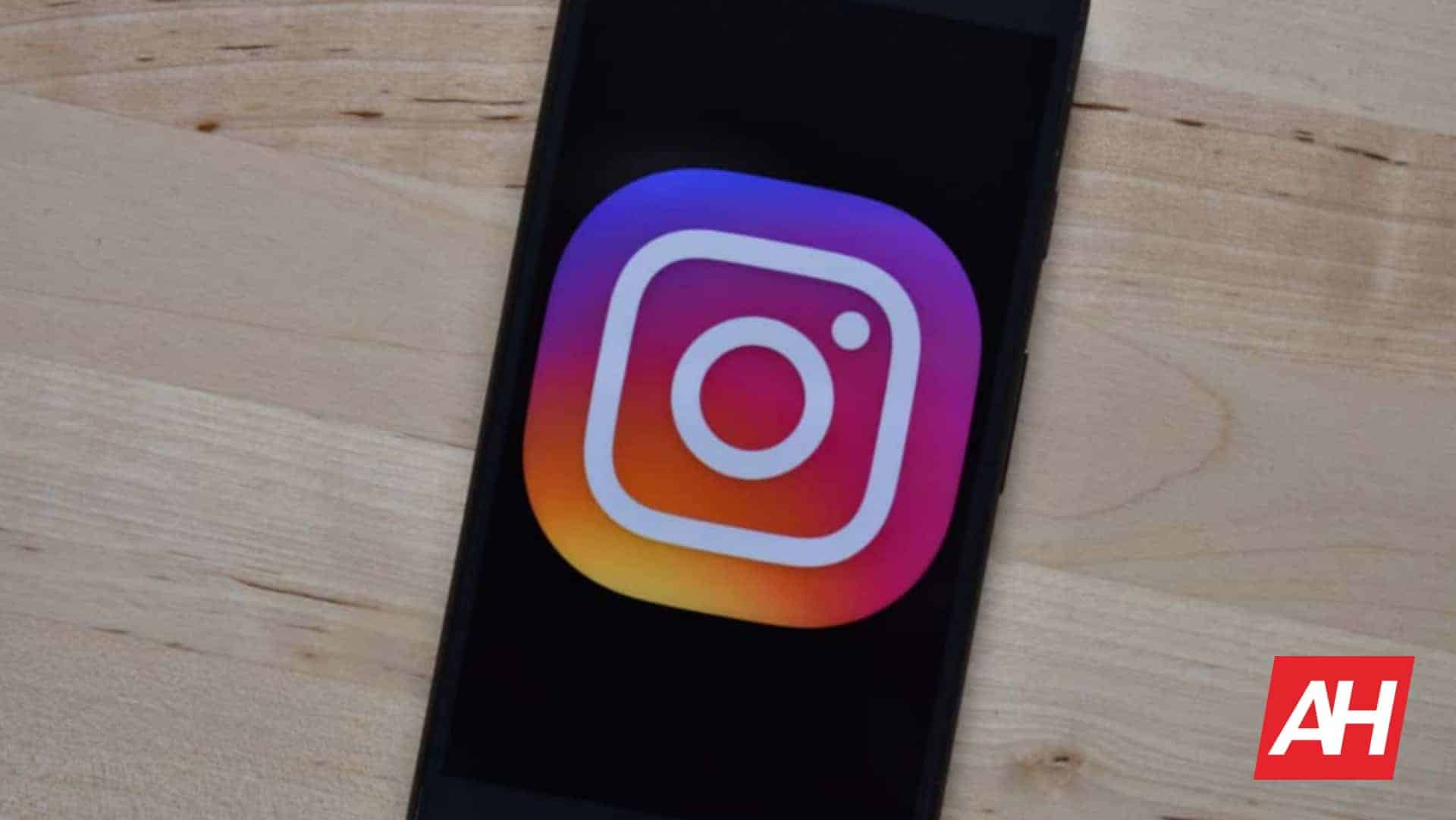 
Social media can be a dangerous place for many reasons, and it gets worse once we factor in kids. This has seemingly prompted social media giant Facebook to begin working on a kids version of the Instagram app. According to Engadget, this endeavor has been facing a ton of push-back from attorney generals and lawmakers across the country.

The team is developing an app targeted at tweens between 10 and 12 years of age. This app will only display family-friendly content, it will not display ads, and kids will need their parents’ permission to sign up.

There are a lot of people who don’t like this idea, however

On paper, the Instagram kids app seems like it’s a good idea, but it’s facing a lot of criticism across the board. Attorney generals from 44 states and other lawmakers completely reject this idea. They think that Facebook should abandon the project altogether.

New York’s attorney general Letitia James stated that social media, in general, is detrimental to kids’ mental health. Not only that, but this puts children directly in the path of predators— which is not an incorrect statement. We can’t deny that an app that’s dedicated to kids will be home to plenty of bad characters.

The original Instagram app allows for direct messaging and tagging. These tools are used to target kids, and we don’t know how (if at all) the Instagram kids app will handle this.

Remember when LG ‘paused’ production on its rolling phone? Well, this project has the same feeling to it. Facebook mentioned that it’s merely pausing production on this app. The company didn’t say anything about the resistance it’s facing from lawmakers, however. Instead, Facebook is saying that it’s pausing in order to find better ways for parents to supervise their children with the app.

There’s no telling if we’ll ever see this app on the market. With all of the push-back that Facebook is getting, it doesn’t look good.

The effects of social media on children are still a developing bar graph. The age where kids are making their first accounts is getting lower and lower, it seems to be accelerating. If the Instagram kids app does launch, hopefully, it can make some sort of difference.

Four more vivo phones are coming in the following weeks and the famous Chinese leakster Digital Chat Station revealed more details about them....