The LeEco S1 Pro is a cheap iPhone lookalike for China

LeEco just announced a new phone for the Spring Festival (the Chinese New Year, which is on January 22 this year).

The LeEco S1 Pro is a midranger that has clearly been heavily inspired by the iPhone 14 Pro, right down to the Dynamic Island. It’s actionable too, similar to the Apple flagship. 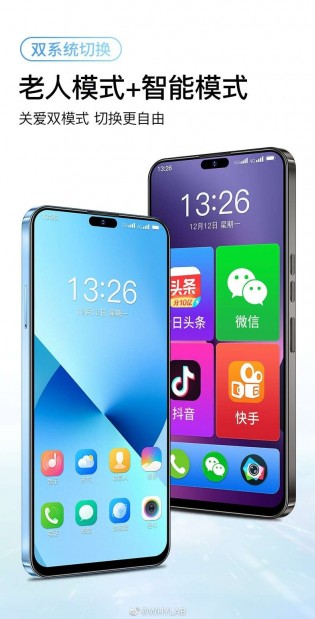 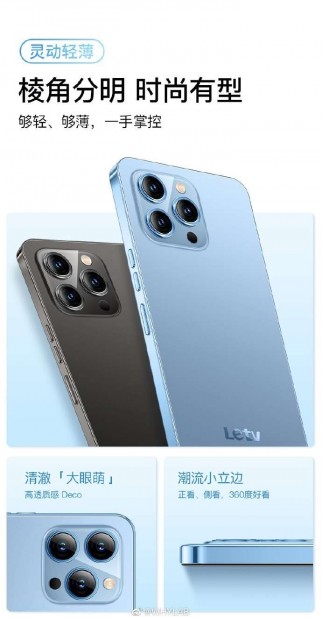 The LeEco S1 Pro has Huawei’s Mobile Services instead of GMS, but that’s hardly surprising since Google’s suite is unavailable in China. 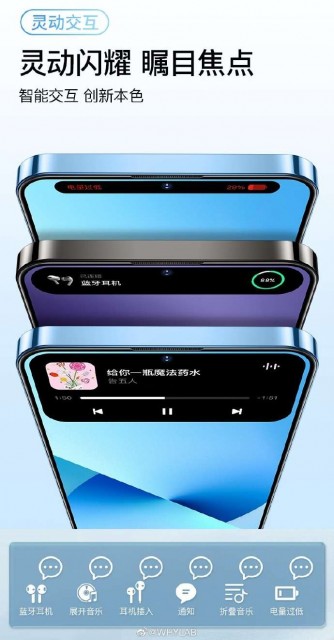