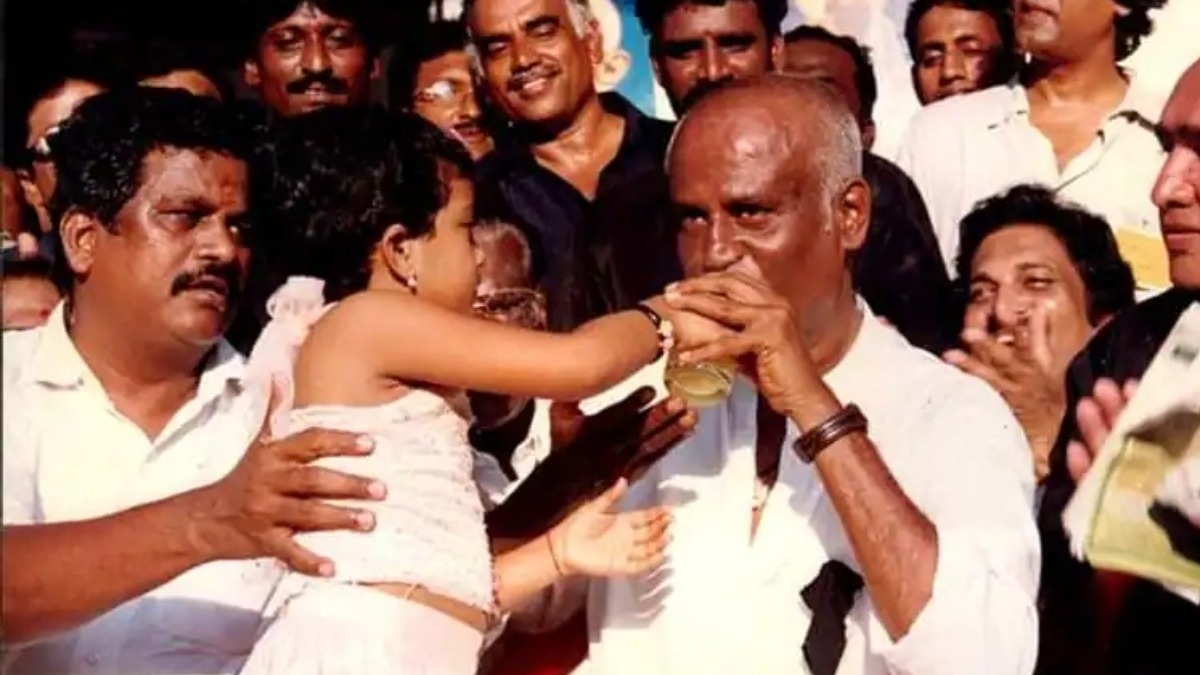 Superstar Rajinikanth in the year 2004 went on a hunger strike that lasted for 9 hours in protest against the Karnataka government which refused to share the Cauvery river water to Tamil Nadu. 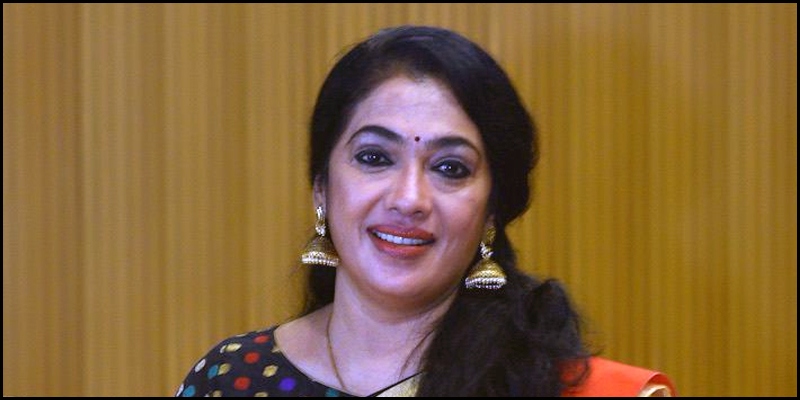 At the end of the hunger strike, a little girl gave a glass of fruit juice to the legendary actor to end his long fast. Actress Rekha has shared on her social media that the little girl in the picture is her daughter and she has thanked the Rajini fans for sharing the photo on her Instagram. Rekha a busy heroine during the eighties was recently seen in ‘Bigg Boss 4’ hosted by Kamal Haasan. She has shared the pics of her daughter with Rajini in the important moment and has captioned it “Thanking Rajinifield l_2k kids for sharing this special moment captured, with me. A fond memory back from the year 2002, when Superstar Rajnikant sir ended his 9hrs fasting on Cauvery issue sipping a glass of juice given by my daughter. She was blessed to be the person chosen for the same and to be a part of a good cause.”