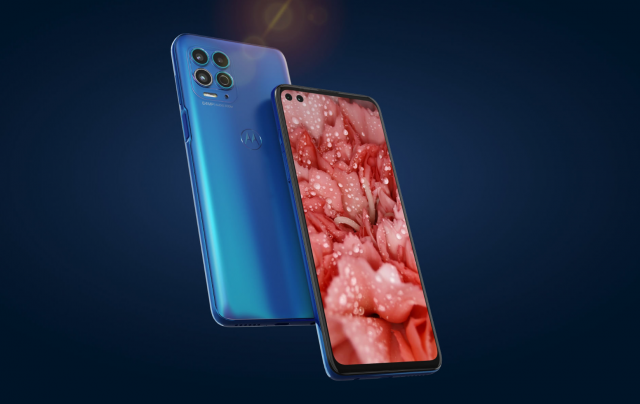 
If you take a look at Motorola’s current lineup of handsets, it largely consists of budget devices that continue to be some of the best cheap Android phones out there. This is especially true of the Moto G series, but the Moto G100 is offering something a little bit different.

Announced earlier this year, the Moto G100 is powered by the Snapdragon 870 SoC, 8GB of RAM, and 128GB of storage. It sports a 6.7-inch display, although it has a bit more bezel around the edges than we would like. This LCD panel offers a 2520 x 1080 resolution along with a 90Hz refresh rate, so at least Motorola is hitting the mark by offering a faster refresh rate. 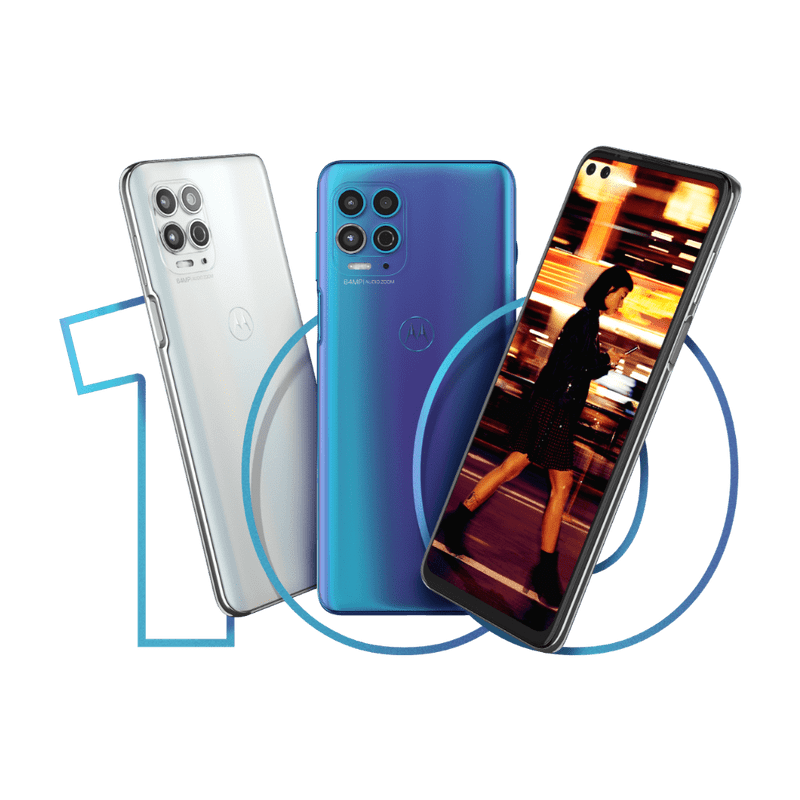 On the back, you’ll find a triple camera setup with a 64MP wide-angle lens, a 16MP ultra wide camera, and a 2MP depth sensor. There are actually two selfie cameras on the Moto G100, with a 16MP wide-angle and an 8MP ultra wide.

Battery life shouldn’t be much of an issue with the combination of the LCD panel, 1080p resolution, and 5,000mAh battery. But if you find yourself needing to top off the battery at some point, Motorola has equipped the G100 with 20W charging speeds. Not the fastest, but definitely not the slowest either. 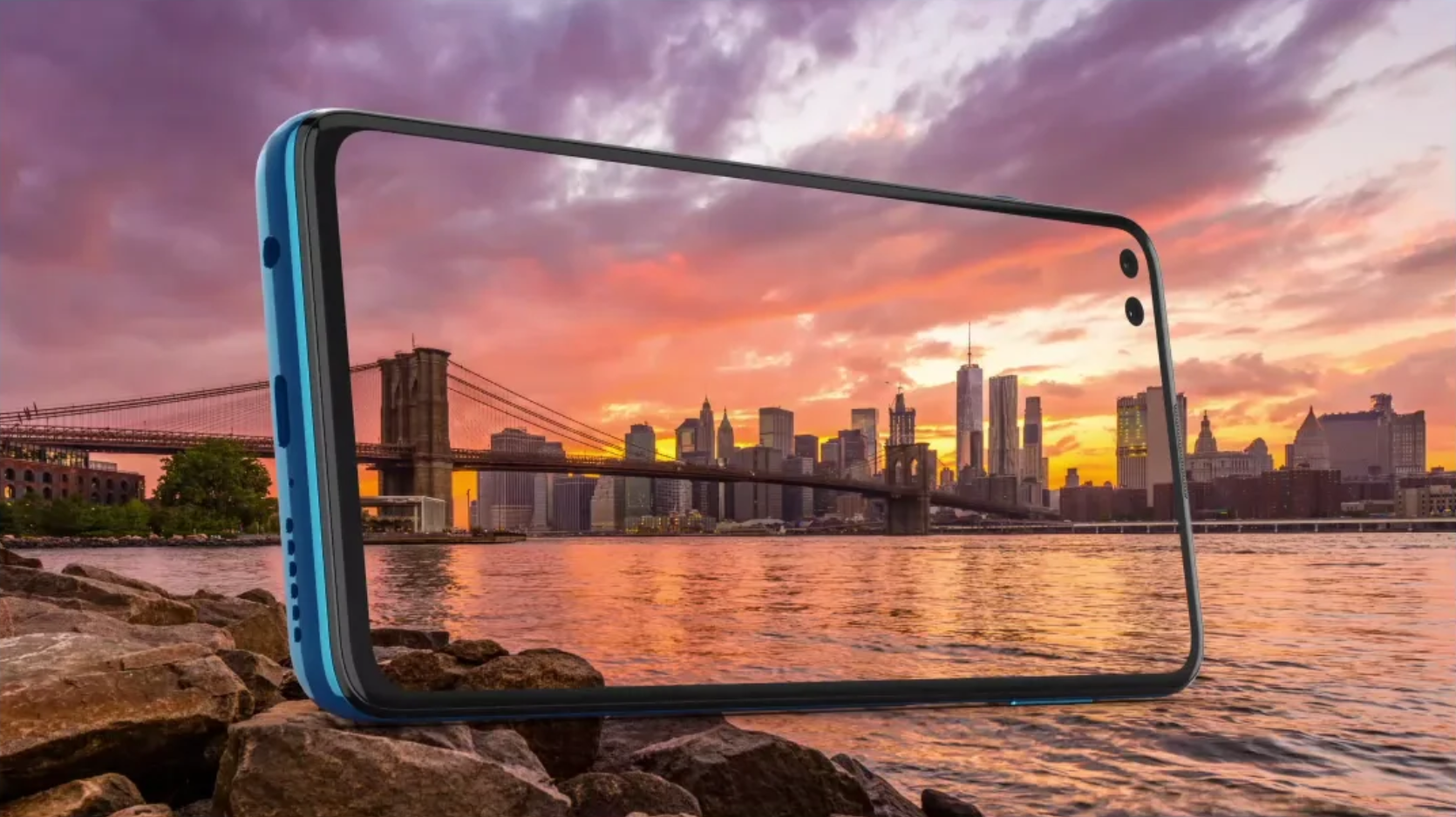 Other features of the G100 include a 3.5mm headphone jack, a microSD card slot capable of handling up to 1TB, and support for sub-6GHz 5G. Motorola is even going so far as to include a USB-C to HDMI cable in the box in hopes that you’ll try out is “Ready For” mobile desktop experience. Think of this as Motorola’s take on Samsung DeX.

If you’re intrigued and want to try out the Moto G100 for yourself, the phone is now available here in the US. Retail pricing starts at $599, but for a limited time, you can save $100, bringing the price down to just $499. Motorola doesn’t say how long this promotion will last, so if you want the G100, now’s your chance to jump.

Is this the release plan of Sivakarthikeyan’s ‘Doctor’? – Tamil News