The RAM standard in the SO-DIMM format may finally be abandoned in favor of CAMM, as indicated by JEDEC 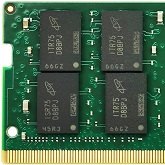 In the first half of 2022, Dell presented mobile workstations in the form of Dell Precision 7770 and Precision 7670 notebooks. They had not only strong components, but also an intriguing RAM solution. Instead of the classic SO-DIMM format, a proprietary form called CAMM was used, the purpose of which is to reduce the space on the motherboard, while increasing the amount of available RAM. It looks like CAMM may well become the new standard for laptops in the future, compared to a few of the company’s other ideas.

According to the latest information, JEDEC plans to adapt Dell’s RAM solution in the CAMM format, thus completely replacing the existing SO-DIMM form. 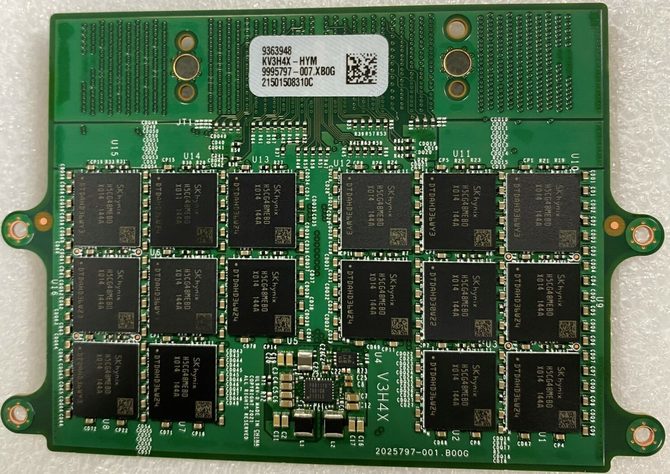 From information coming directly from Tom Schnell, working both at Dell and being a member of JEDEC (a consortium that prepares, in cooperation with RAM manufacturers, the official specification of the next generations of memory and their assembly format), the RAM assembly format in the form of CAMM gained initial approval among 20 manufacturers associated with both with the production of RAM cubes as well as notebooks themselves. Leading companies cooperating with JEDEC expressed positive opinions on the initial specification of the CAMM format and according to Schnell’s declaration, final parameters for the CAMM standard (so-called version 1.0) should be expected in the second half of this year.

This means that starting next year, laptop manufacturers may slowly start moving away from the SO-DIMM standard (which has been around for many years) in favor of CAMM. The new format is to offer a 57% slimmer design compared to SO-DIMM. This, in turn, will affect to reduce the space needed on the motherboard, thereby reducing its size and leading to further slimming of the housing. However, less space for CAMM does not negatively affect the RAM capacity in a given device – only on one side of the board it is possible to place up to 128 GB of memory. Dell, introducing the first laptops with the CAMM format last year, also prepared special adapters to which it is possible to place SO-DIMM modules. It is possible that such adapters will be often used by manufacturers during the transition from SO-DIMM to CAMM – provided, of course, that this newer variant receives the final approval of JEDEC and the companies cooperating with it. 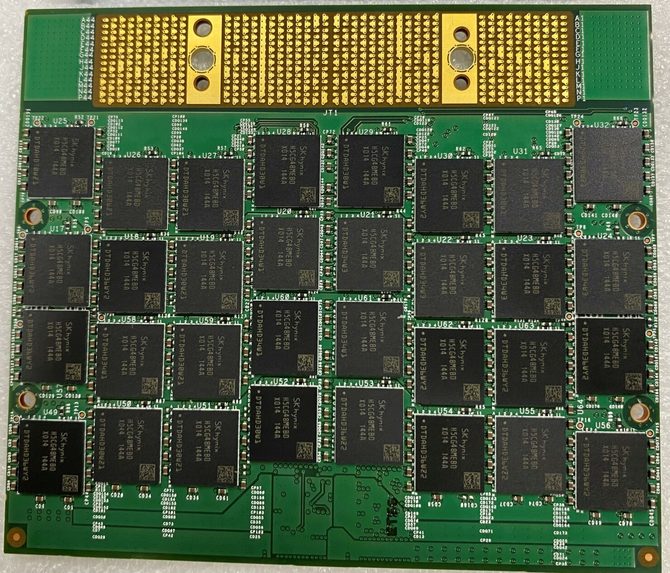 Implementation of CAMM as a new standard could also solve the current problem in the case of LPDDR RAM chips. These are currently only soldered to the motherboard, which makes it impossible to expand the memory in a given notebook. According to Tom Schnell, the advantage of CAMM is its versatility. On the board, you can solder not only ordinary DDR chips, but also more energy-saving LPDDR. If laptop makers decided to mount a single CAMM board instead of soldering the RAM onto the motherboard, users would technically have the option of upgrading by removing the board and replacing it with a larger capacity version. If CAMM becomes the new, common standard for laptops, and manufacturers look favorably on this format, then such an option will finally be possible. 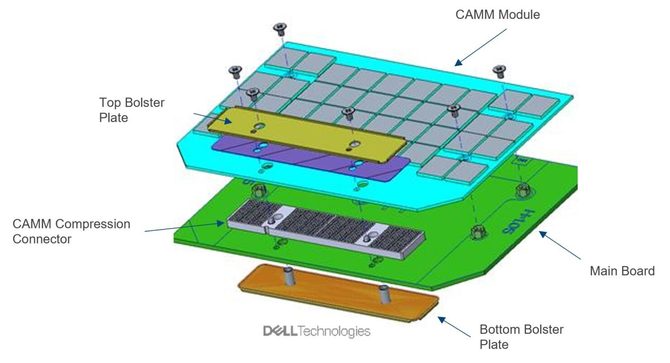