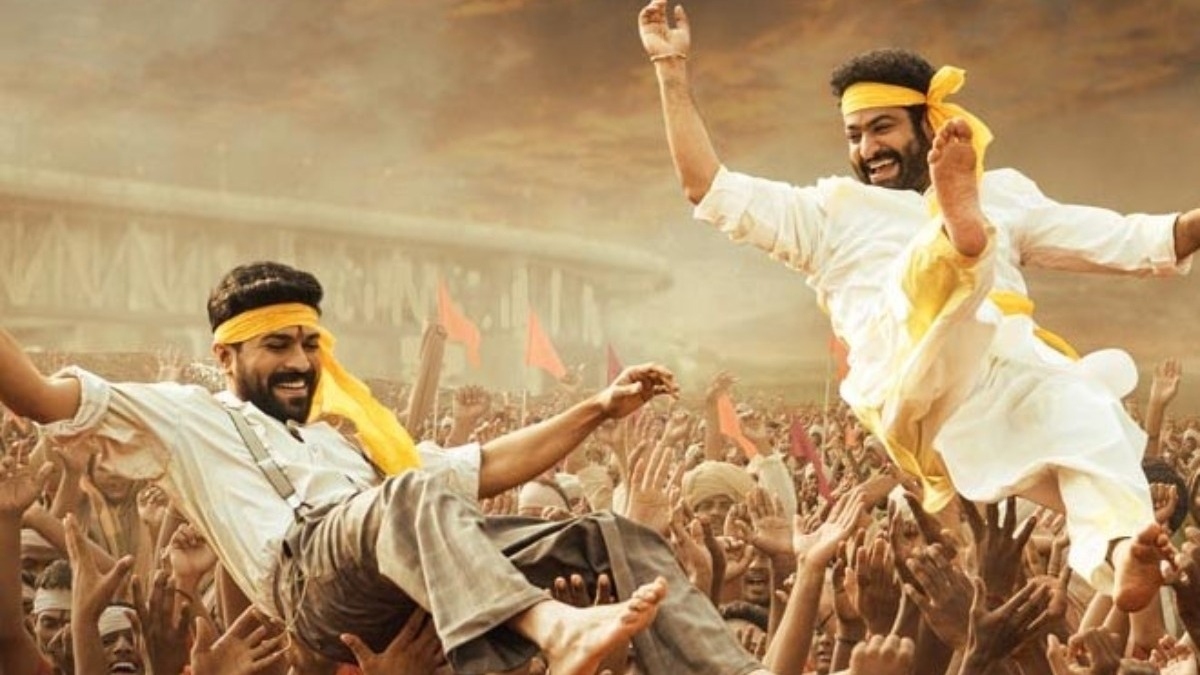 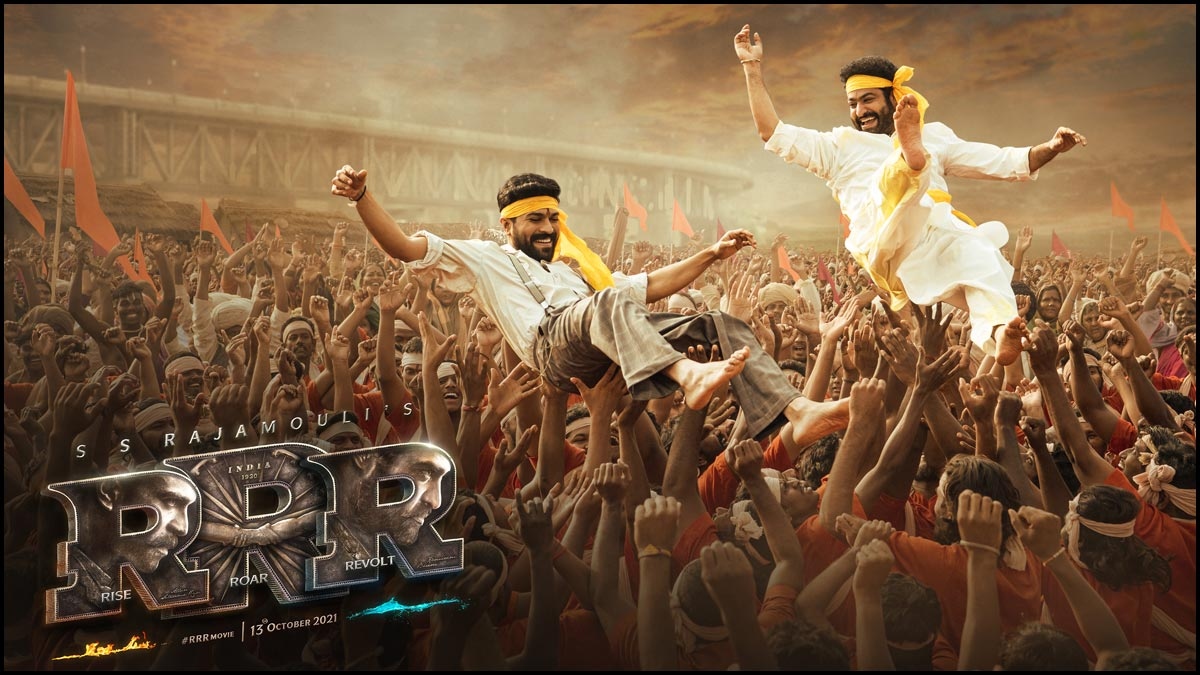 We had already reported to you that Jr NTR and Ram Charan had returned to Hyderabad after the magnum opus ‘RRR’ shooting last week. Earlier, director SS Rajamouli and the team of RRR had flown to Ukraine, Russia for the final schedule of shooting. The makers kept the netizens updated with their social media posts throughout the schedule.

The latest news is that the RRR team has announced that the entire shoot of the film was wrapped up with the completion of the last leg shooting that happened at Kyiv. The team took to social media to share that they finished the filming with the same bike shot that they started the principal photography with on November 19th, 2018. They also added that there is a couple of pickup shots remaining that will be photographed in no time. The makers stated that the post-production works are in full swing and promised that more updates would come soon. 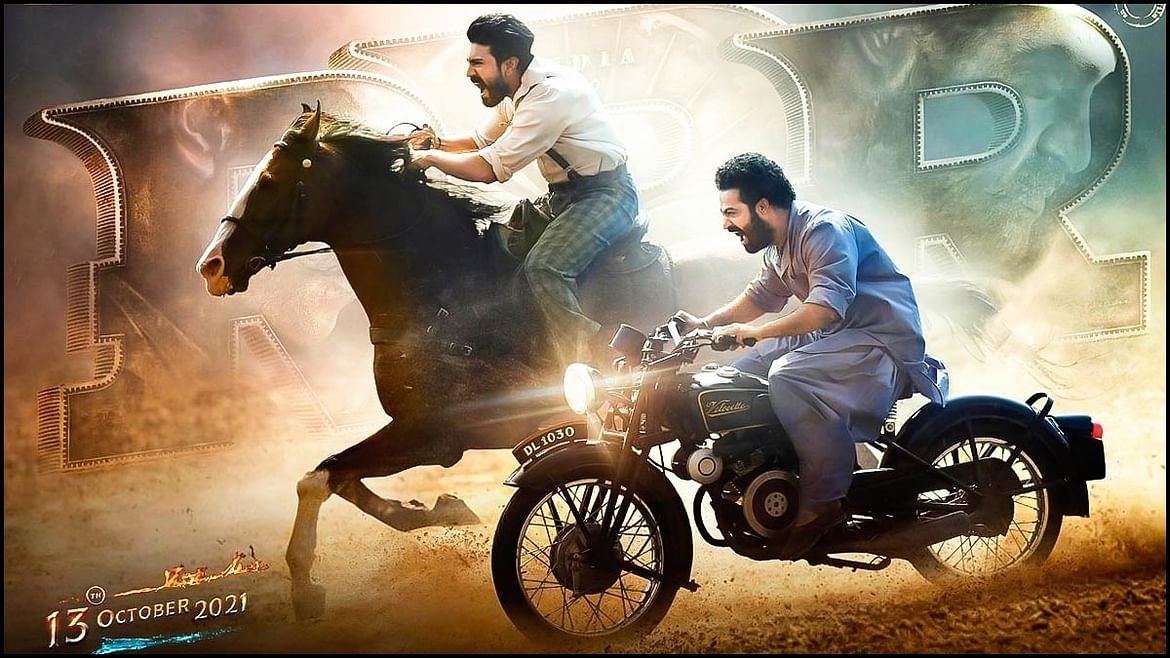 Meanwhile, the big question is will the film release on October 13? We had informed you long back that RRR is likely to be pushed from October 13 as the theatrical business is yet to boom in India after the second wave. Reportedly, the makers expect 100% theater occupancy for RRR and aiming for a pan-World release. So, some Tollywood media sources read that RRR’s release date is pushed to the summer of 2022. 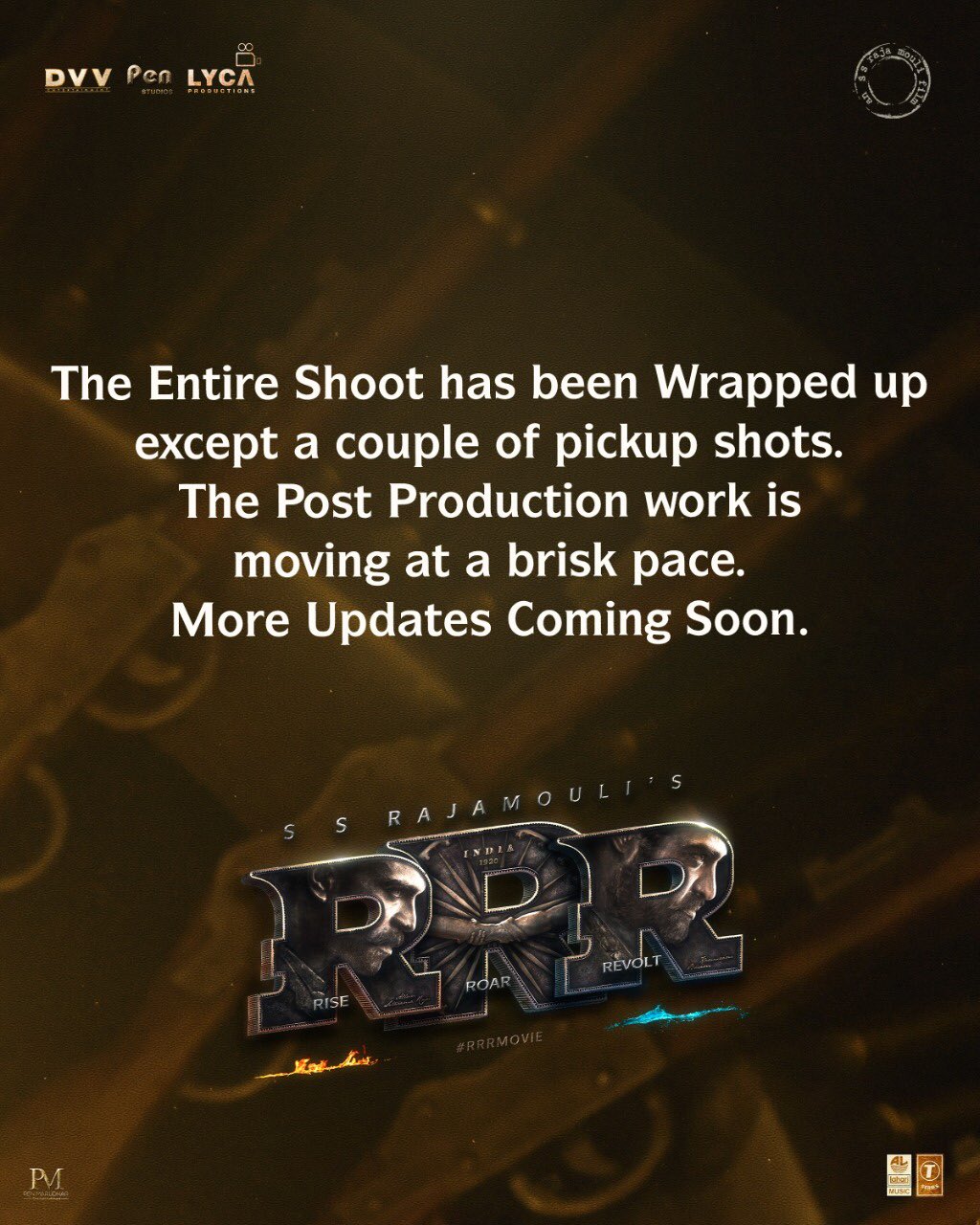 Produced by DVV Entertainment, Ram Charan and Jr.NTR are playing the legendary freedom fighters – Alluri Seetharamaraju and Komaram Bheem in RRR. The motion picture is based on the friendship set in the 1920s. Alia Bhatt, Shriya Saran, Ajay Devgn, Olivia Morris, Shriya Saran and Samuthirakani are also playing key roles in RRR. While MM Keeravani is composing the soundtrack, KK Senthil Kumar is cranking the lens.

And thats a wrap! ????
Except a couple of pickup shots, we are officially done with the entire shoot of #RRRMovie. Incidentally finished with the same bike shot that we started with on November 19th 2018. pic.twitter.com/lfXErpTbSS

Instagram chief Adam Mosseri has announced that the platform will bring revamped parental controls in March 2022. These controls will allow parents...