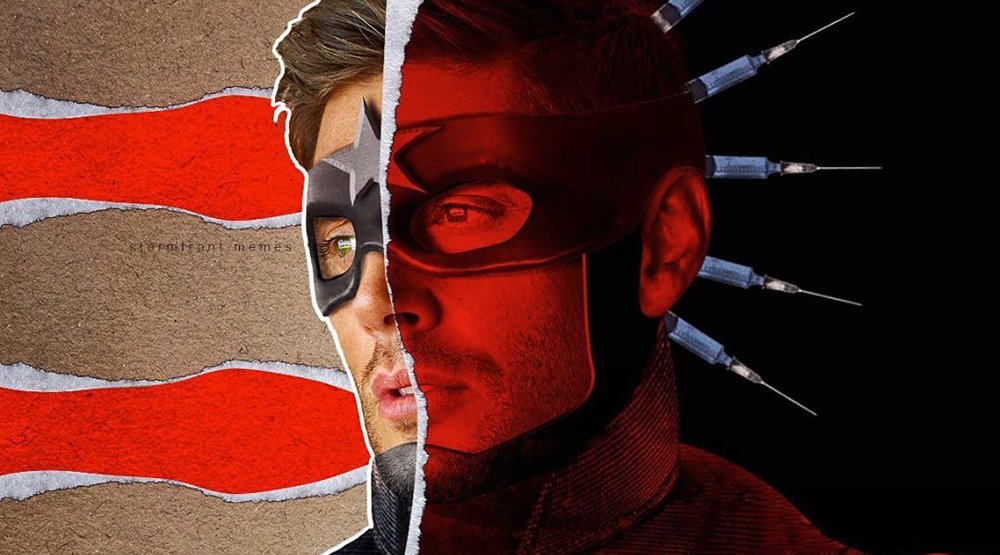 0
34
A couple of weeks ago Amazon released official teaser the third season of the anti-hero series “Boys“. And the film crew shared some results: the video received more than 20 million complaints about inappropriate content.

As stated in the official twitter, the abundance of blood, violence and general insanity reached such a degree that even ardent fans of the series were slightly shocked. 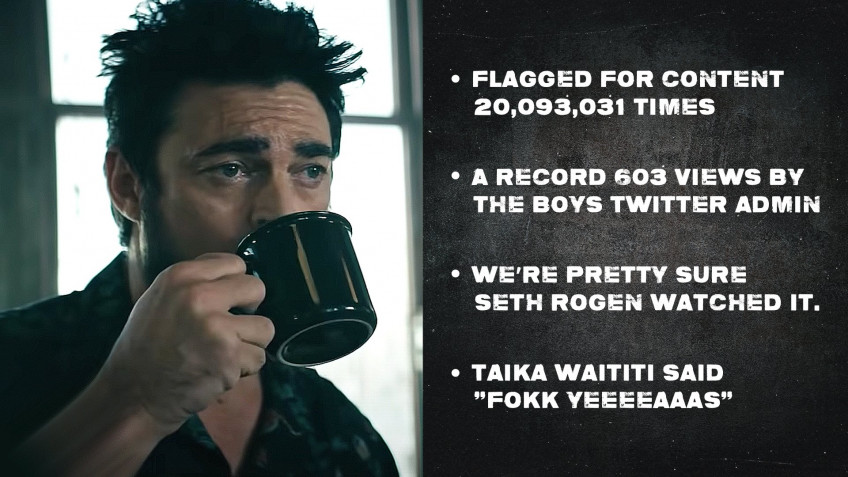 The video also set a number of new records: it is noted that the administrator of the Twitter account watched it 603 times, Taika Waititi spoke obscenely, but with an accent, and even producer Seth Rogen saw the teaser for the third season – and he himself confirmed.

Season 3 of The Boys premieres on June 3, 2022. This time, the plot will be centered on the story of Soldier – he is played by Jensen Ackles (“supernatural“). And, according to some reports, the new hero will outdo the Patriot in terms of cruelty.