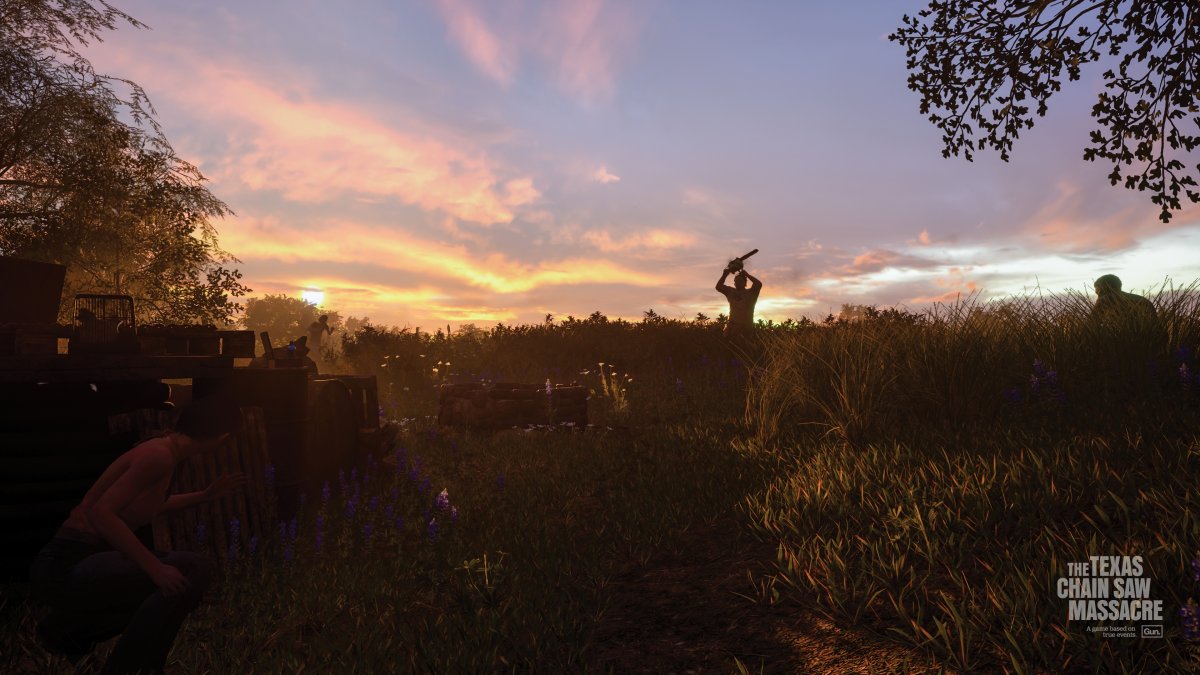 0
18
publishing house Gun Interactive and studio Sumo Nottingham announcedwhat asymmetric horror The Texas Chain Saw Massacre comes out in 2023. The game will be available to subscribers from the day of release. Xbox Game Pass.

The developers at the same time expanded the list of supported platforms. The game will be released not only on the PlayStation 5, Xbox Series and PC, but also on the PlayStation 4 and Xbox One. They emphasized that it is important for them that as many fans of the series as possible have access to the game “The Texas Chainsaw Massacre“.

Fans of bloody horror have also prepared a fresh trailer for The Texas Chain Saw Massacre, which showed fragments of the gameplay. However, they used the unrated version of the trailer, so players will see a number of very violent scenes.

NASA’s Capstone Satellite Breaks From Earth’s Orbit, Heads Towards Moon Ahead of Upcoming...