The total collection of the awesome romantic movie Kathuvakkila 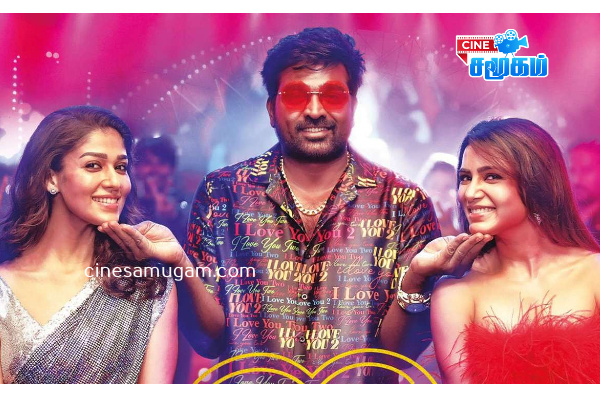 
Vignesh Sivan is a rising director in Tamil cinema. The film, which was released last week under his direction, is the awesome romantic film of Kathuvakkila. Vijay Sethupathi, Nayanthara and Samantha have acted together for the first time in this film.

Fans were all waiting for the arrival of the film centered on the triangular love story. The film was a huge success as it met the expectations of the fans.

Accordingly, the film grossed Rs. 50 crore. It is also worth mentioning that fans are celebrating as Vijay Sethupathi’s film is rocking the bar in collections a few years back.

PocketFM Loot – Get Audiobook worth Rs.300 For FREE