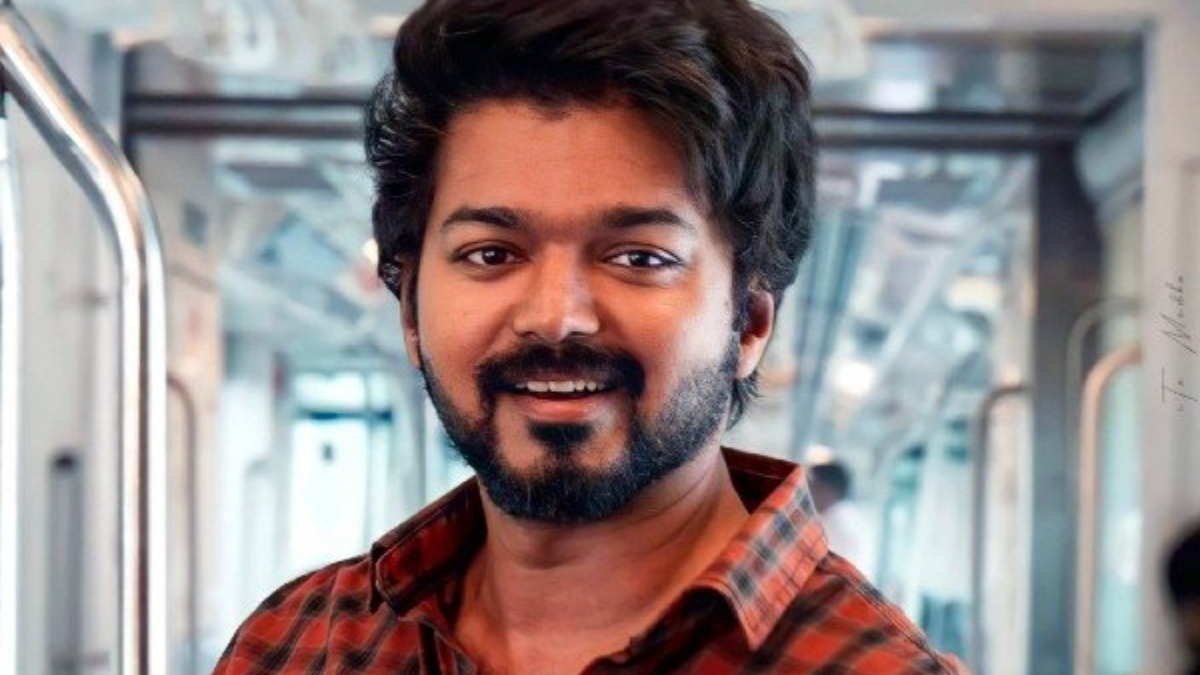 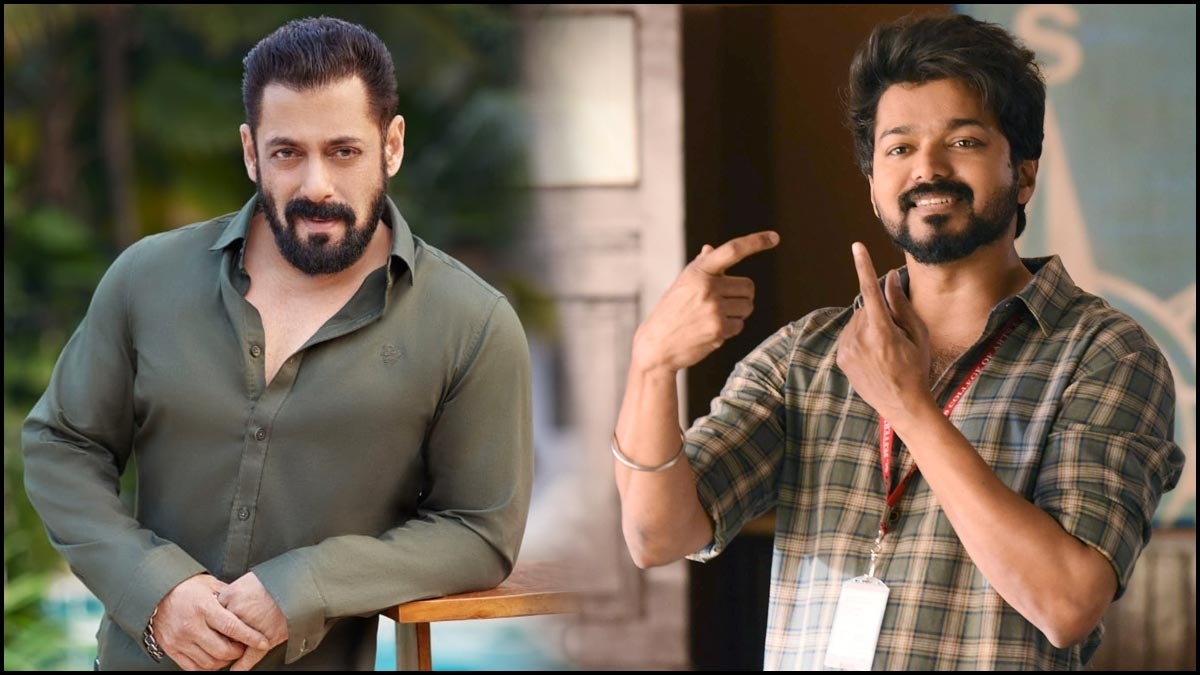 Actor Vijay’s 2021 action thriller film Master, which was one of the most anticipated films of the year, lived up to its hype when it hit the screens globally amid the Covid-19 pandemic. Despite lockdown restrictions imposed across countries and within Tamil Nadu as well, Master did surprisingly well at the box office.

Meanwhile, it was recently reported that Master, directed by Lokesh Kanagaraj, is set to be remade in Hindi. Sources now suggest that Bollywood superstar Salman Khan will be reprising the role of Vijay in the remake. The movie will be produced by Endemol Shine India and Murad Khetani, in association with Seven Screen Studios. The producers are also looking for a suitable A-list actor to portray the powerful role of Vijay Sethupathi’s Bhavani from the original version.

Master, which was originally scheduled to be released on April 9, 2020, hit the theatres on January 13, 2021 instead due to the Covid-19 pandemic. Bankrolled by Xavier Britto under the XB creaters banner, Master also featured Arjun Das, Malavika Mohanan, Shanthanu, and Andrea in significant roles in the film.

Share
Facebook
Twitter
WhatsApp
Telegram
Previous articleiCloud Mail on the web gets a major redesign in the latest beta
Next articlePre-E3 Trailers for Elden Ring, Battlefield, and Rainbow Six: Extraction