This is the century for maestro Ilayaraja! A film to watch during this cold season..!

They say the mind is a monkey. We do not know when and where to jump. It will go to the song and it will go to Ishta. It is not easy to control it. It’s a strange world.

This is the area where one permanently inhabits the people one has passed through in one’s life. The shadows of experiences are permanently etched. In that dark cave, the bitter experiences of youth are buried as horrible images.

The mind has no boundaries. Those who do not have the power to control it suffer from negative thoughts. Balumakendra’s Mist is the story of one such man. Released in 1980.

Talking about where and how the film came about, Balumakendra said that he made the film in homage to Alfred Hitchcock’s Psycho.

Pratap Bothan, Shobha, Calcutta Viswanath, Bhanuchander, Mohan and many others have acted. This is Ilayaraja’s 100th film.

Balumakendra mentions Ilayaraja thus. I wanted to work with Ilayaraja in my first film. But only in the 3rd film it has been fulfilled. That is what this mist says.

More to the point, Maestro Ilayaraja’s music accurately reflects the mental feelings of the characters. Balumakendra’s films usually feature silence. If we look closely at this we will get meanings in this too. Only then will we know the reason for this silence.

A melodious song comes called Dream of Seasons. S. Janaki and Malaysia Vasudevan have given life to this. The girlfriend sings while sitting on the front seat of the bike and hugging her boyfriend who is riding the bike. 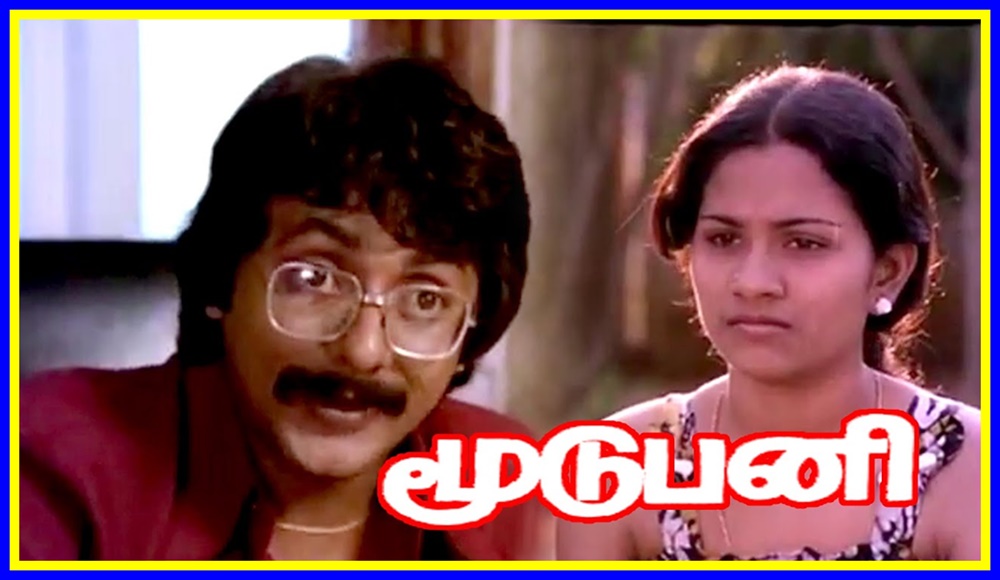 The song takes us somewhere like the speed of a bike tearing through the air, the flow of a mind beating with unrestrained freedom.

Pratap Bothan hates all women because of Siddhi’s cruelty. The English song “Swing Swing” which plays in the background during the course of the film conveys this. The guitar music in this song taps out the hidden beast within the hero.

Pratap is smuggling Shoba from Bangalore to Ooty. He begs her to accept his love. Shobha, who stays there scared for her life, asks if Prathap, who has a guitar and a hand, knows how to sing because she wants to talk.

That is this song…En Iniya Pon Nilave..Wonderful song. Even more so, you can feel the chilling thrill of joy in Jesudas’ voice when he sings the lines, “Siryuthe Day Day Day”. This song is dedicated to those who are looking for love.

Intel has been very clumsy in the graphics...