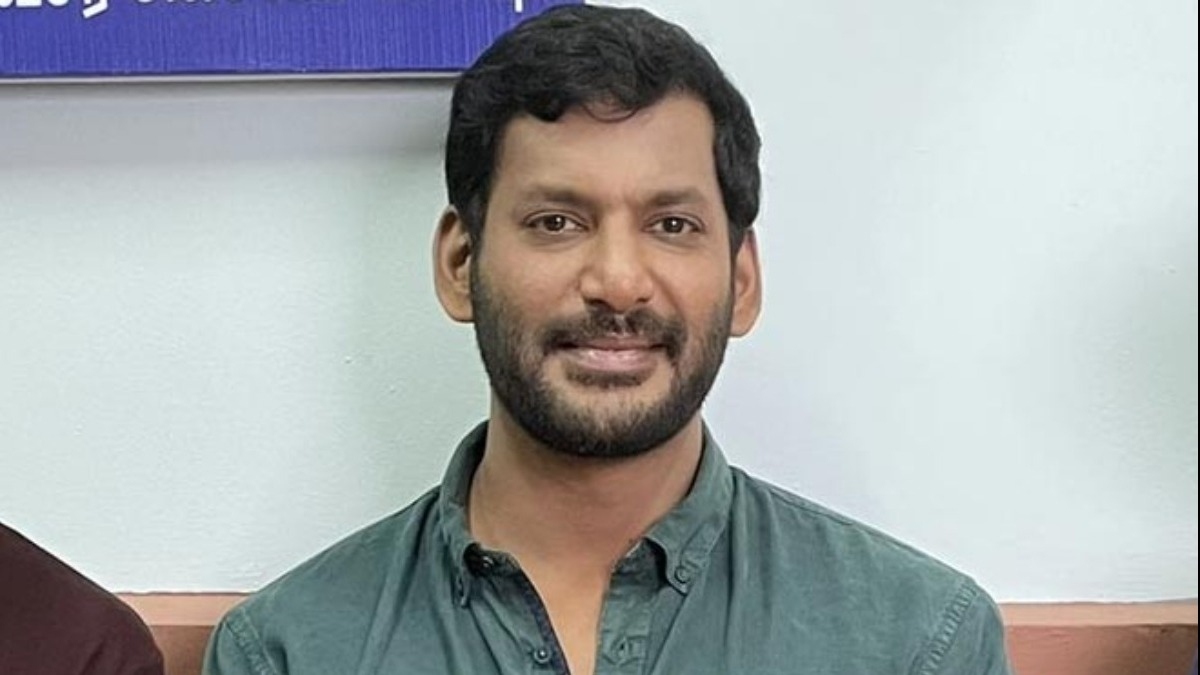 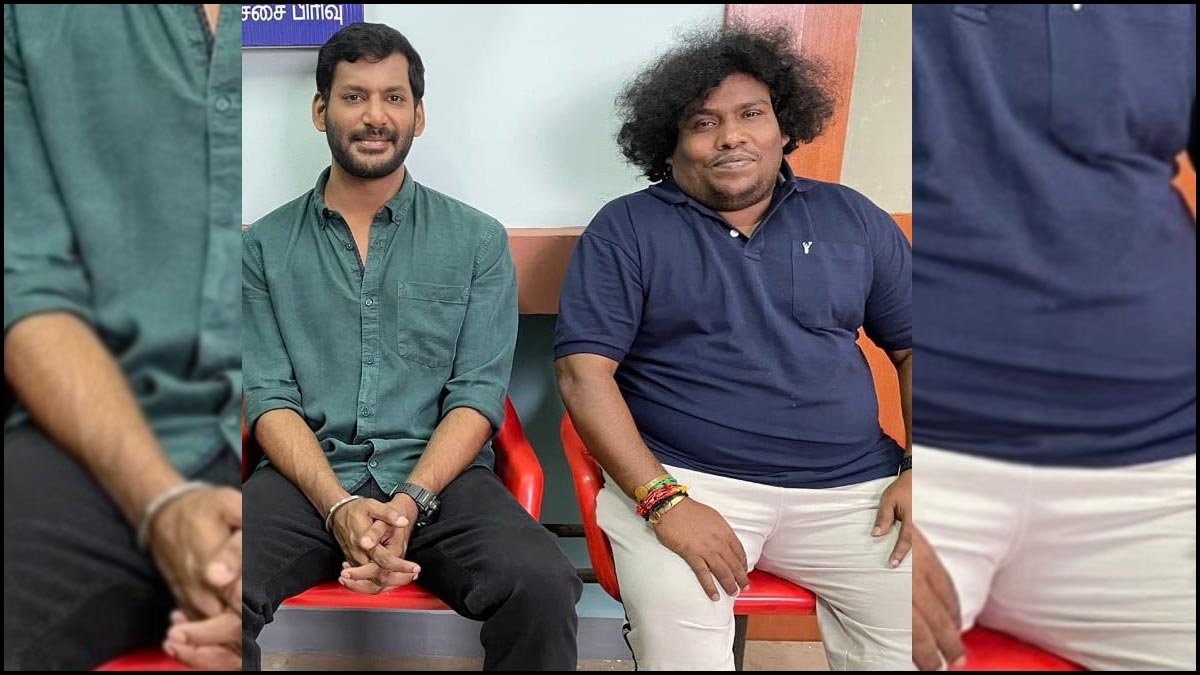 Yogi Babu is a well-known face in Tamil cinema, with a long list of films under his belt. According to the latest reports, Yogi Babu has teamed up with Vishal for the fourth time on ‘Vishal 31.’ Yogi Babu was cast as a comedian in this film.

The ‘Kolamavu kokila’ actor will soon be flying to Hyderabad to join the team for their busy schedule. After ‘Pattathu Yaanai,’ ‘Ayoghya,’ and ‘Action,’ ‘Vishal 31’ is the busy comedian Yogi Babu’s fourth film with Vishal. 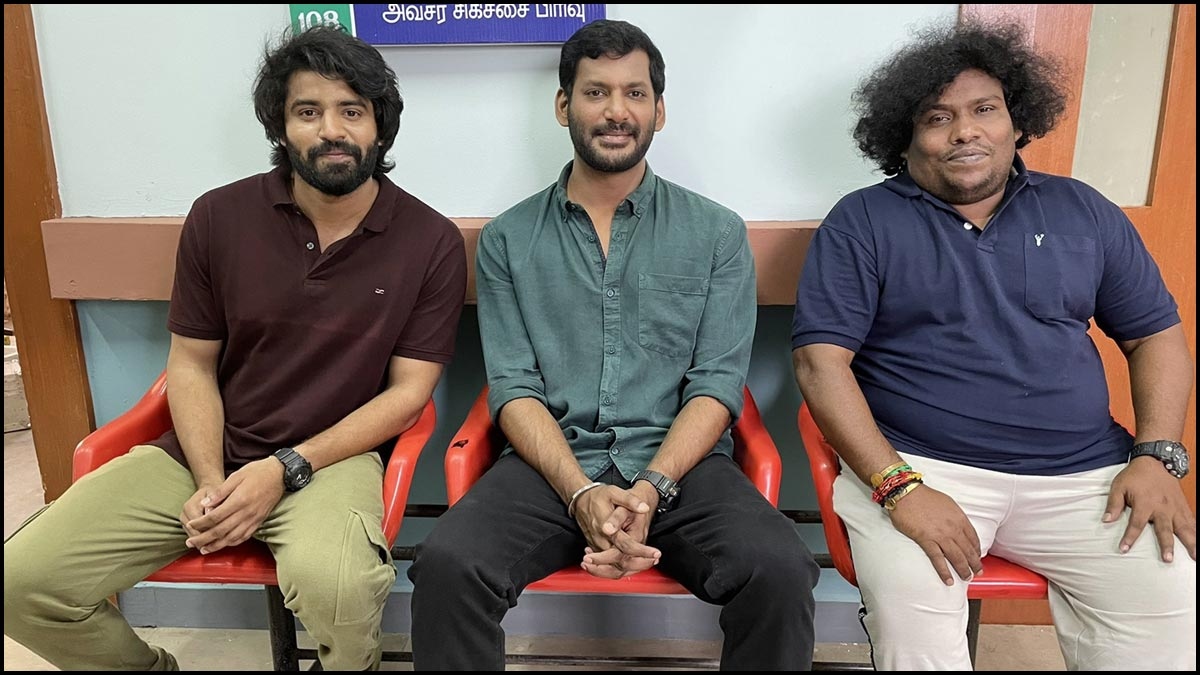 Vishal is currently shooting for this film and it is tentatively titled Vishal 31. Thu Pa Saravanan, who gained fame after the short film ‘Ethu Thevaiyo Adhuve Dharmam’, is the director of the film. Recently, Vishal shot a risky action sequence and the visuals of the action shoot went viral on social media.