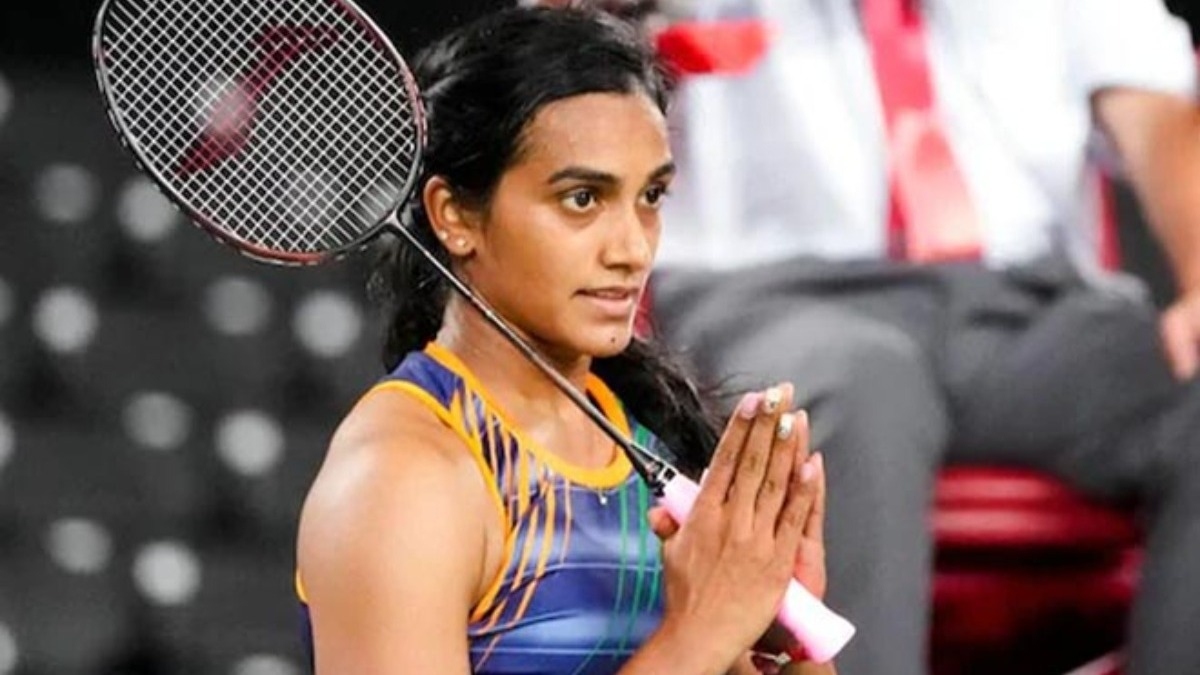 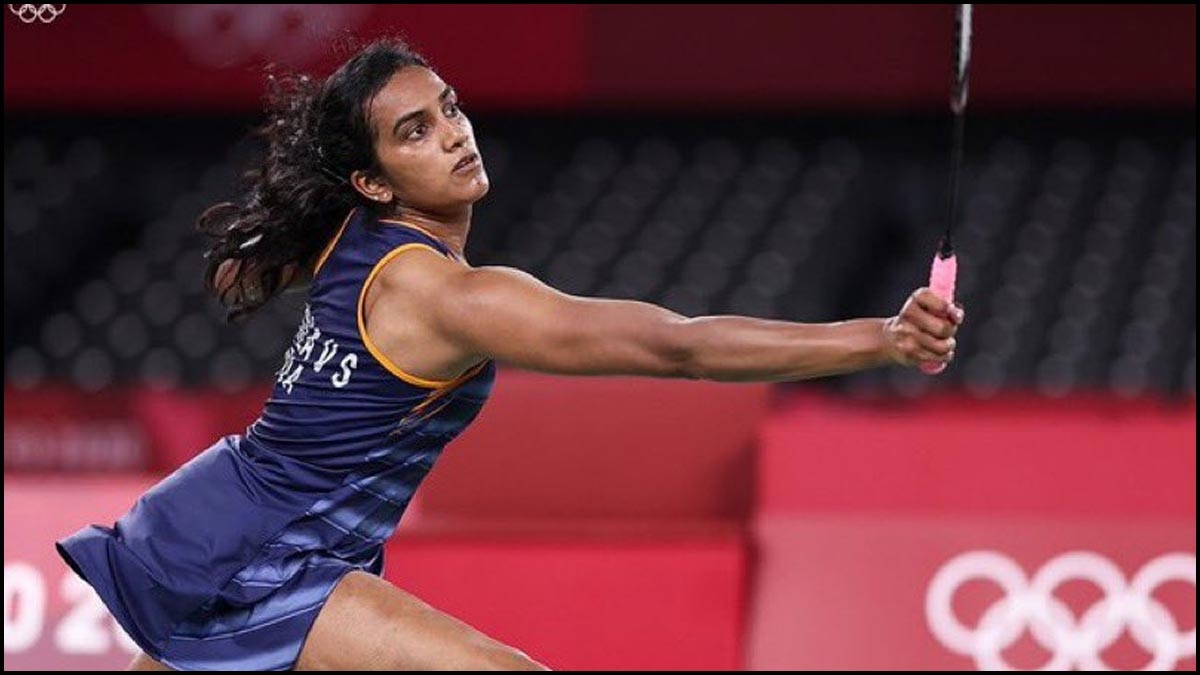 P V Sindhu’s hopes of winning India’s first-ever Olympic gold in badminton came crashing down as she slumped to a straight-game defeat against world no.1 Tai Tzu Ying of Chinese Taipei in the women’s singles semifinals.

The reigning world champion lost the first game 18-21 and was outplayed in the second game as she lost 12-21 in a match that lasted 40 minutes. Sindhu will now face He Bing Jiao in the bronze medal match at the Tokyo Olympics badminton event on Sunday. 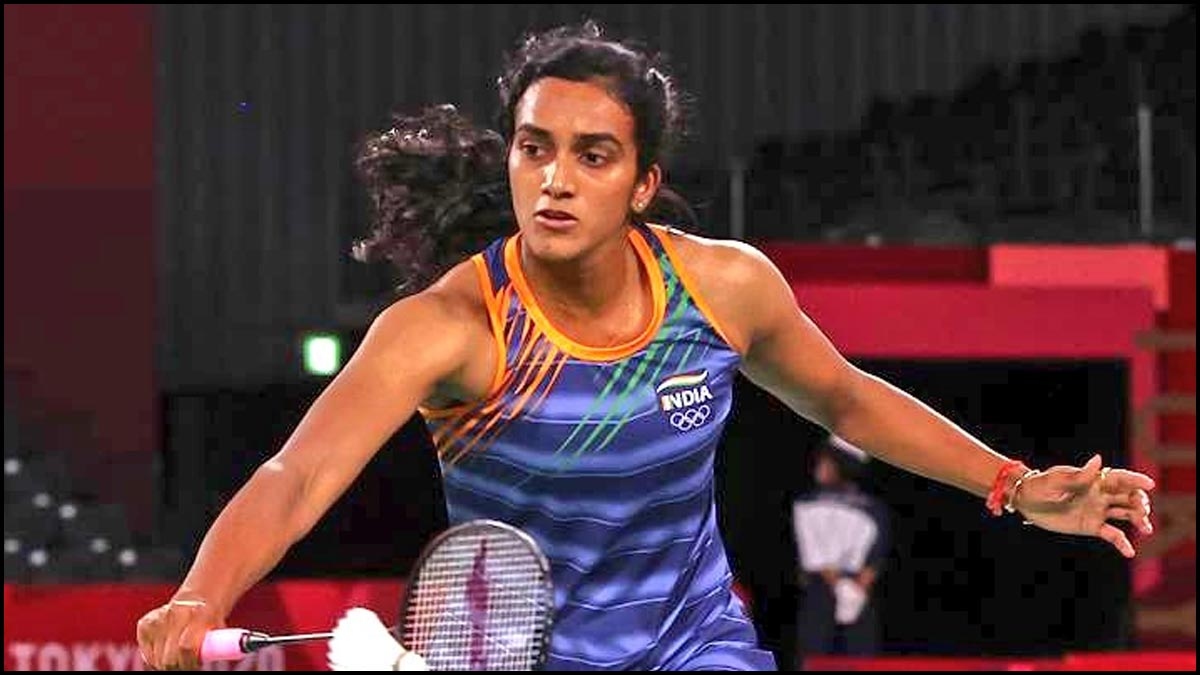 PV Sindhu lost the semis clash to World No.1 Tai Tzu Ying in straight games on Saturday. . He Bing Jiao went down to compatriot Chen Yu Fei in the other semi-final.This is Sindhu’s 14th loss to the Taiwanese second seed in 19 meetings, having also lost to her in the last three face-offs. On Friday, Sindhu seeded sixth, had beaten Japanese world no.5, Akane Yamaguchi, in the quarterfinals. Tai Tzu-Ying will now take on China’s Chen Yufei in the Gold Medal match.

Scientists claim vaccine is also effective in protecting against other types of coronavirus nav...