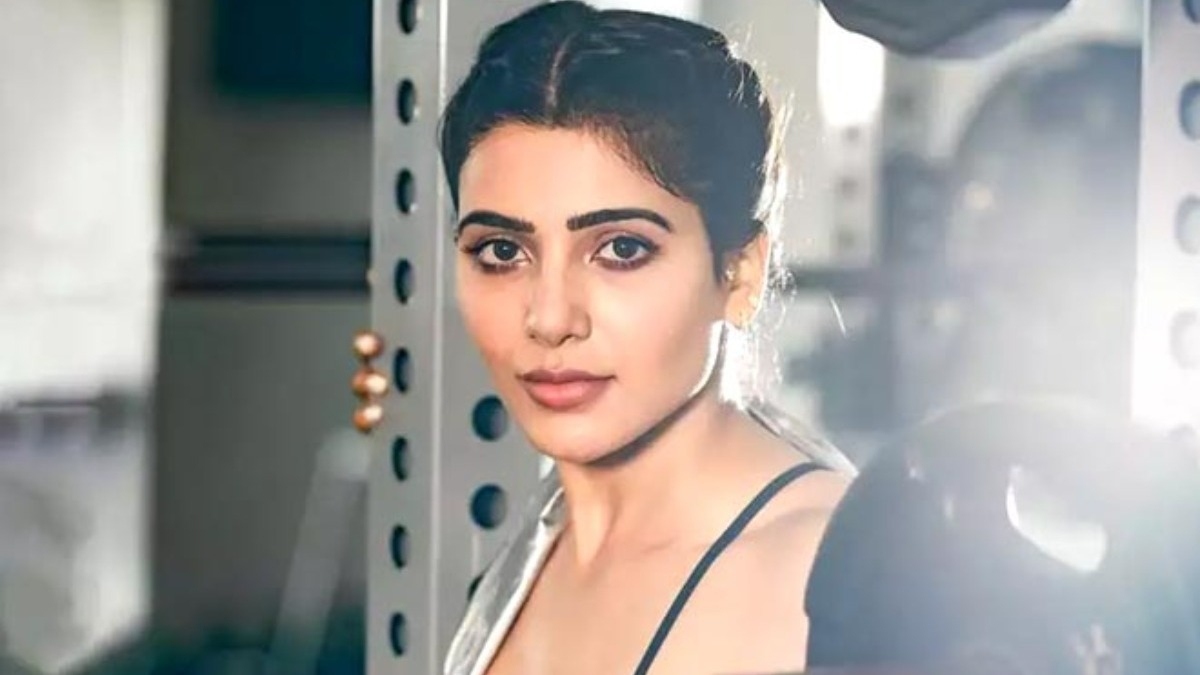 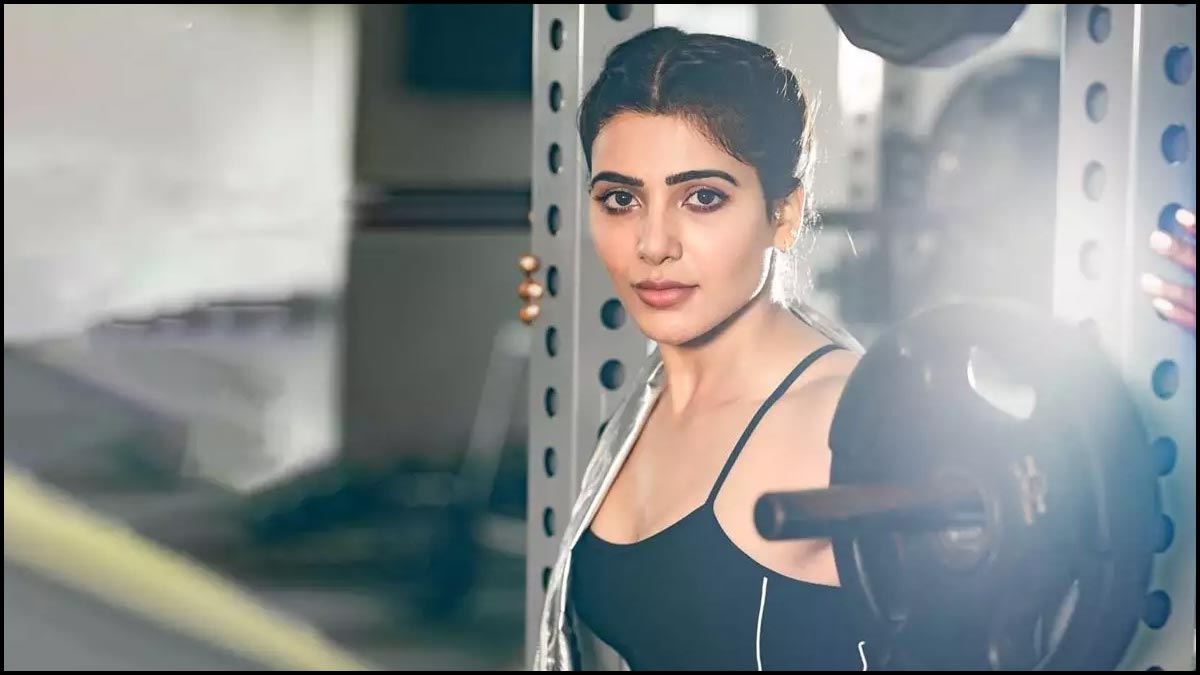 Samantha Akkineni who is also called as the Queen of tollywood has managed to establish herself as a top actresses in both Tamil and Telugu film industry. Samantha gave back to back hits and rose to fame within no time. Her charm, elegance and performance in the movies have always been top class.

Samantha who is friends with many actors has always appreciated her peers for good works and now its time for her to experience the same. Her OTT debut Family Man 2 was recently released and from day one she is on the lime light for her graceful  performance. 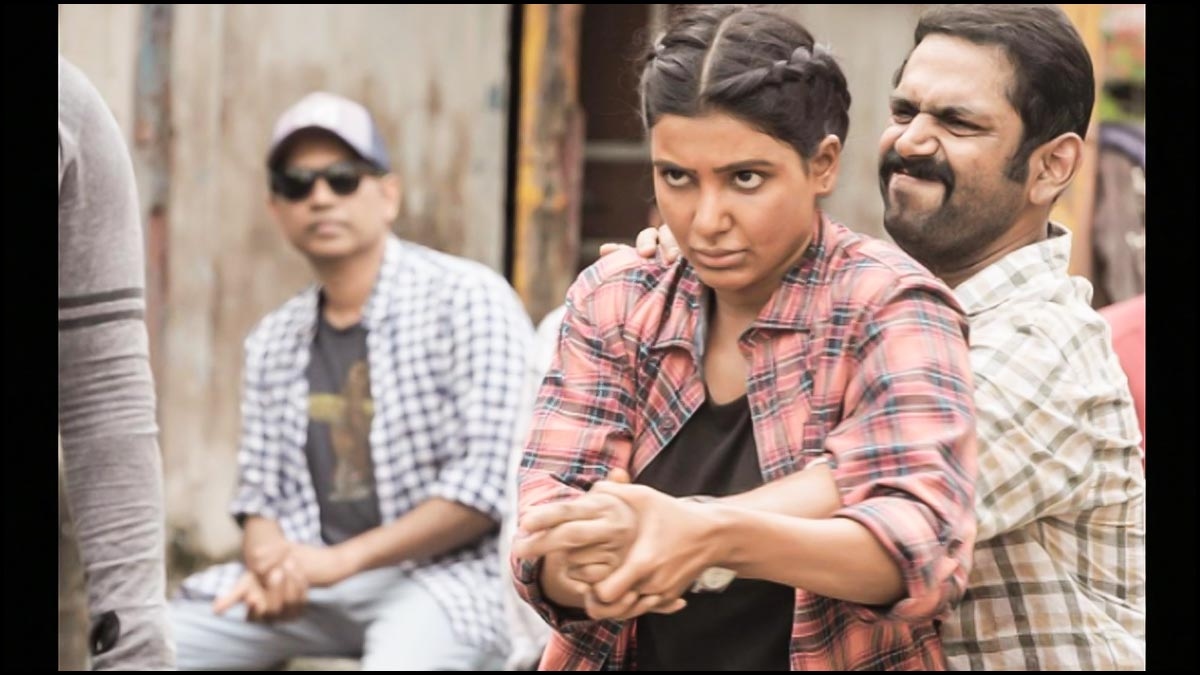 Many actors praised her for her dedication and hardwork in bringing the character ‘Raji’ to life. Actress Rakul Preet wrote ” Take a bow. Your performance has made me fall in love with you again. So proud and happy for you” which Sam reposted on her story and thanked her. Actress Bhumi quoted “Raji was a performance worth envy. So powerful. One of the best ever. Killed it” 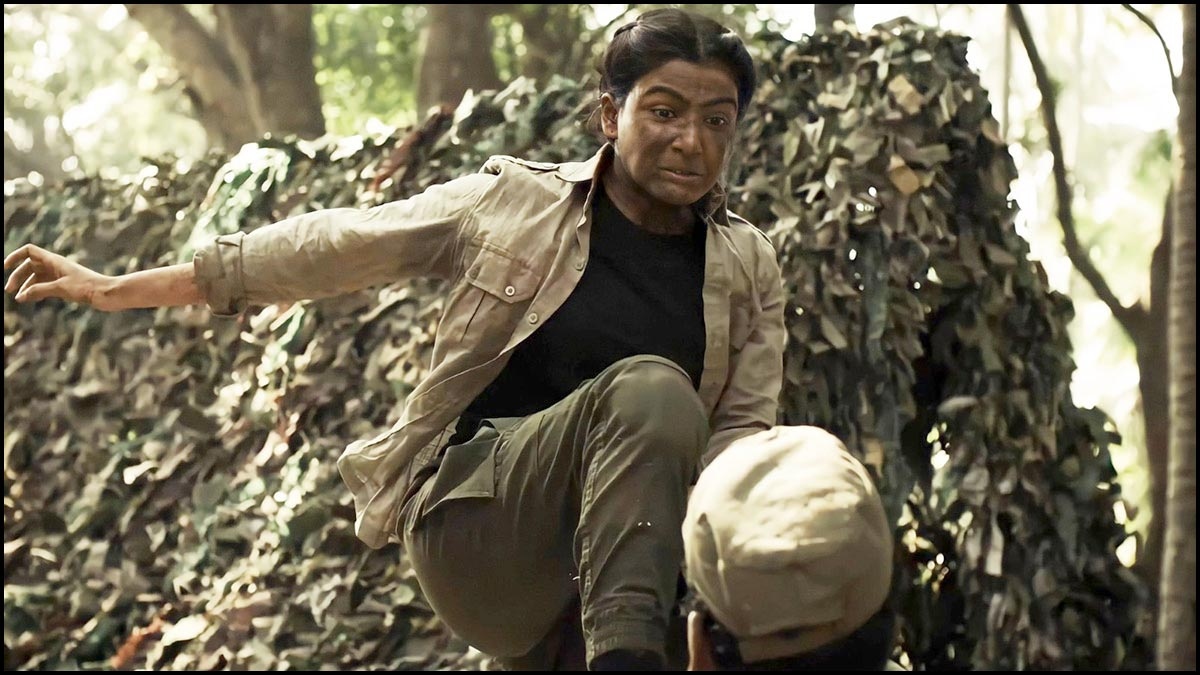 Sam recently posted a video of her stunt rehersal and also thanked the team for backing and motivating her to do all the stunts by herself. The video is currently shared by many and top actress like Keerthy Suresh, Rashmika Mandanna and Anupama are seen commenting on it appreciating the effort. 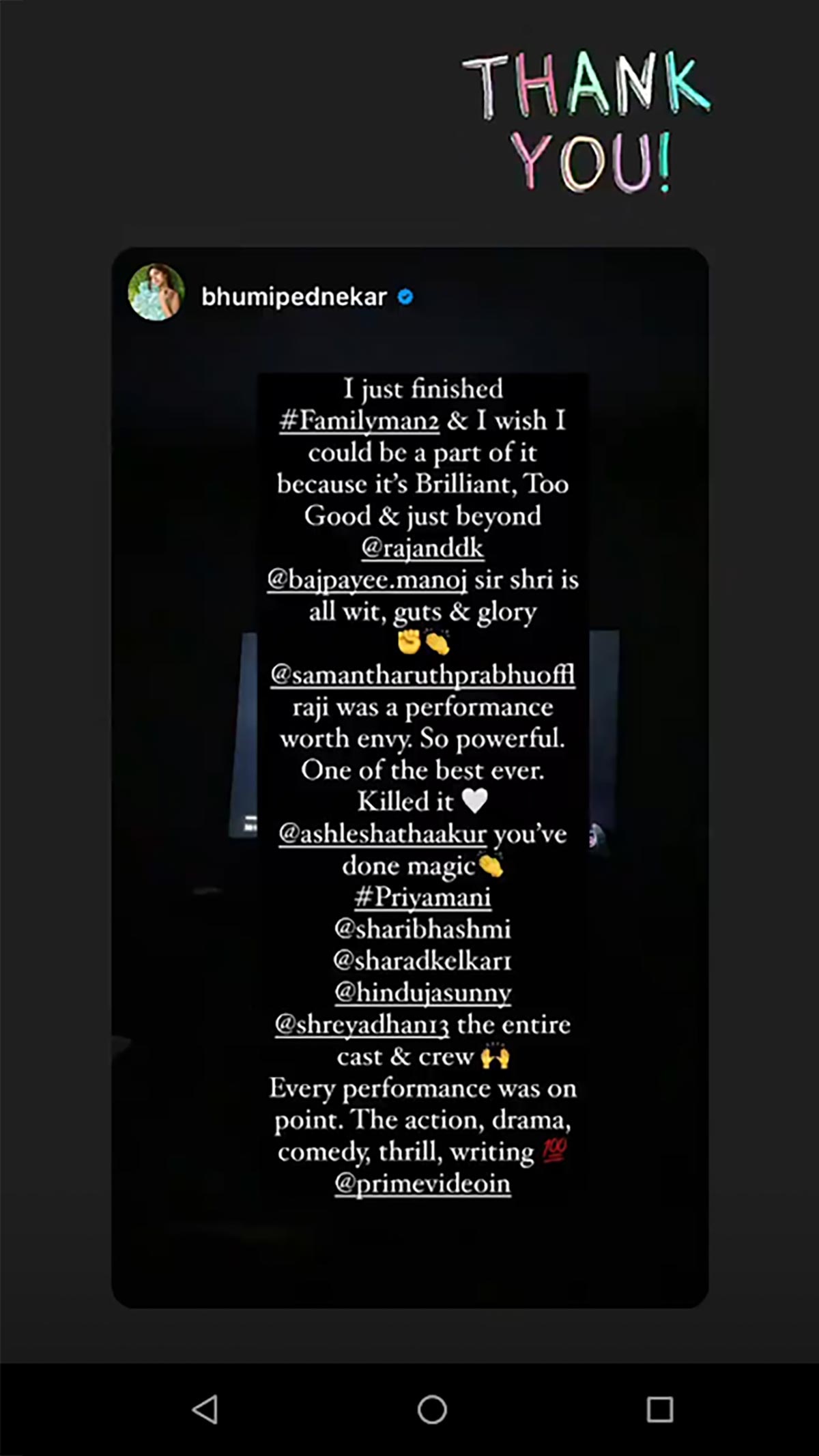 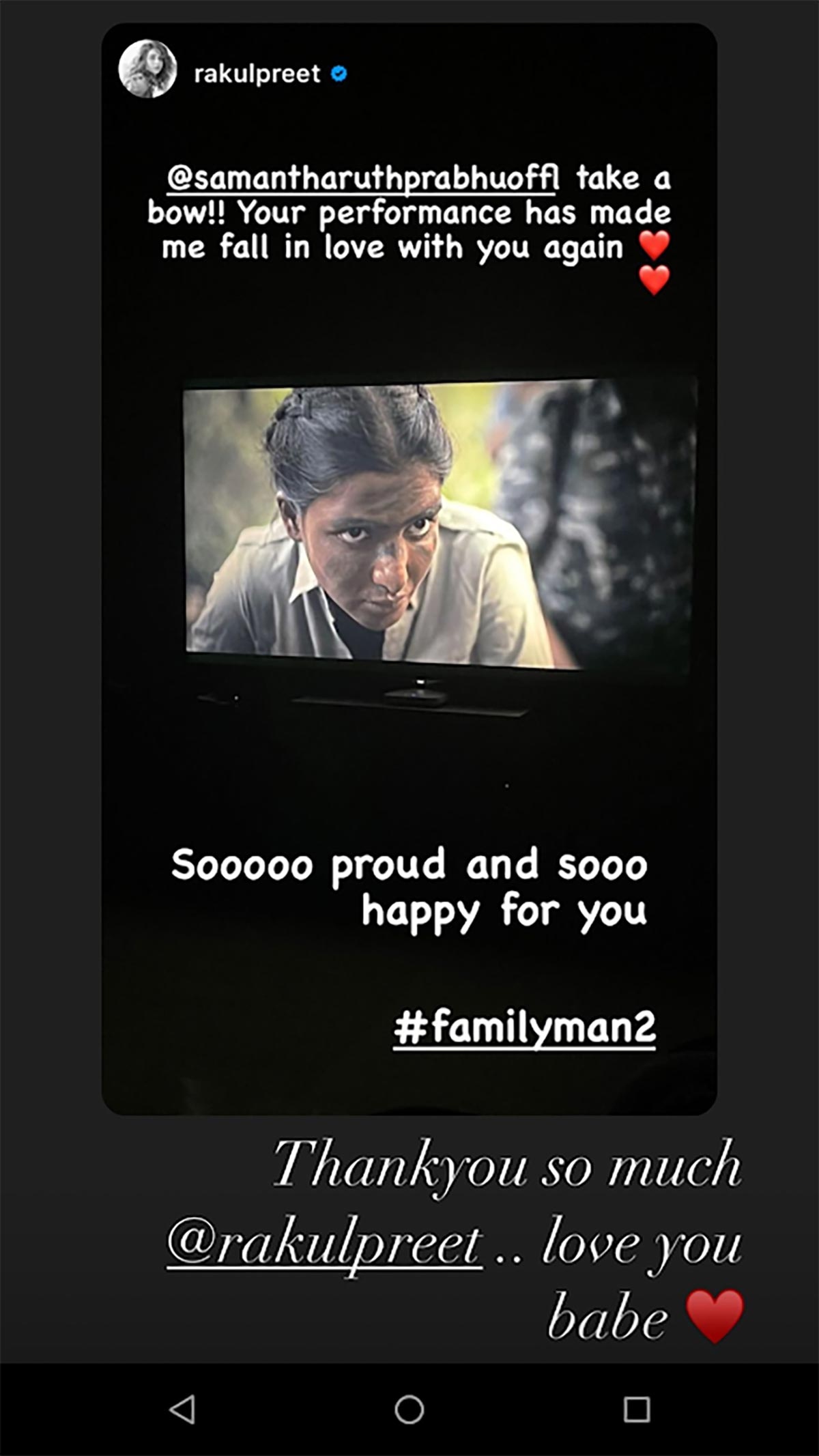 மதுப்பழக்கத்தை விட்டு ஒரு வருடம் ஆகிறது: சிம்பு | str says he is sober for the last one year

WTC Final: Sunil Gavaskar Says ICC Should Come Up With Formula To Pick Winner In Case Of Draw