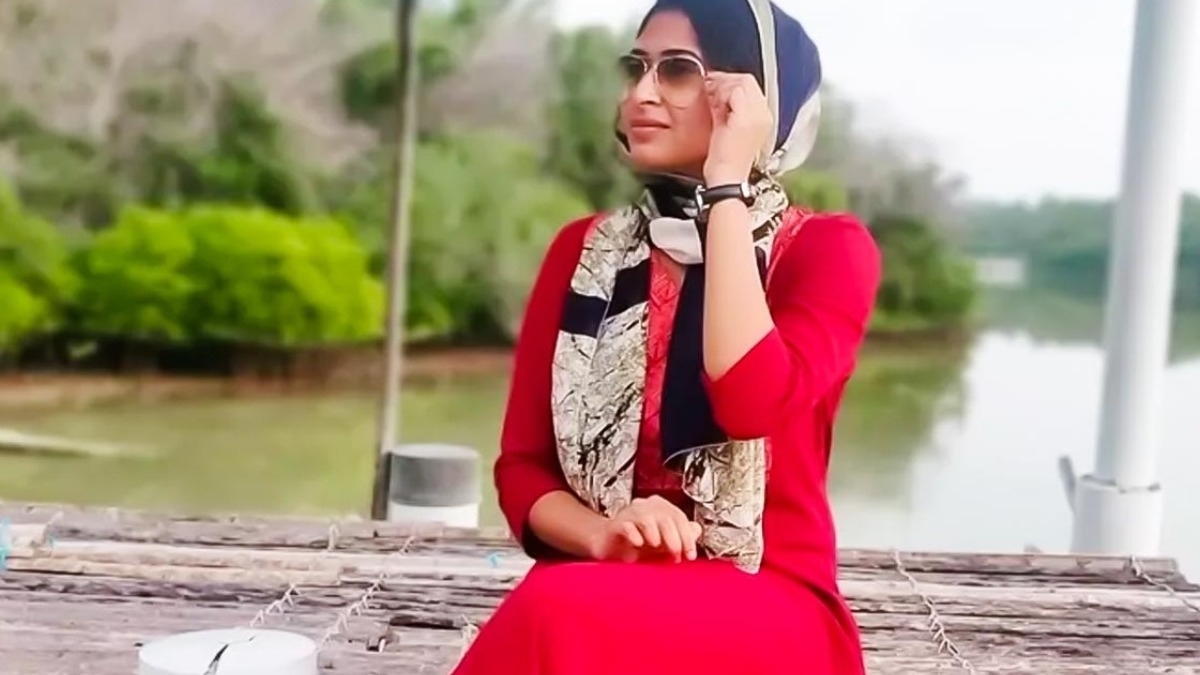 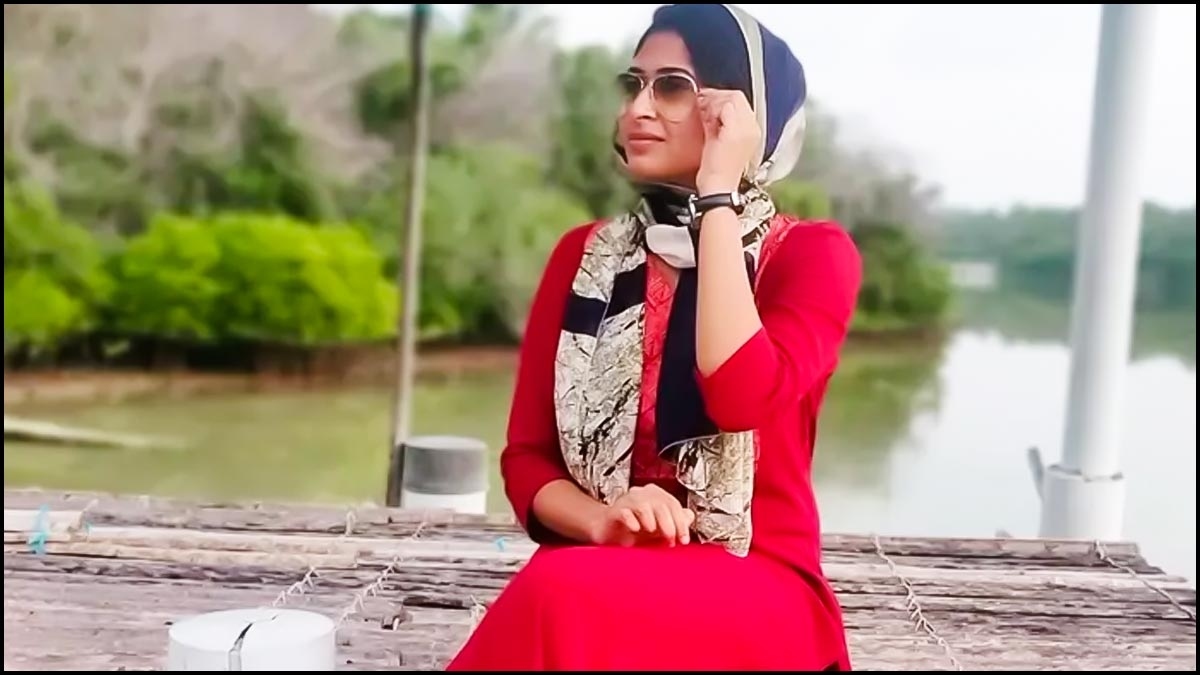 Treason case was registered against a popular actress and director based on a complaint lodged by a BJP figure.

Famous actress and director Ayesha Sultan’s sarcastic speech about the Lakshadweep issue in a recent TV debate has caused a great stir. Her statement “Praful Patel, who was appointed as the Lakshadweep administrator, is a bio weapon sent by the central government” is said to be the reason for this. 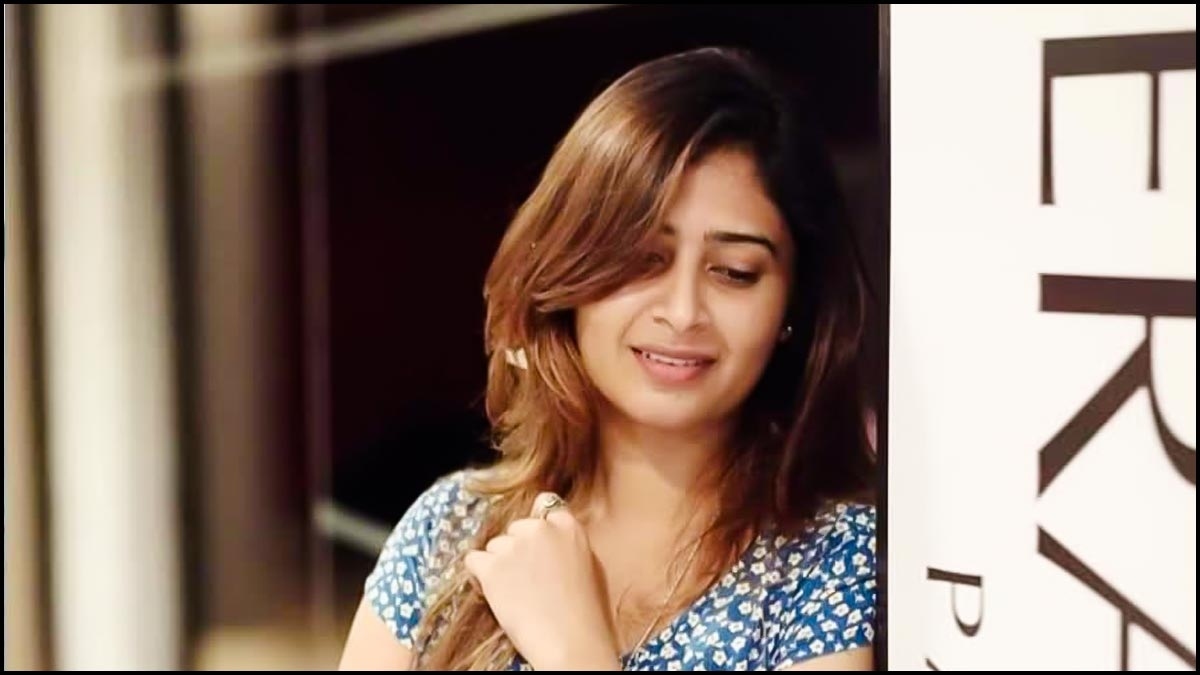 Following this, BJP member Abdul Qadir Haji lodged a complaint against actress Ayesha Sultan at the police station. And she is charged with treason based on his complaint.

Explaining her speech, Ayesha Sultan said that what she said was only about Praful Patel and didn’t mean anything about the country or the government. 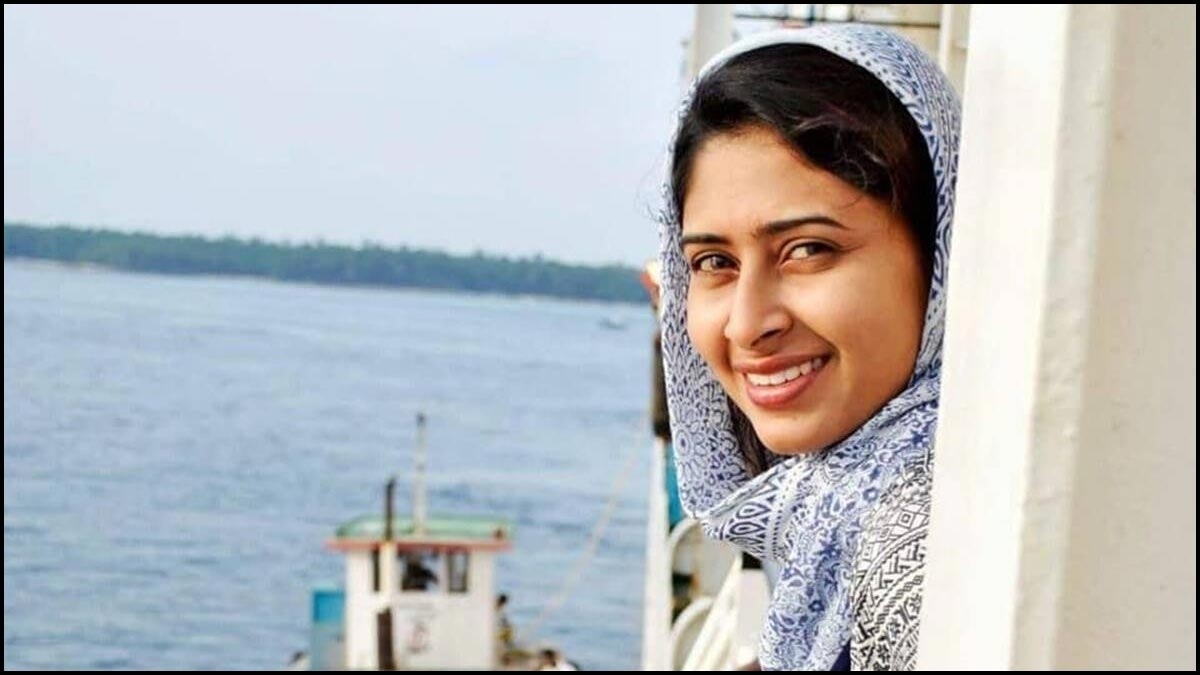 It is notable that people in Lakshadweep Island are protesting against the ban laid on beef, alcohol and meat in school by Praful Patel, who has been an administrator in the Lakshadweep Union Territory for the past few days.