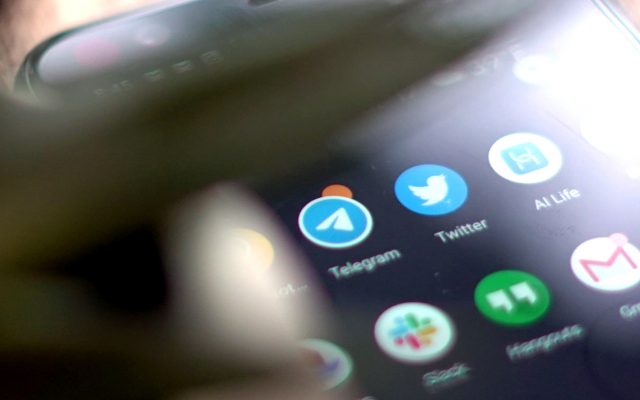 Everywhere you look nowadays, another app is offering a subscription service. For the most part, this is fine, especially in the case of Indie developers because it provides a constant revenue stream in order for development to continue for (hopefully) years to come. But with Twitter, the company already makes more money than we can fathom, and now the social media giant wants us to pay with our hard-earned cash instead of with our data and information.

Twitter confirms “Twitter Blue”, which costs $2.99 per month by publicly including such In-App Purchase on the App Store

Back in 2020, CEO Jack Dorsey confirmed that it was looking into alternate business models for Twitter, but we haven’t heard too much on that front since then. That is, until yesterday when engineer Jane Manchun Wong revealed that Twitter Blue was an upcoming subscription for Twitter that costs $2.99 per month.

The confirmation was provided when looking at the Twitter app in the iOS App Store and seeing “Twitter Blue” listed under the available in-app purchases. So what will that $2.99 per month get you? Some new icons, theme options, and supposedly more features in the future. These other features include the ability to undo tweets, where a button will appear set to a five-second timer allowing you to un-send that tweet that you might regret. Twitter is also working on Collections, which allow you to bookmark tweets and add them to a collection so that you can reference back to them at a later time.

Currently, the Play Store listing does not show any information regarding Twitter Blue, but under “In-app purchases” there is a new “$4.99 per item” option listed. We aren’t sure if this means that Twitter Blue will be more expensive for Android users, but that would be a pretty questionable move if Twitter wanted to alienate a rather large portion of its customer base.

It’s unknown as to when Twitter Blue will officially be rolled out to users everywhere, but we are expecting some type of formal introduction in the very near future. Would you pay $2.99 per month for the ability to customize your Twitter app with custom icons and a new theme? What about for the ability to “undo” a tweet? Let us know in the comments.

How To Pick The Right Exterior For Your Home