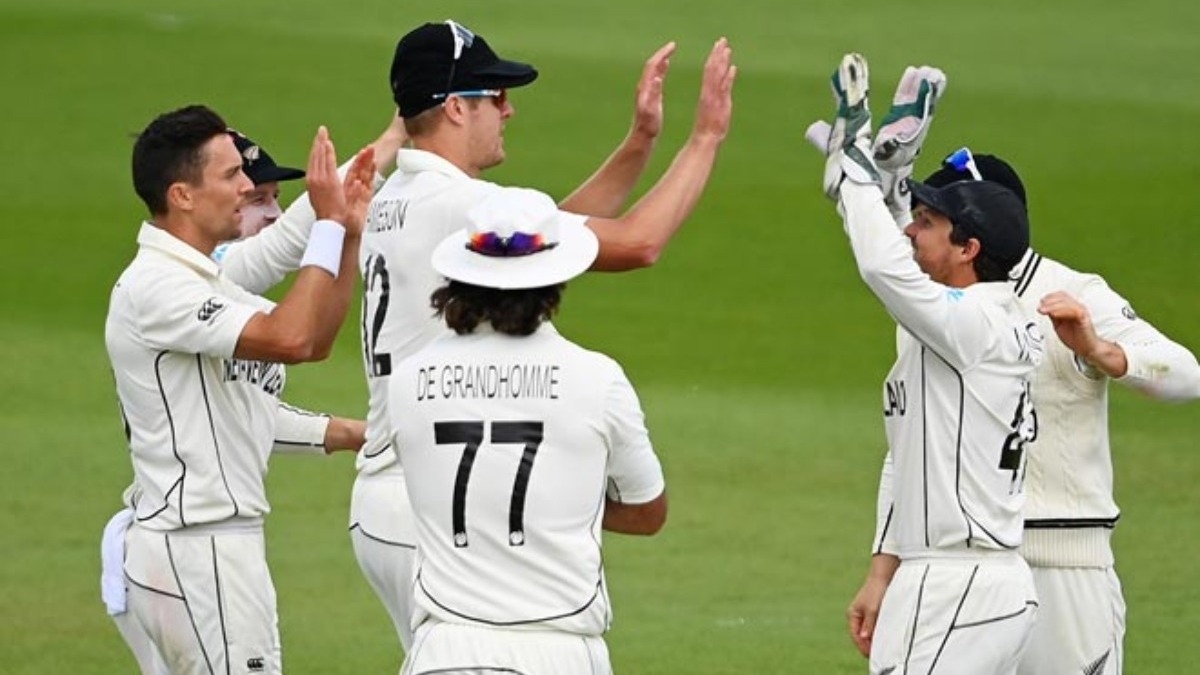 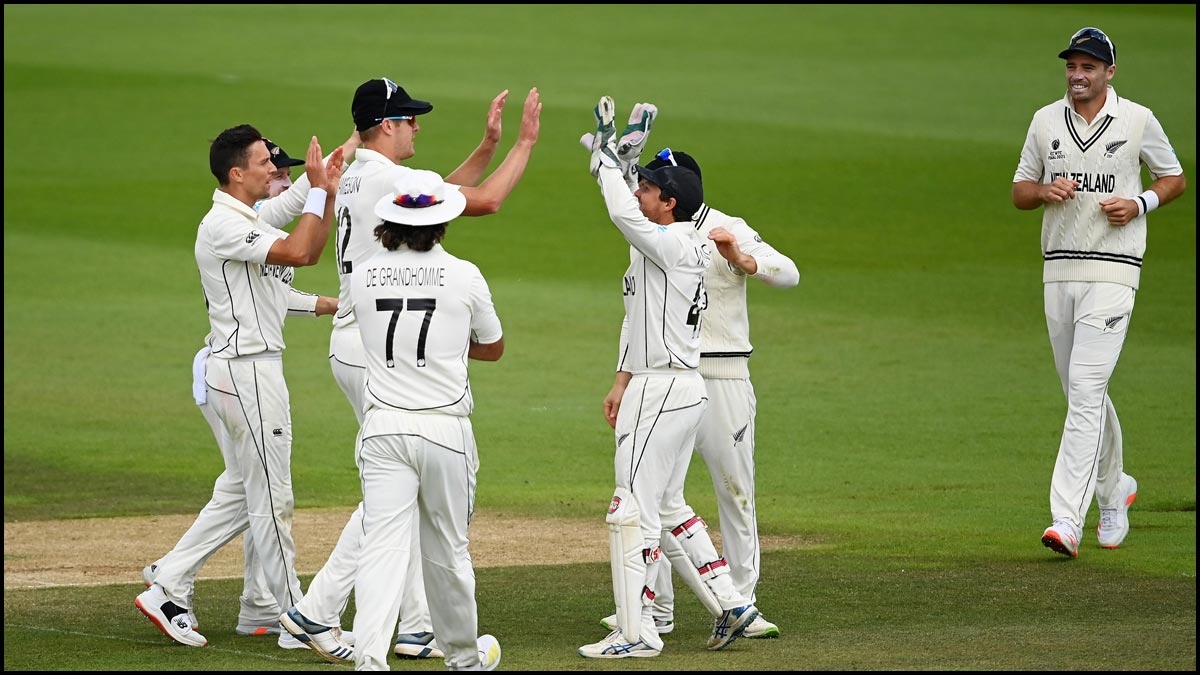 On the fifth day of the ongoing World Test Championship final between India and New Zealand in England’s Southampton, two spectators were removed from the Ageas Bowl for abusing a few New Zealand players.

The International Cricket Council (ICC) released an official statement on the issue which read, “We received reports of abuse directed at the New Zealand players. Our security team were able to identify the culprits and they were ejected from the ground. We will not tolerate any sort of abusive behaviour in cricket.” The two of them were reportedly seated in Block M, which is just below the on-site hotel where both teams are staying. The ICC added, “It is understood that the abuse was both general and racist in nature. The ground security was triggered into action after the ICC was alerted by some fans through social media about the two persons who allegedly carried out the abuse.” 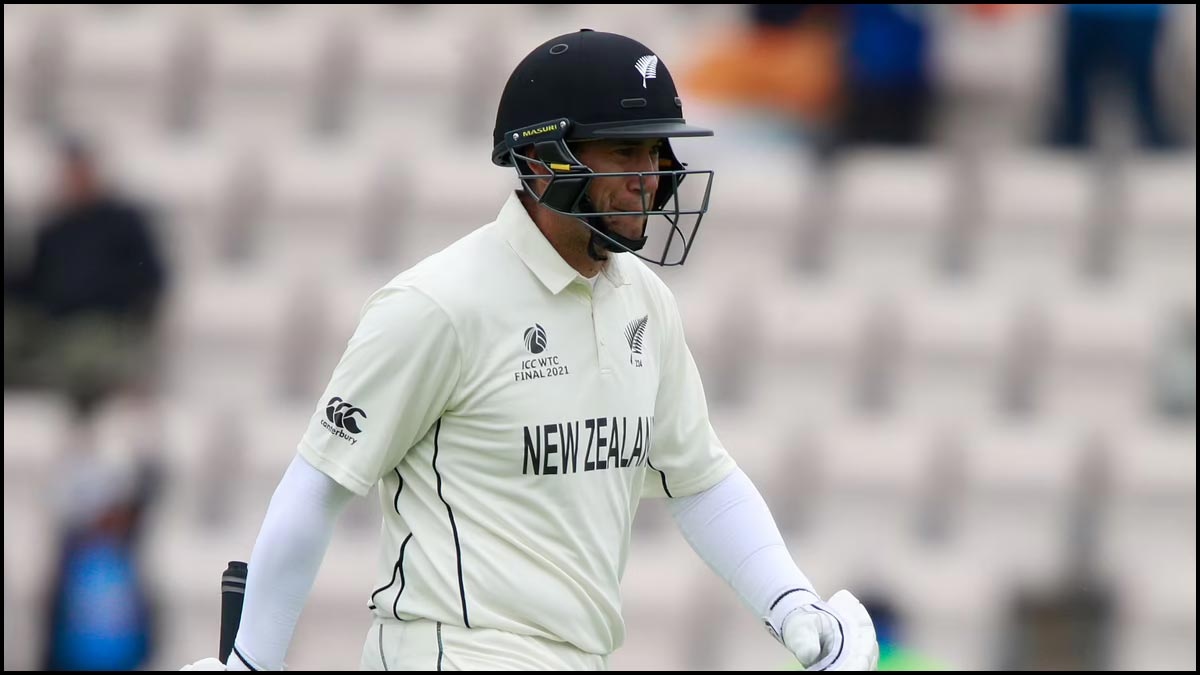 The abusive remarks were allegedly directed towards New Zealand batsman Ross Taylor. Tim Southee, however, said that he was unaware of the incident. The pacer said during the virtual press conference, “No, it’s the first time I’ve heard of it. The game is always played in a good spirit on the field. We’re not sure obviously what’s happening off the field.”

Lightest and slimmest smartphone of 2021 in india xiaomi mi 11 lite at a...