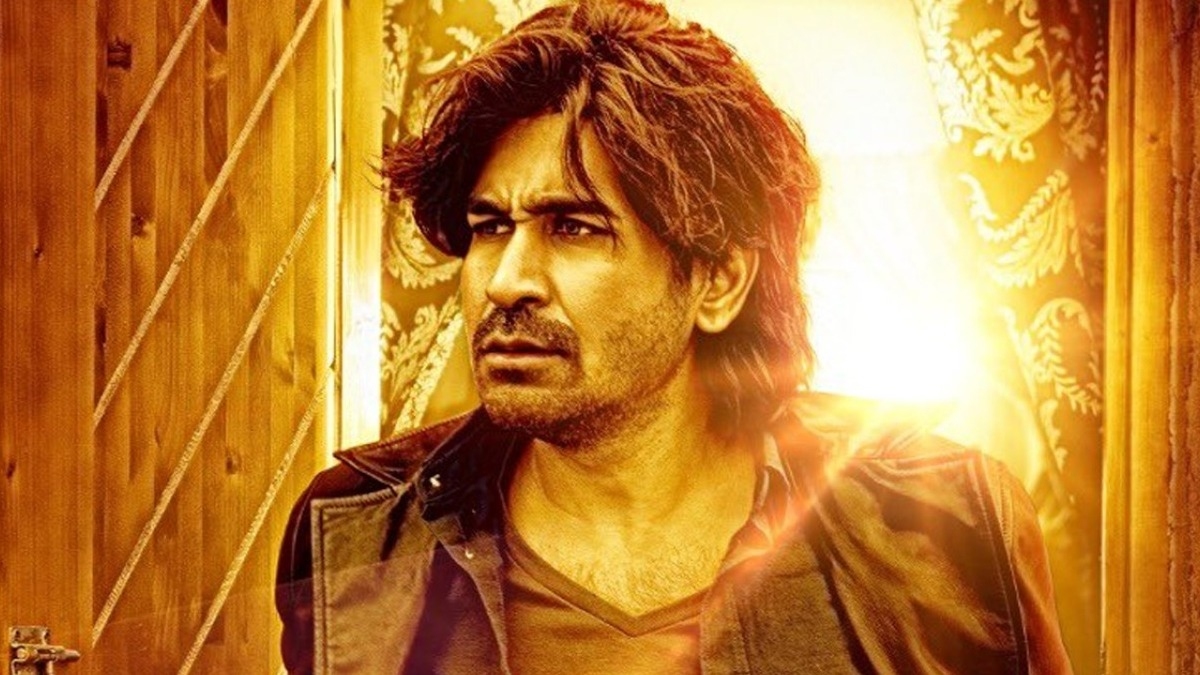 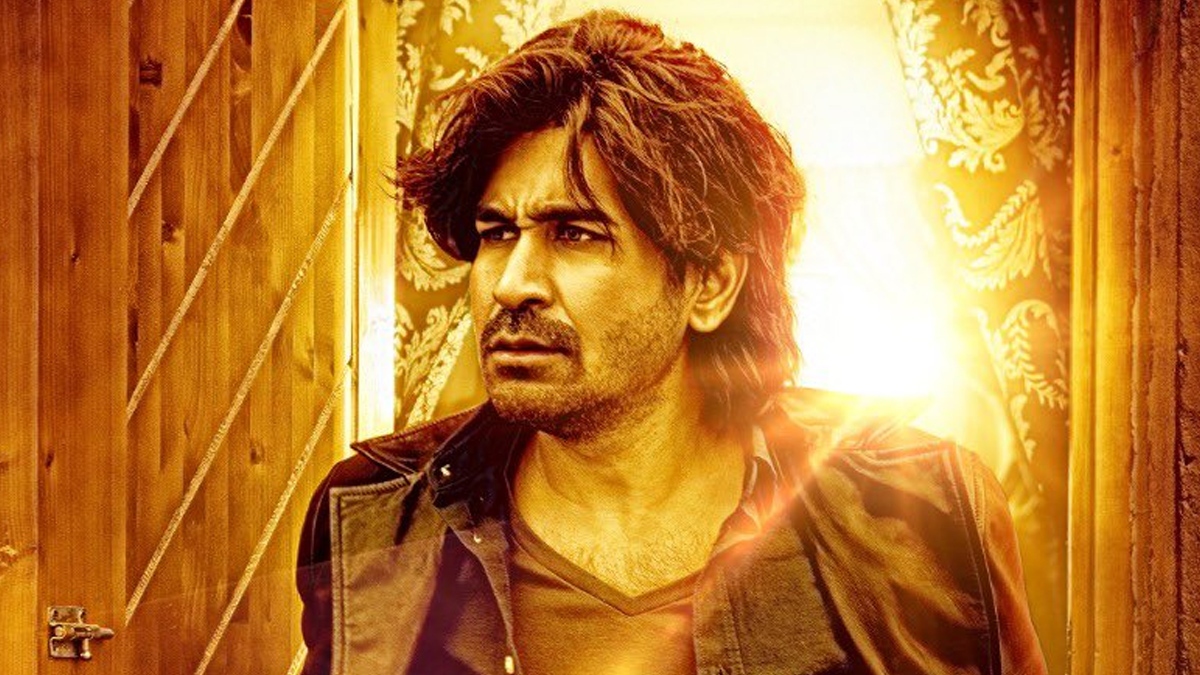 Famous music composer, producer, and actor Vijay Antony has announced his new journey as a filmmaker in “Pichaikkaran 2”, this morning owing to his birthday.

Vijay started his career as a composer and lyricist, but he never limited himself and took up new avatars like a producer, editor, and now he evolved as a scriptwriter and director. 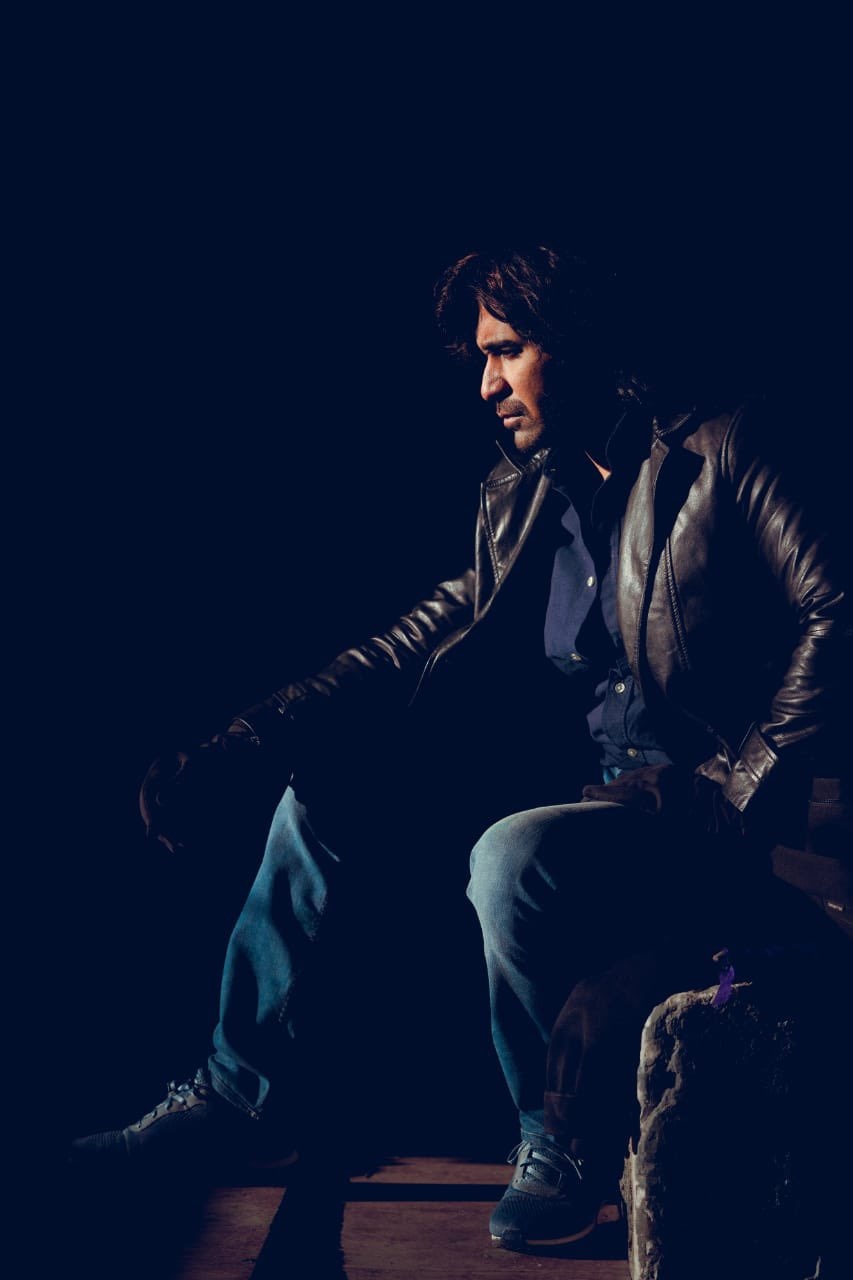 The multi-faceted actor’s upcoming film is “Agni Siragugal” under the direction of new-age filmmaker Naveen M. This project is a multi-starrer in which Arun Vijay plays the baddie opposite to Vijay Antony. Akshara Haasan is the lead lady. Amma Creations, T.Siva produces this film. This movie is touted to release as “Jwala” in Telugu.

The film also features Sendrayan, Bollywood actress Raima Sen, Prakash Raj, and Nasser in pivotal roles. The film is shot majorly in Kazhakstan and Europe. Recently, prestigious director Bharathi Raja has watched the climax of the film and was stunned by seeing it. 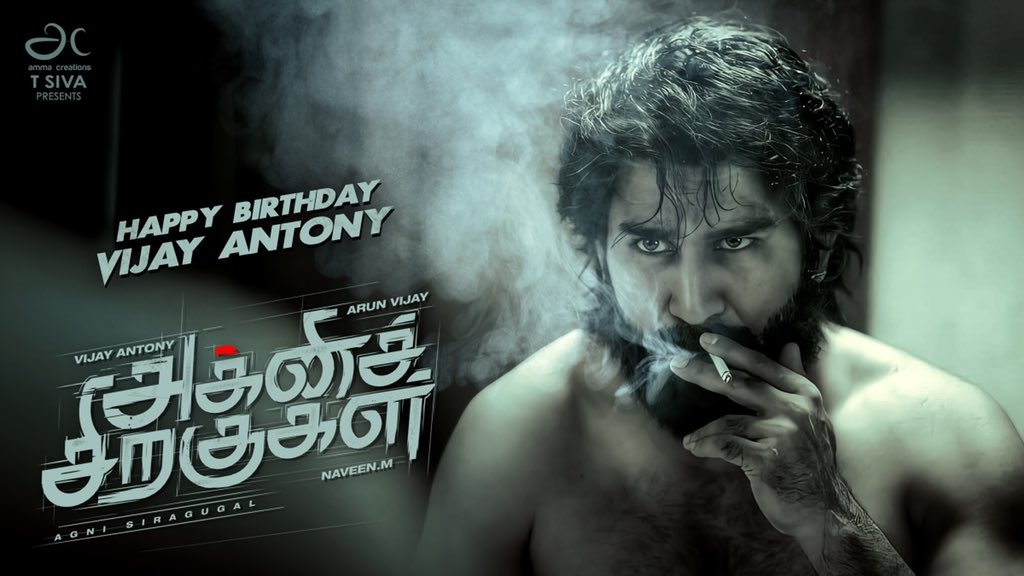 On the other hand, Vijay Antony’s “Kodiyil Oruvan” is awaiting release, and the newly announced “Pichaikkaran 2” is yet to be shot.