Ubisoft will hold a presentation, which will show about 20 games 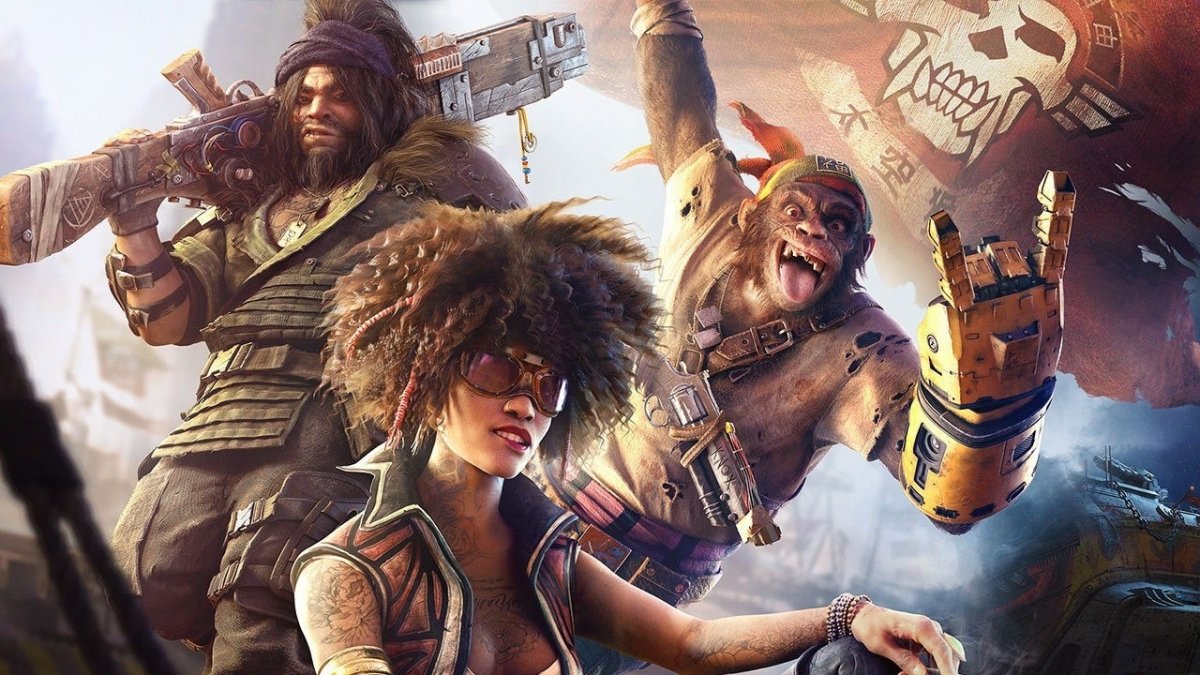 0
27
Famous insider Tom Henderson informswhat Ubisoft is preparing a large-scale presentation, which will demonstrate about 20 games.

The company will present not only news on already known projects, including fresh trailers, updates related to development, and release dates, but also announcements of new games.

According to rumors, the event was supposed to take place before E3 2022however, the events that are happening now in the world, apparently, have suspended the plans.

Henderson also told (and reminded) which projects are in development at Ubisoft, pointing out some new gossip And alleged release dates: 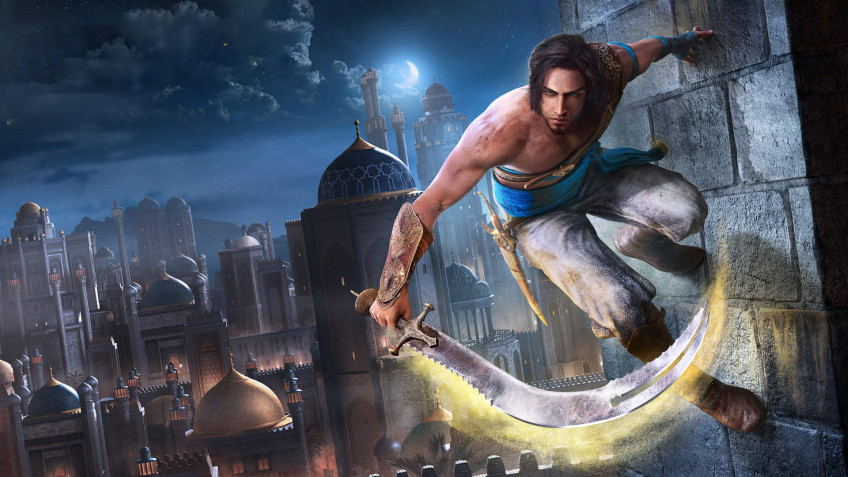 The script, timing and other details of the fifth season of “Stranger Things”

Test Drive Unlimited, Gollum, Robocop, Steelrising – what will be shown at the Nacon show?

Emma Roberts will join the cast of “Madame Web” – Igromania

Mira Rajput Takes A Day Off As She Enjoys London Summer. See Pics

Rihanna Is US’ Youngest Self-Made Billionaire Woman With $1.4...

GameSir X3 is a game controller/cooler hybrid for your...