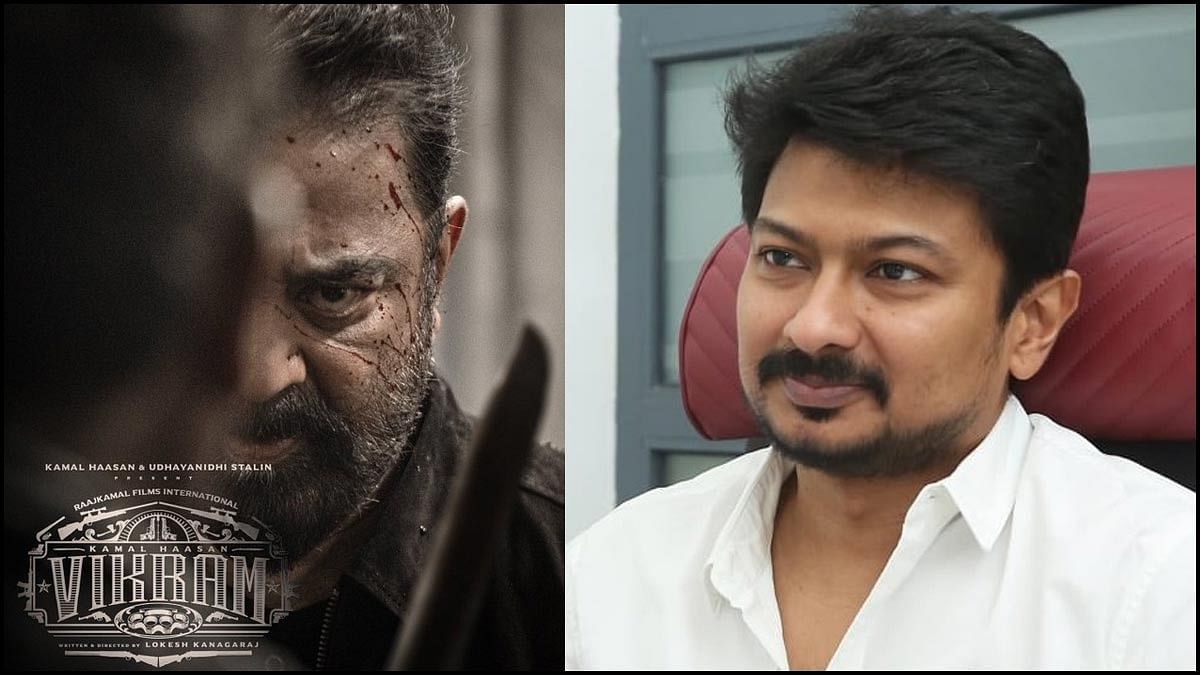 In the last few months, many south Indian films like ‘Pushpa’, ‘RRR’ and ‘KGF2’ had made record-breaking collections in the Indian film industry. On the other hand, the Tamil cinema fans were rooting for a Kollywood film to perform exceptionally well at the box office. Now, Vikram has fulfilled the long pending desire. 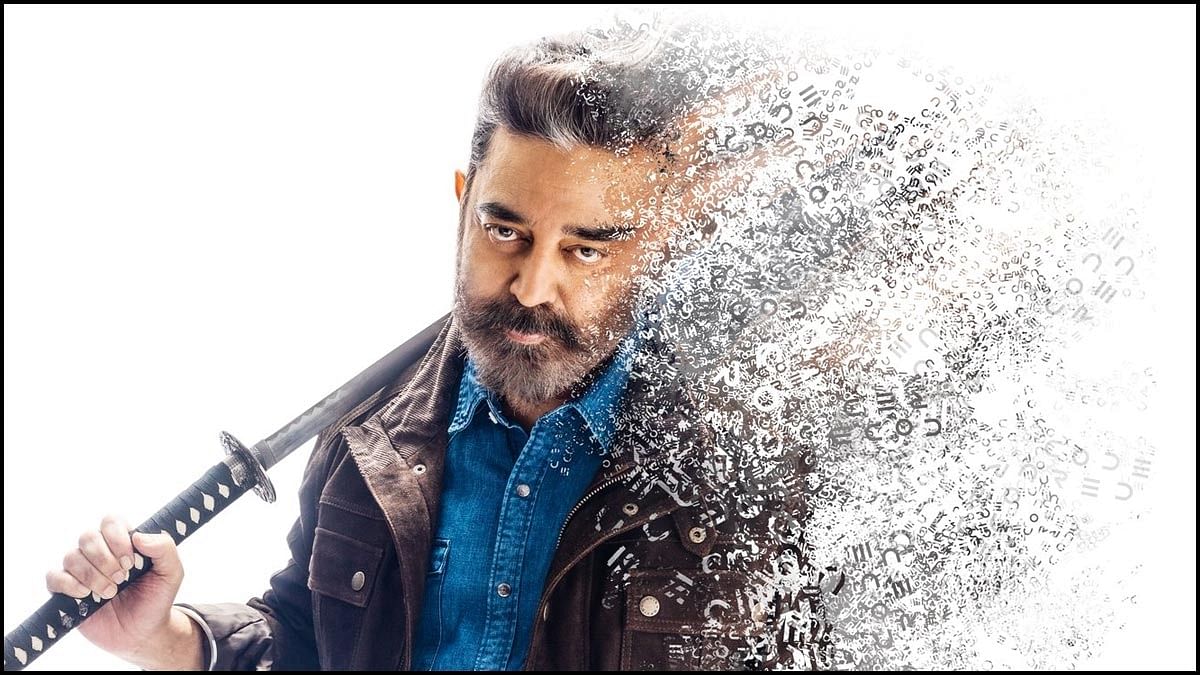 Today, producer, actor and distributor Udhayanidhi Stalin of Red Giant Movies posted an update on Vikram’s box office rage. He wrote, “Looks like #Vikram is gonna break more box office records this weekend ! Unbelievable collections !” (sic). It is worth mentioning that Vikram is the fastest film in Kamal’s career to gross more than Rs 200 crores.

Vikram marks the career-best opening for a Kamal film. Vikram is now the all-time highest grosser in Kerala and the first Tamil film to hit the 25 crore mark in the state. The movie has grossed more than 100 crores in Tamil Nadu alone and will surpass KGF’s state gross by this weekend. As of now, Vikram has collected more than Rs 250 crores worldwide.