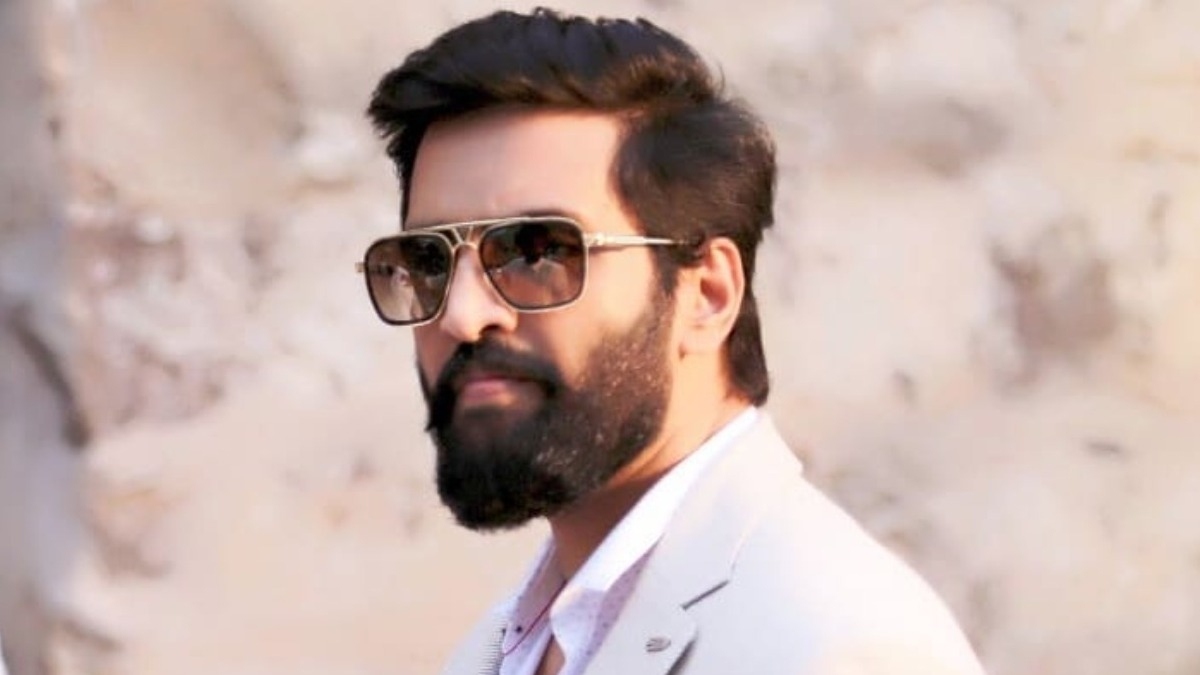 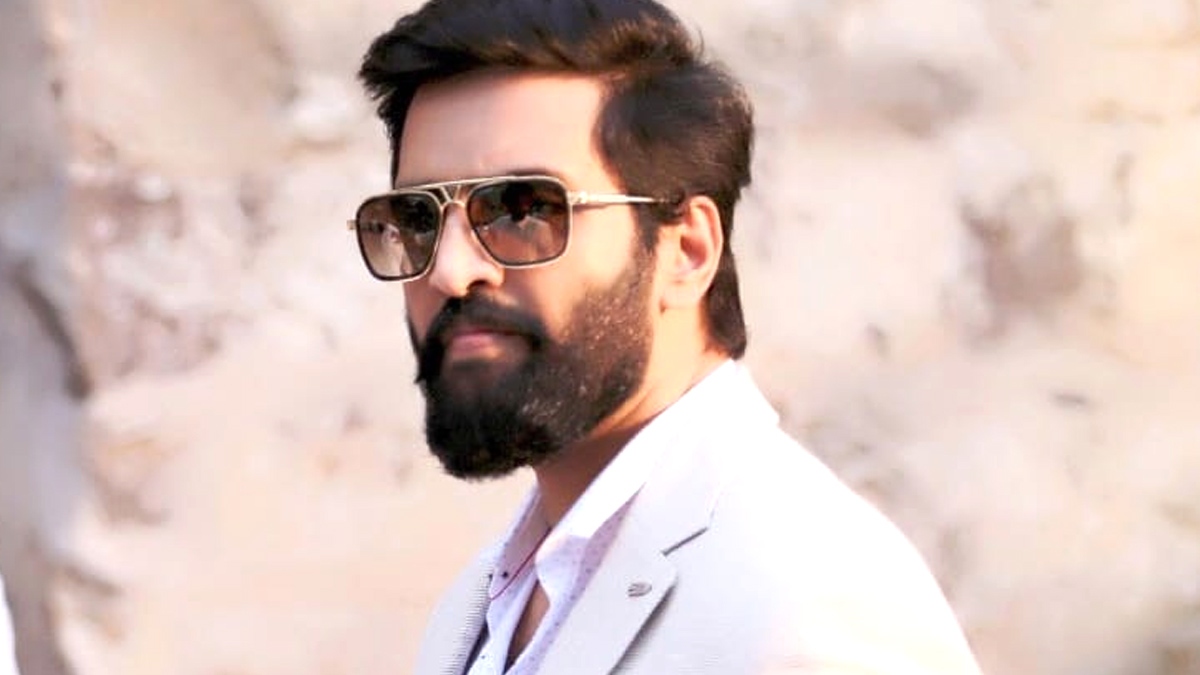 Dikkiloona is an upcoming sci-fi romantic comedy film featuring Santhanam, Anagha, and Harbhajan Singh in the lead roles. Karthik Yogi, who has written stories for many Tamil films in the past, is making his directorial debut with this movie produced by the KJR Studios.

The soundtrack of Dikkiloona is composed by Yuvan Shankar Raja. Yuvan Shankar Raja remixed a popular classical song Per Vachalum Vaikama Ponalum from the 1990 Kamal Haasan starrer Michael Madana Kama Rajan which was composed by his father Ilaiyaraja. Netizens went frenzy when the remix of the 90s classic song was dropped. 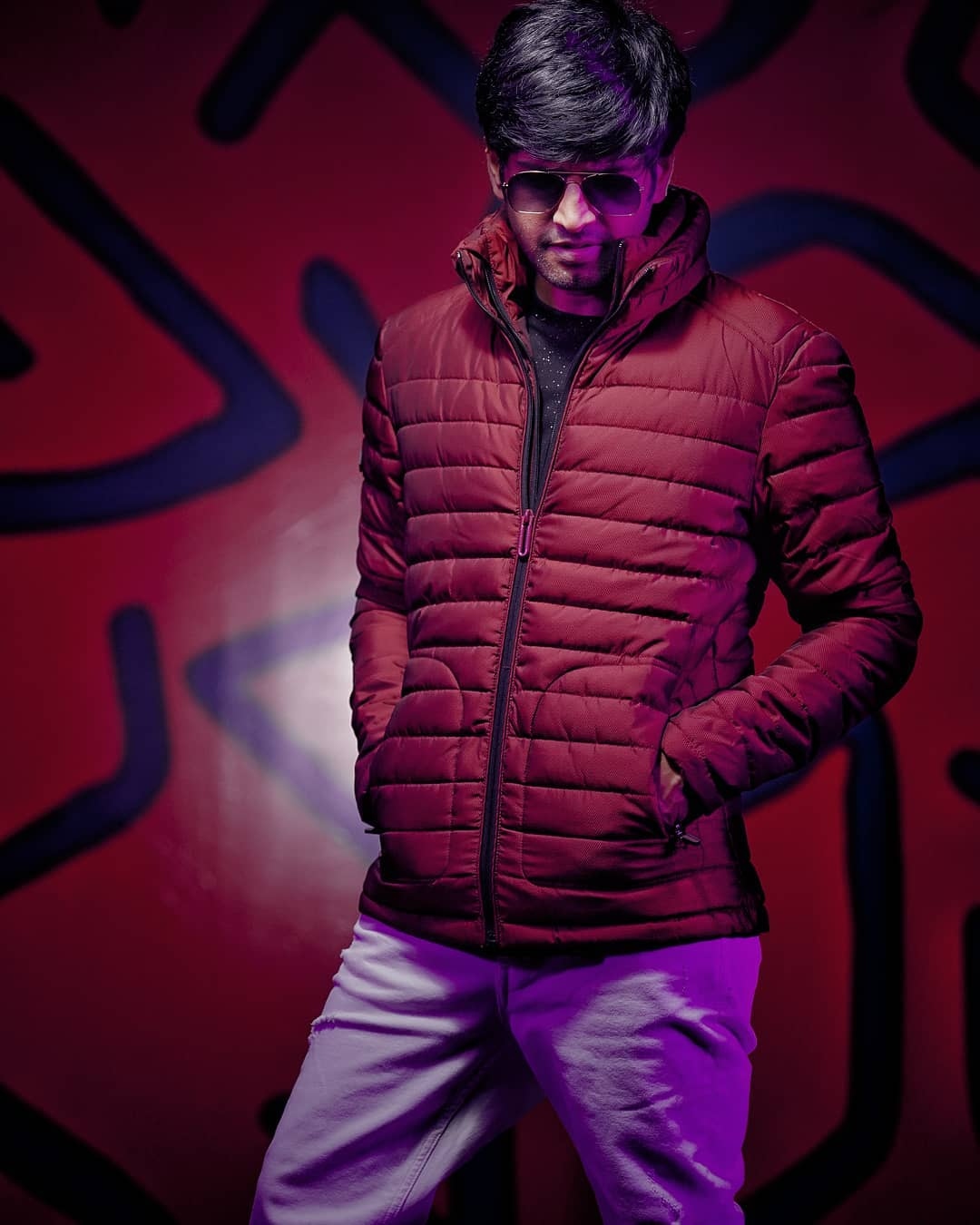 The trailer of the film hinted that the plot is taking place in the time duration of 2020-27. The fun-filled trailer was loved by the fans. Now, the latest sources say that the time travel based fun entertainer will directly stream on ZEE5 coming this September 2021. The official announcement of Dikkiloona will be out soon, according to the reports. Stay Tuned.