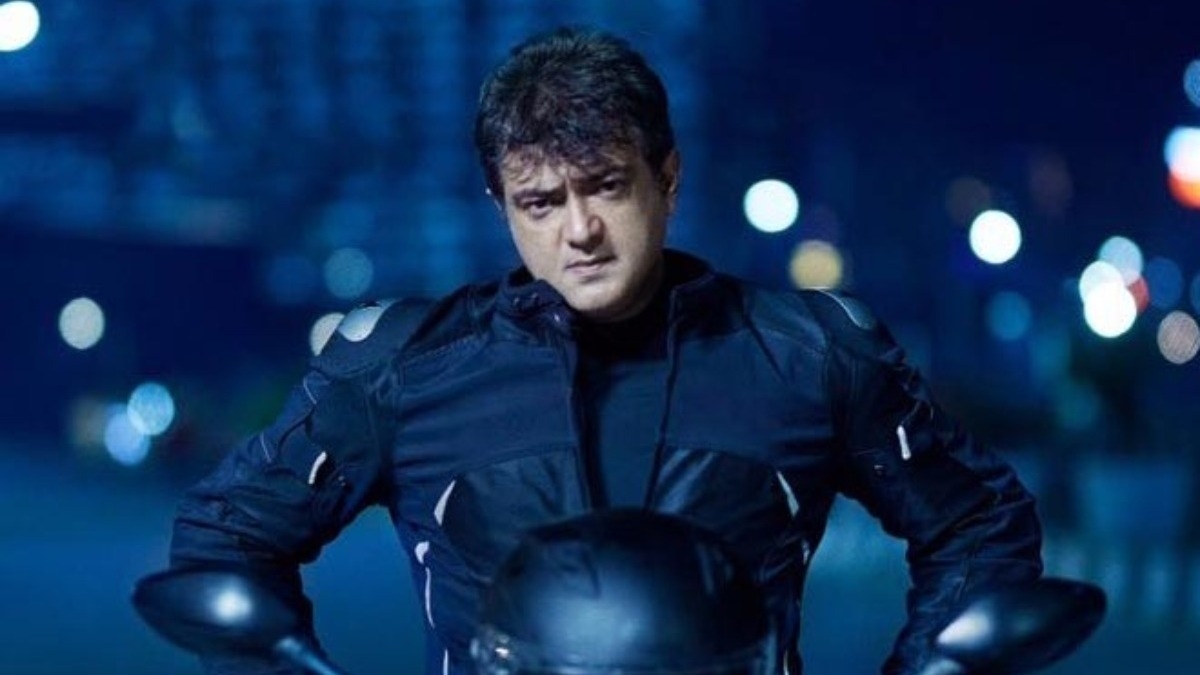 Team Valimai dropped the much-awaited  Motion Poster earlier this week. The electrifying looks of Thala Ajithkumar were praised by his fans. The poster managed to get over 10 million views within few days and to celebrate the milestone, the team released a new look of Ajith Kumar from this film.

After a long wait of two years, team Valimai released the motion poster of this film along with the title font. The title was in bottle green with gold borders, fans went gaga over the looks of Thala Ajith and it instantly went viral. 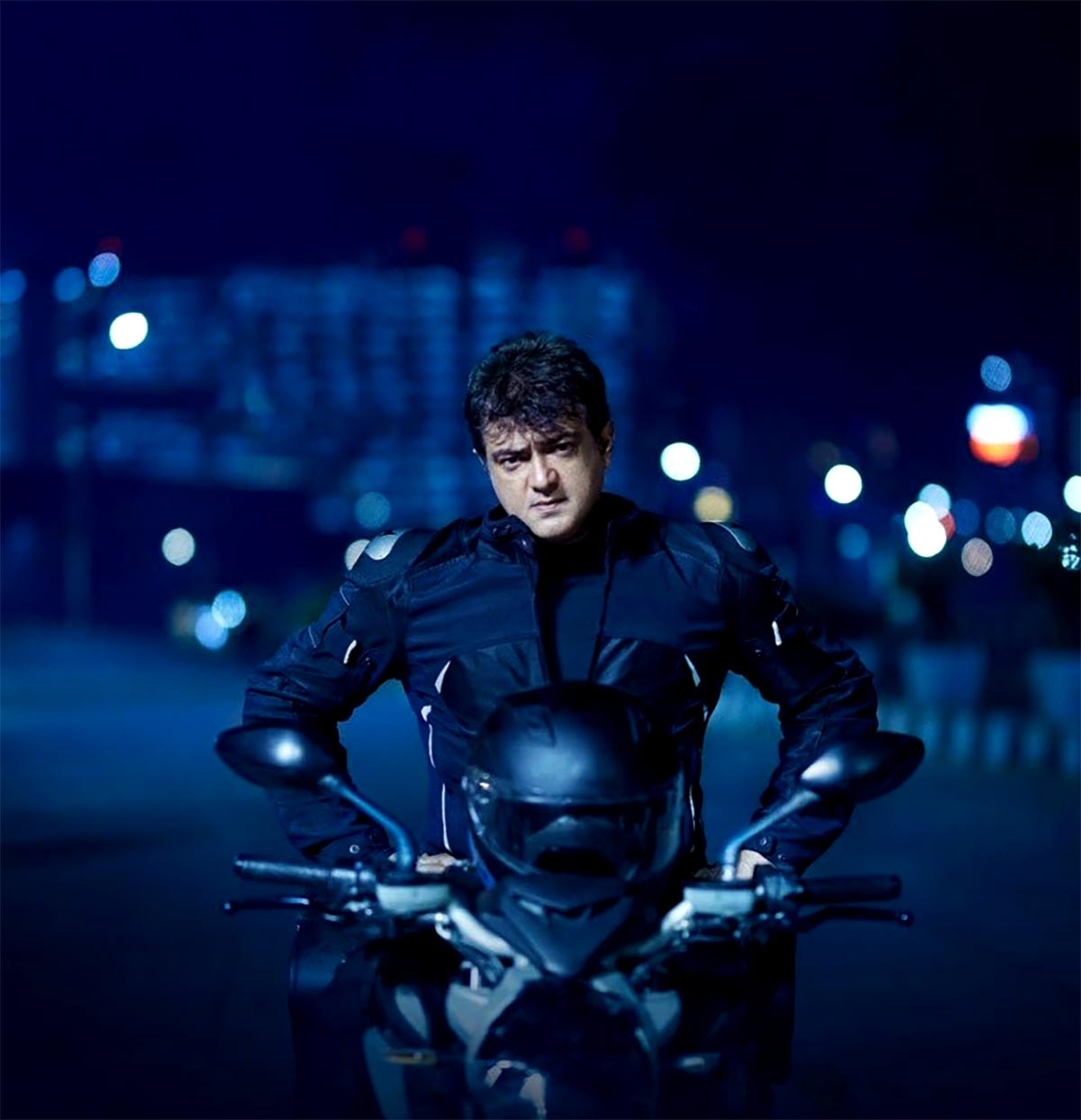 In the new poster released by the team, Ajith was seen sitting on a superbike with his helmet in the front. He was seen wearing a black jacket and the picture looks stunning with his intense glare and blue hue. The team also thanked the fans for their love and support. 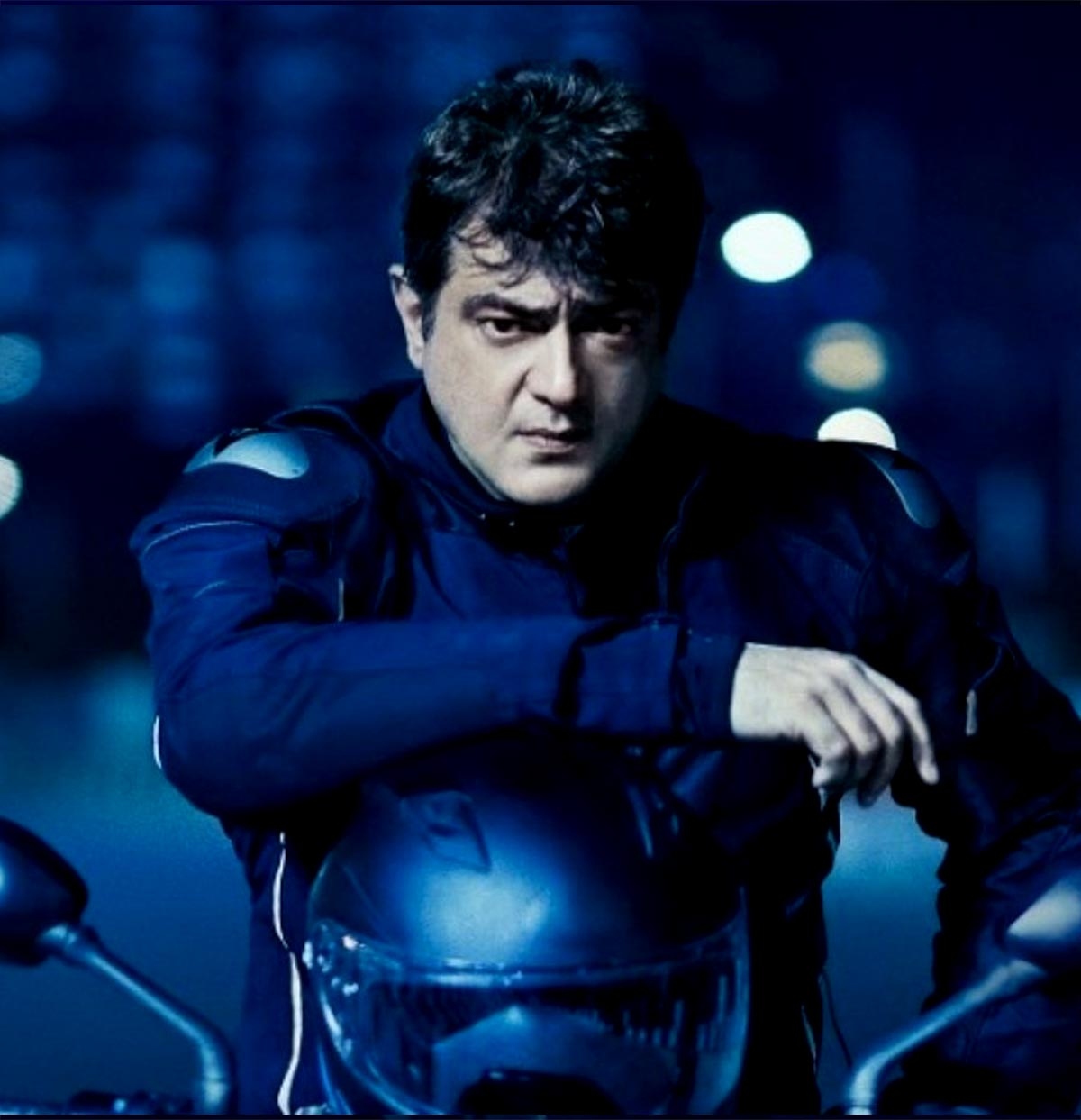 Thala Ajith Kumar is expected to fly to east Europe to complete the final schedule. The film is directed by H.Vinoth and bankrolled by Zee Studios and Boney Kapoor under Bayview Projects LLP. The film stars Huma Qureshi, Pearle Maaney and Kartikeya Gummakonda in prominent roles.

Share
Facebook
Twitter
WhatsApp
Telegram
Previous article4 Major Things To Know About Android And Bitcoin
Next articleSri Lanka vs India: Shikhar Dhawan Wants To Keep Everyone “Together And Happy”

If you are following a thyroid diet plan, then you must follow mindful eating as...