Veteran actress Laila meets with Vijay Sethupathi! Are they collabing for a new title? – Tamil News 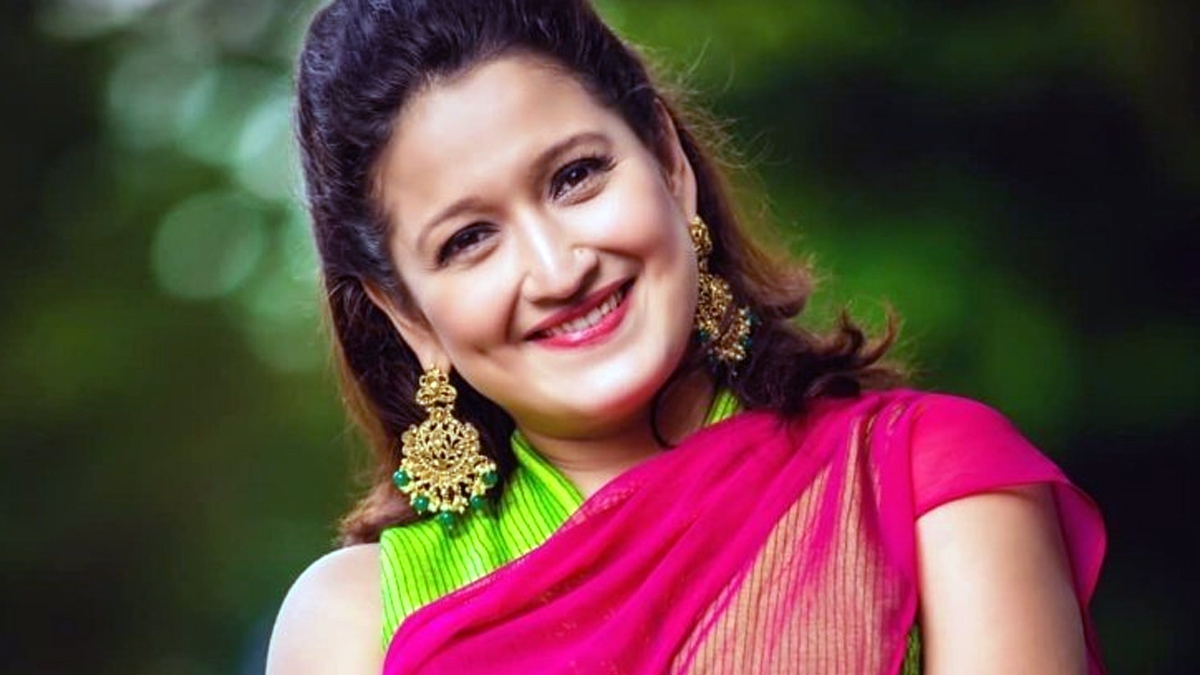 Tamil cinema’s smiling queen Laila made her acting debut in ‘Kallazhagar’ starring Vijayakanth and since then she has acted in several films including ‘Dhill’, ‘Pithamagan’, ‘Mounam Pesiyadhe’, ‘Kambeeram’, ‘Ullam Ketkume’ and ‘Paramasivan’. 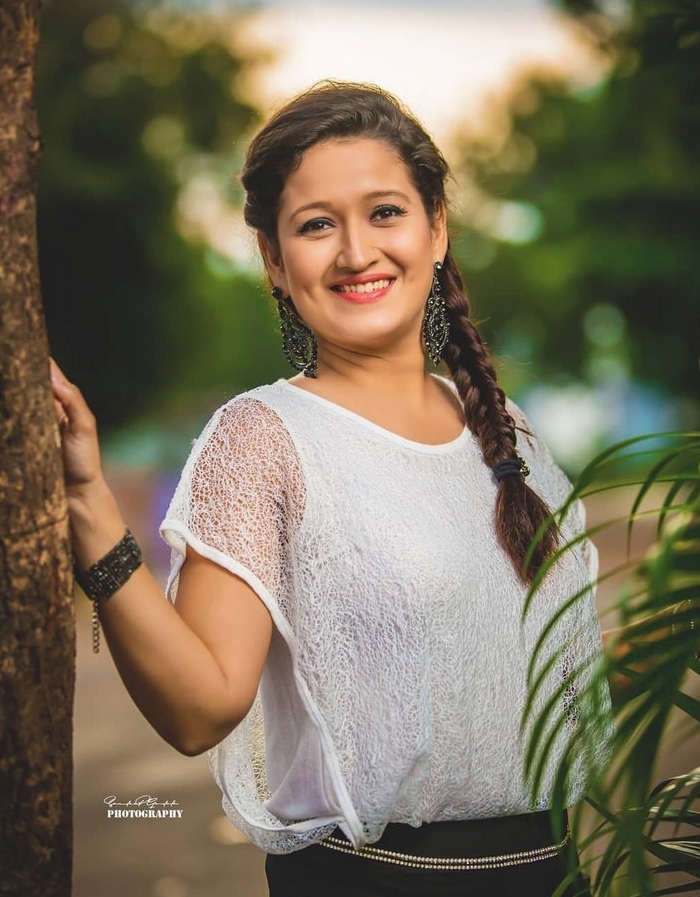 Laila, who married an Iranian businessman in 2006, has two sons. The eldest son is 12 years old and the youngest son is 9 years old. After a long hiatus, Laila is currently acting alongside Karthi in his upcoming spy-thriller film ‘Sardar’. 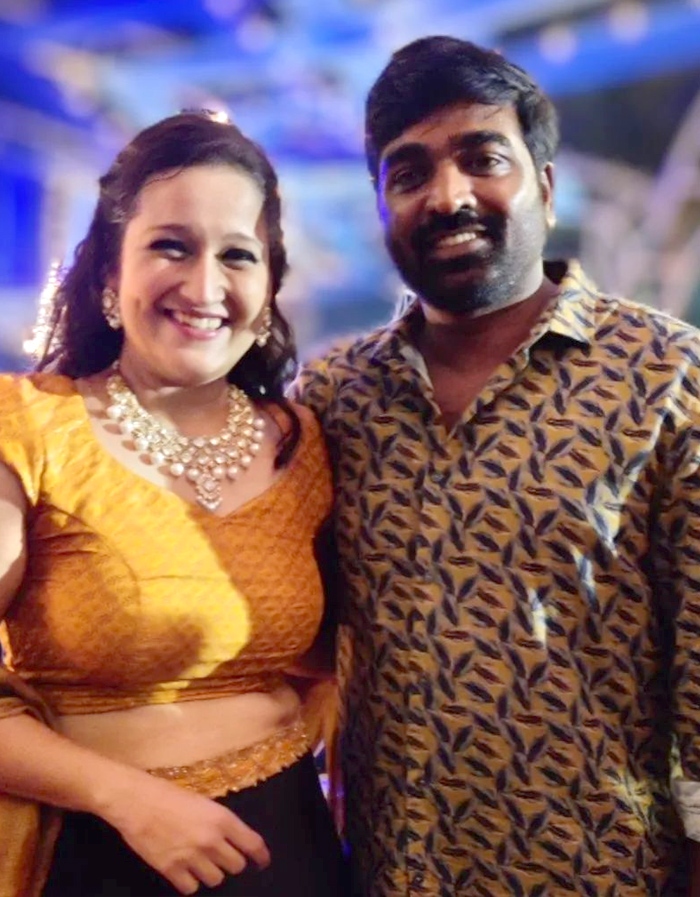 The latest is that Laila is all set to star in Amazon Prime Video’s upcoming series ‘Vadhandhi’. The web show is a noir thriller directed by Andrew Louis and bankrolled by ‘Vikram Vedha’ directors Pushkar-Gayatri’s production company Wallwatch Productions. It also stars SJ Surya, Nasser and Sanjana. 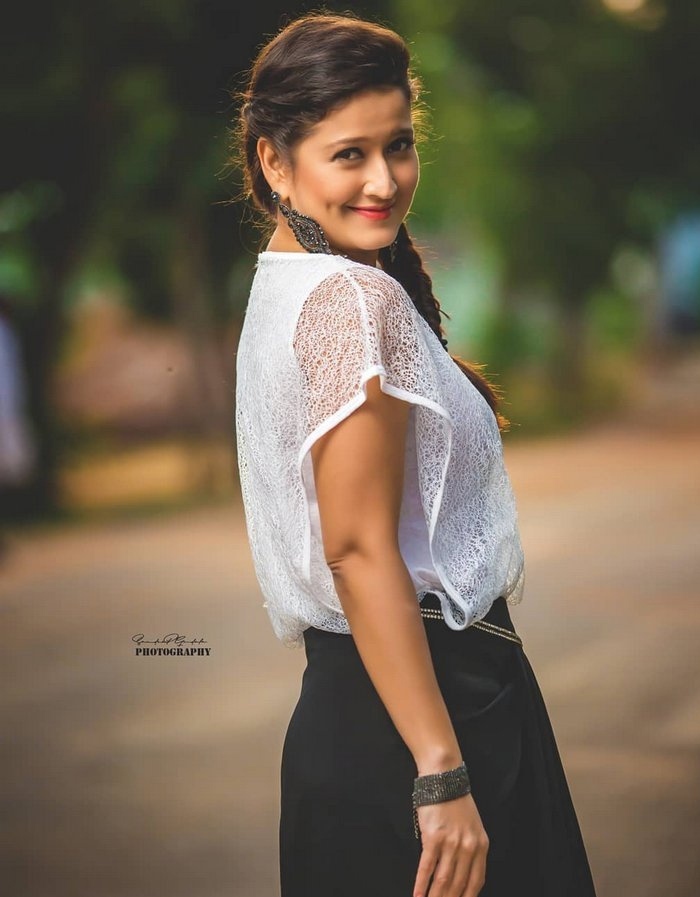 Laila, who has been active on social media from time to time, recently posted a photo of herself with Makkal Selvan Vijay Sethupathi and wrote, “About last night! Always such a huge pleasure to meet you @actorvijaysethupathi #fanmoment” (sic). VJS and Laila met at a recent Amazon Prime event as the actor is also acting in a Hindi Amazon series, co-starring Shahid Kapoor. 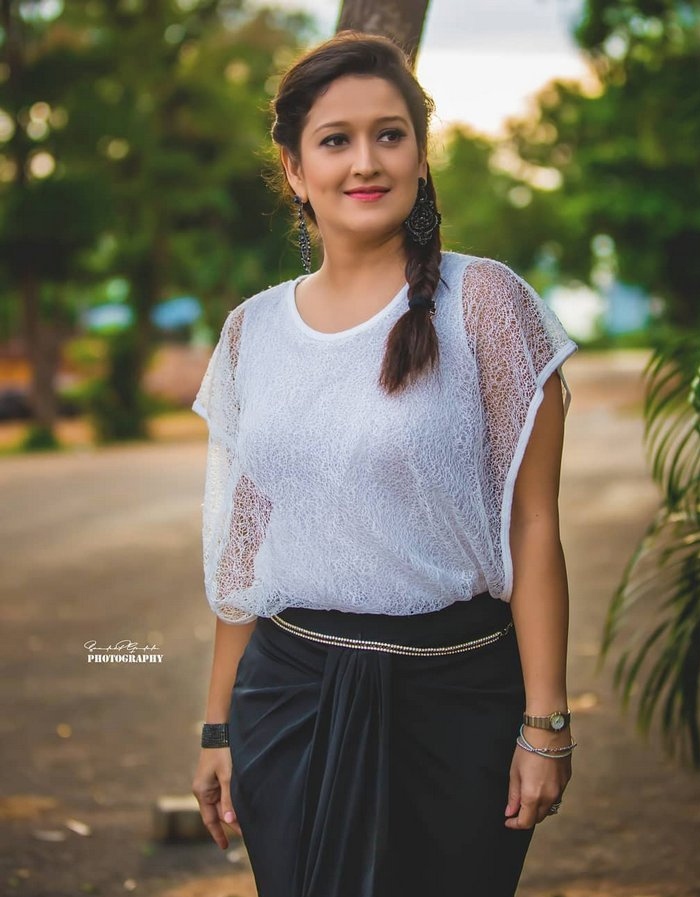