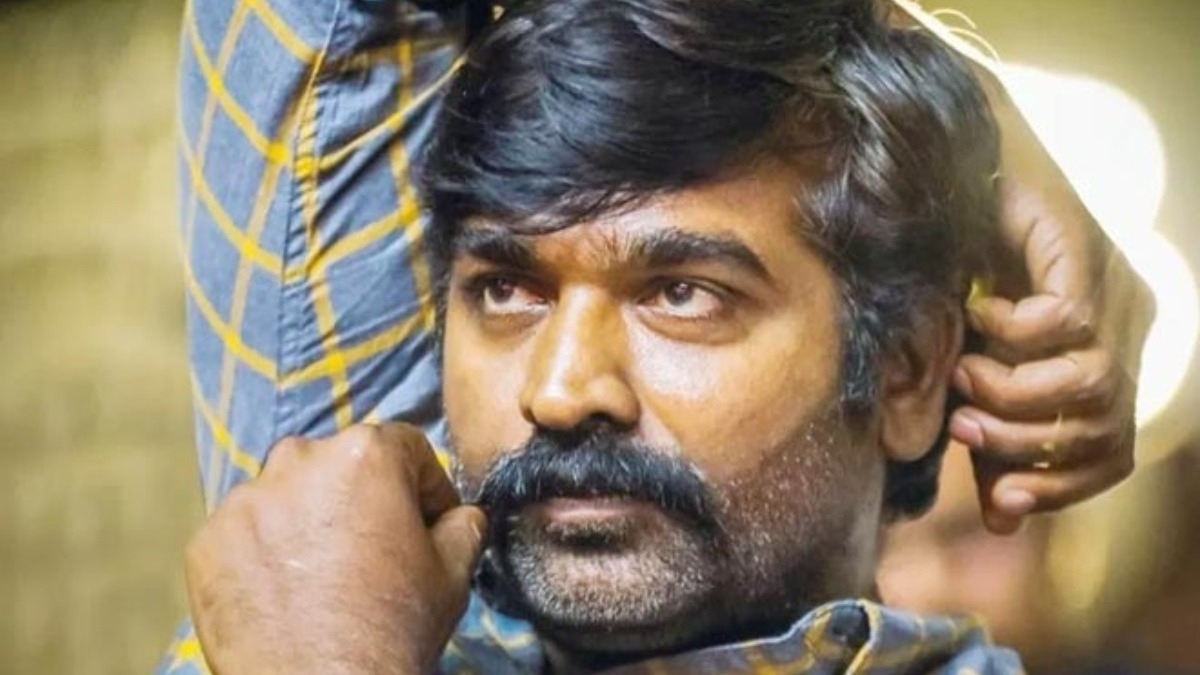 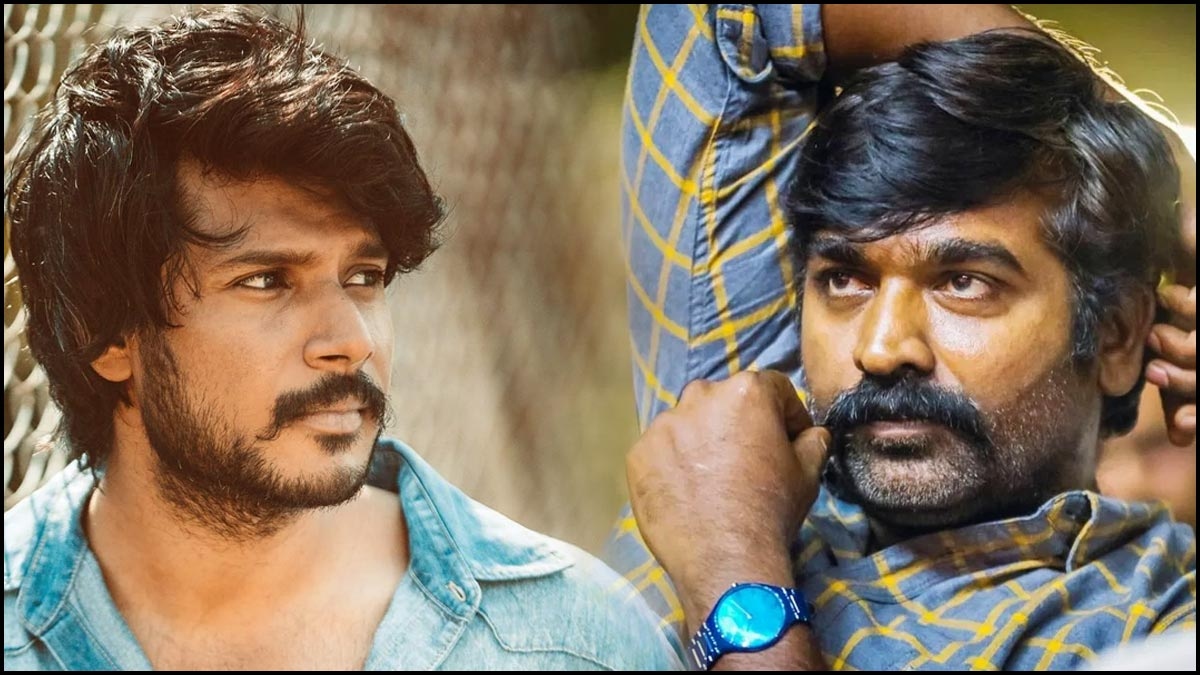 Actor Vijay Sethupathi who excited his fans with his versatile acting and choosy roles has once again signed an interesting project. Pan India films have recently become a norm and it is well received by the Indian audience as they boast solid scrips and promising performances. Stars like Dhanush, Ram Charan have already signed Pan India films and Makkal Selvan Vijay Sethupathi has joined the list.

Two promising actors, Vijay Sethupathi and Sundeep Kisan are coming together for this yet to be named project. Sources said that “Vijay Sethupathi and Sundeep Kishan will be teaming up for a multilingual film, which will be directed by Ranjith Jeyakodi (of Puriyatha Puthir and Ispade Rajavum Idhaya Raniyum fame). The film will be presented by The Family Man directors Raj Nidimoru and Krishna DK and produced by Bharath Chowdary. The movie, an action entertainer, will be made in Tamil, Telugu, Kannada, Malayalam and Hindi, and will go on floors from October.” 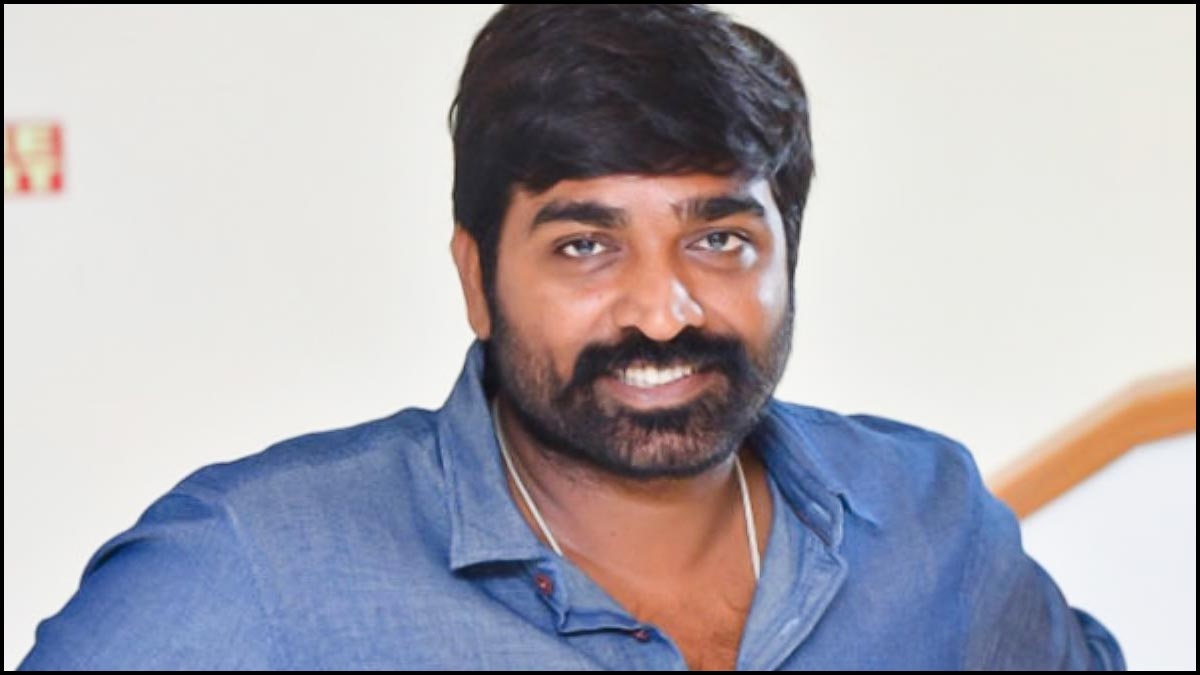 Busy star Vijay sethupathi is juggling between projects and experimenting with his acting skills in films like ‘ Vikram’ alongside Kamal Haasan. He is also shooting for his Triangle love story ‘Kaathu Vaakula Rendu Kadha’. He recently completed shooting as a host for a much-awaited cookery show.

On the other hand, Sundeep Kishan is filming for Gully Rowdy in Telugu, and he will also start work on the sequel to his ‘Maayavan’.