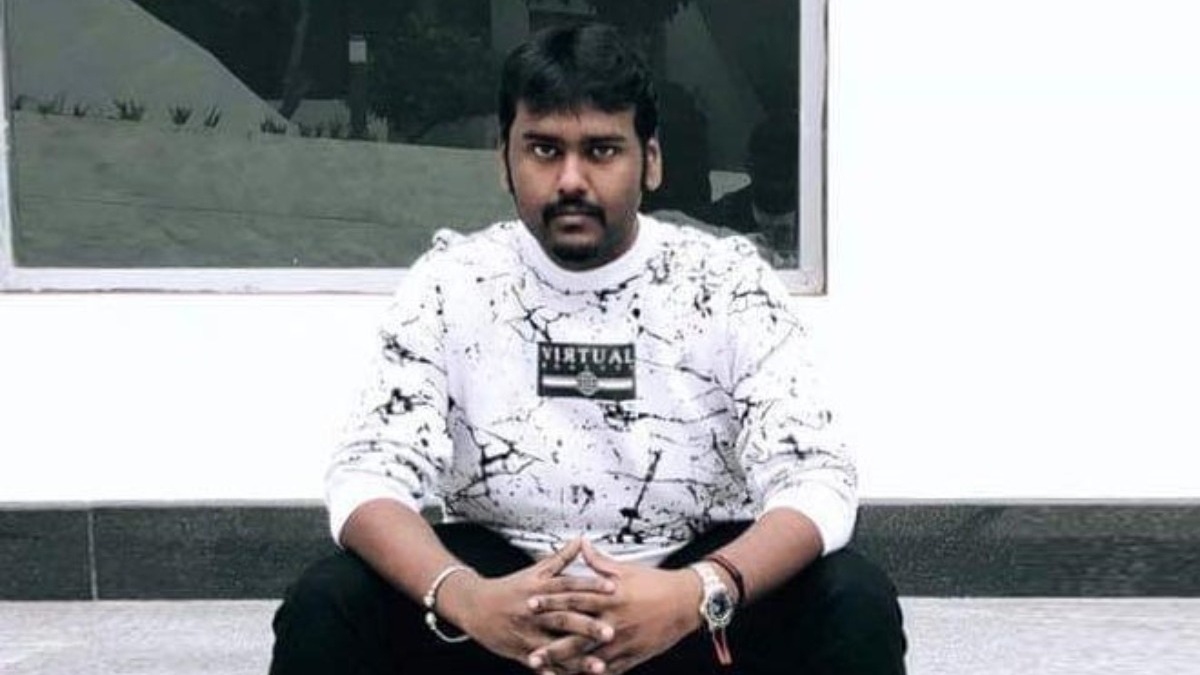 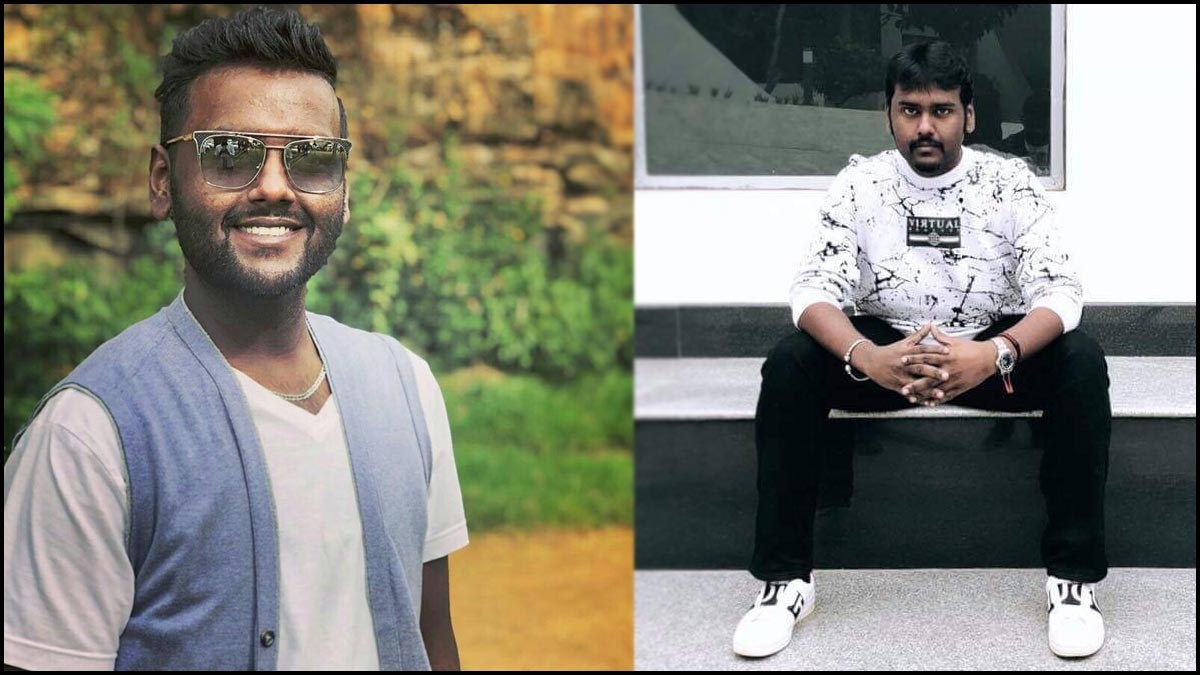 Actor and Politician Vijaykanth’s eldest son Vijay Prabhakaran’ recent photo on Instagram will have you astonished as he changed his hairdo and get up in a stylish way.

Actor Vijaykanth has two sons Vijaya Prabhakaran and Shanmuga Pandian while the latter made his Tamil film debut through the movie Sagaptham the former rose to fame after utter the famous dialogue “Maasa Getha Captain ah Ohohooi” during one of their election campaigns. 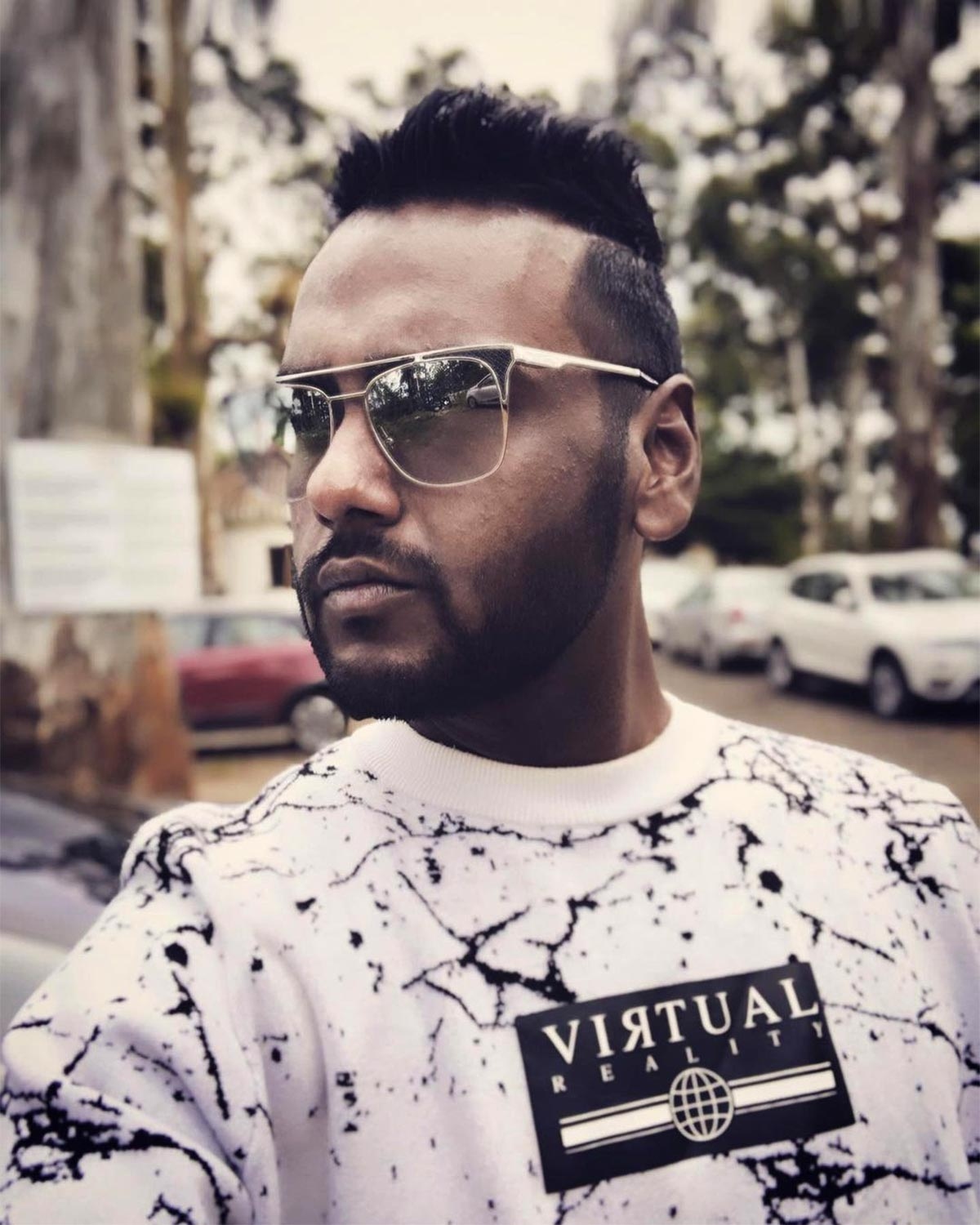 Though he is yet to make his film debut he is quite popular among the Tamil audience as his dialogue went viral on social media platforms. He is also an active social media user and often posts pictures of him and his family.

He recently took to Instagram and posted a stylish photo with a new hairdo and get up. He was seen wearing a white t-shirt with black prints and completed the loo with shades. He captioned the image ” Let the picture talk”. This news looks of Vijaya Prabhakaran is currently going viral. Hope we see him in films soon.

skin care tips for men to get attractive and glowing skin samp | Skin...