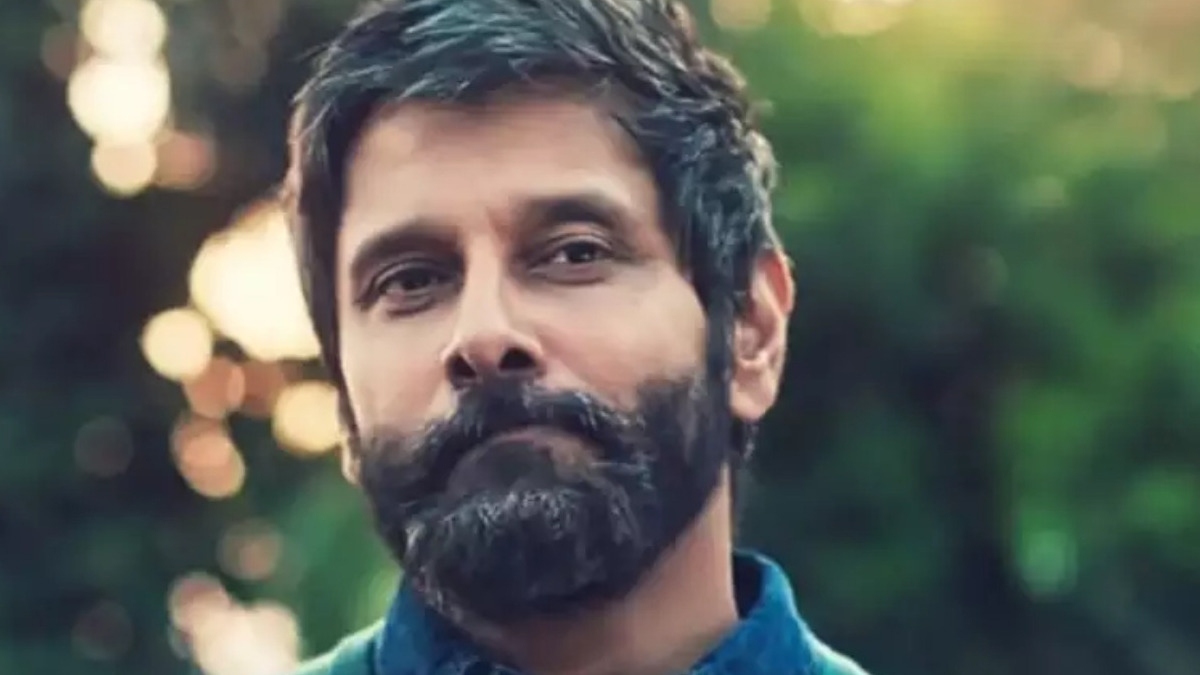 Tamil cinema fans were ecstatic when Vikram teamed up with Gautham Menon, for ‘Dhruva Natchathiram,’ which began shooting in 2017. The creators teased audiences further with several promotional videos in the form of teasers and trailers in which Vikram looked so uber-cool that the anticipation soared sky-high. 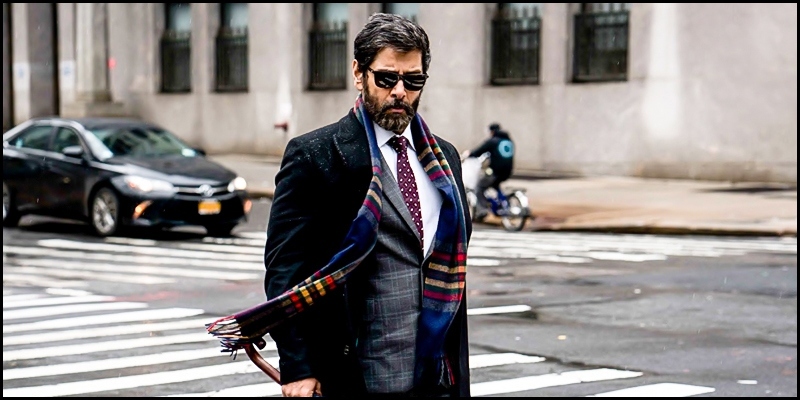 However, due to a variety of factors, the film’s completion was delayed and now after four years, there seems to be light at the end of the tunnel for ‘Dhruva Natchathiram. According to sources Vels Films International is taking over the project and have held negotiations with Vikram who has agreed to dub his portions soon. 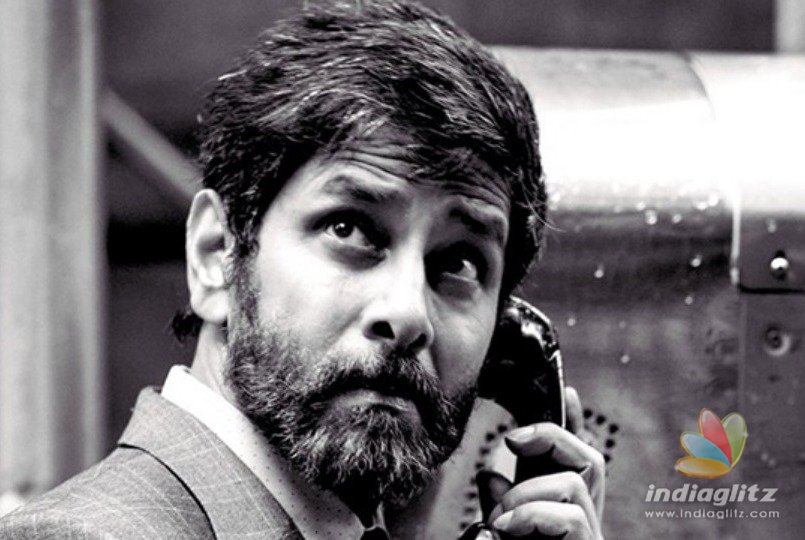 The hot buzz is that the footage of ‘Dhruva Natchathiram’ is around four and a half hours long and GVM is contemplating releasing it in two parts. If this works out then it will be a ‘Baahubali’ like experience for fans. We will have to wait for the official word though. 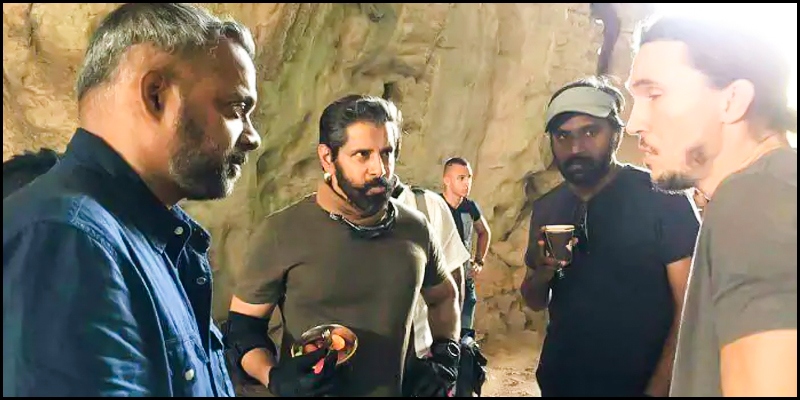 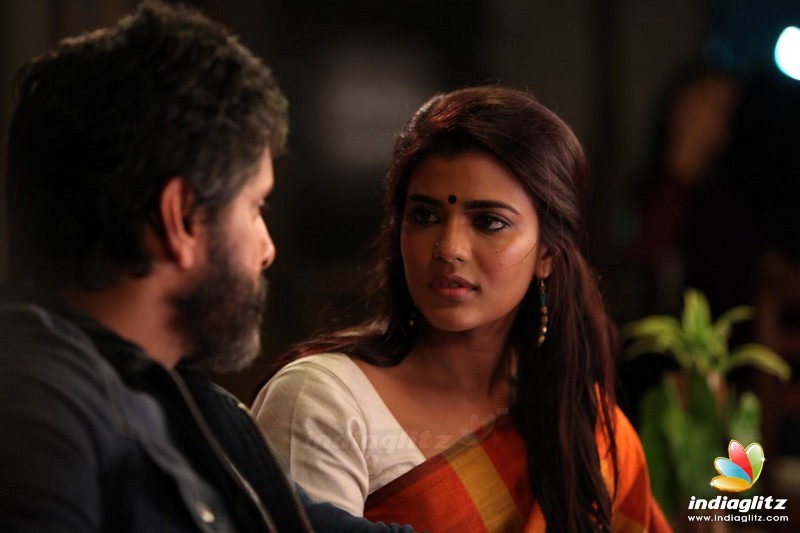 Vikram is currently shooting for ‘Chiyaan 60’ directed by Karthik Subbaraj and he also has work left to complete for ‘Cobra’, directed by Ajay Gnanamuthu and Mani Ratnam’s ‘Ponniyin Selvan.