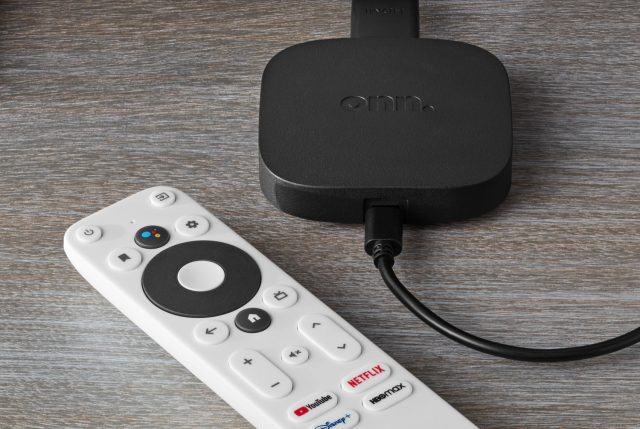 
Things are heating up in the Android TV streaming device segment of the market, as Google’s Chromecast with Google TV has been one of the more reliable options ever since it was released late last year. There are a few other options that you may be able to find on Amazon, but Walmart is joining the game with the Onn UHD Streaming Device and the Onn FHD Streaming Stick.

Although the names are really unimaginative and couldn’t be blander, these are two rather intriguing streaming devices, and that’s not just because of their price points. The Android TV Streaming Device looks like a little box with only two ports on it. There’s one microUSB on the back for power, along with an HDMI port to plug into your TV itself. Outside of some Onn branding on the top, there’s nothing else to write home about. That is until you fire it up and start using it. 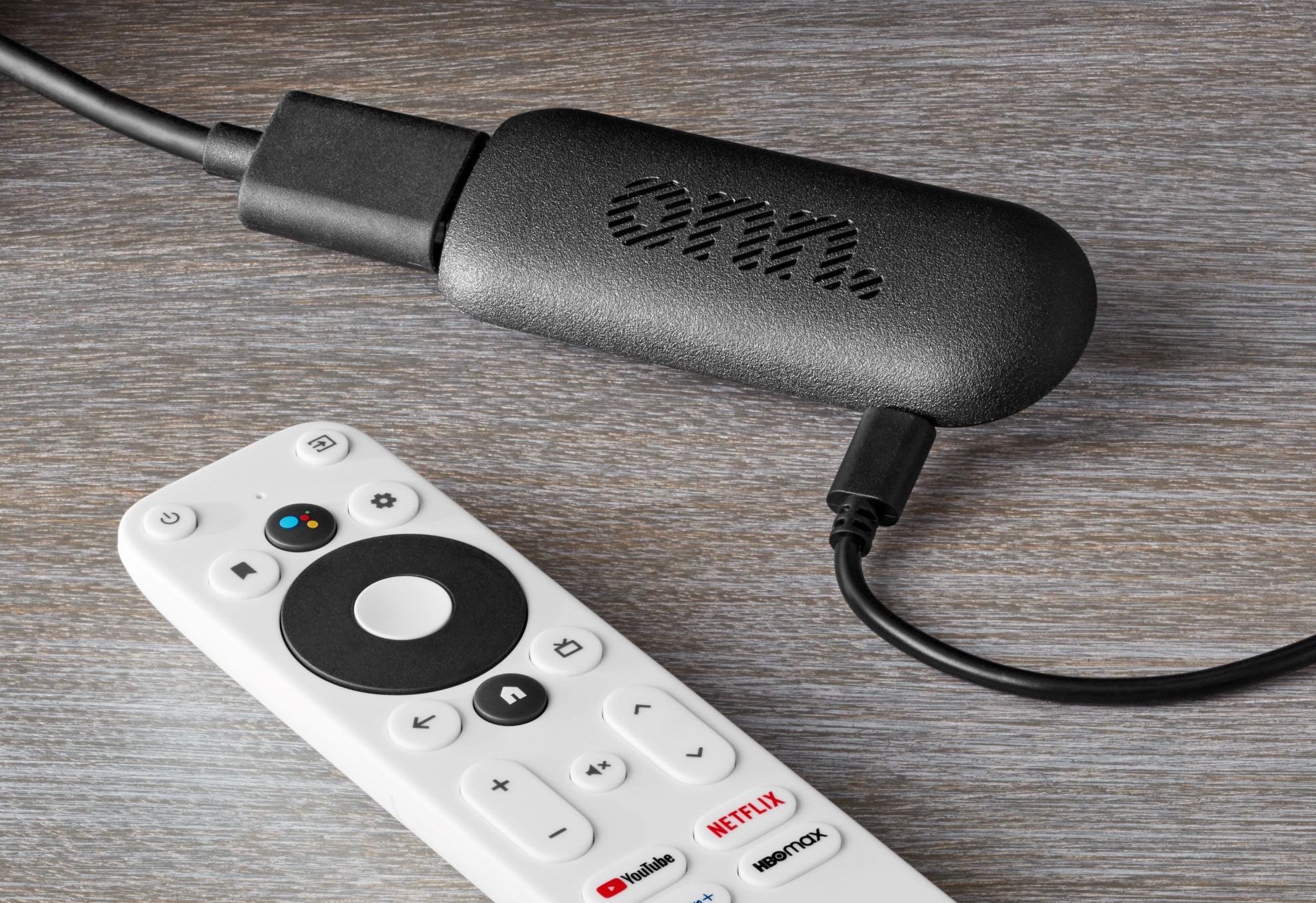 Both of these streaming devices make use of Google’s G10 remote reference design, providing dedicated buttons to things like Google Assistant and shortcuts for YouTube, Netflix, HBO Max, and Disney+. Walmart even packed Dolby Audio support, to go along with the compatibility with either 2.4Ghz or 5GHz Wi-Fi networks.

The biggest difference between these two, other than the price and design, is the 4K UHD picture quality offered by the Onn UHD Streaming Device. For just $29, you’ll get access to Android TV, all of your favorite streaming apps, a remote that was designed by Google, and 4K playback. There’s a lot to love here and for obvious reasons. With the Onn Streaming Stick, the picture quality is dropped to 1080p, which should be fine for those who just want to turn an extra TV into a smart one or to tinker around with Android TV before going for the 4K version. Plus, the Streaming Stick is $5 cheaper at $24.99.

The best part about all of this is that these are available now, despite the Walmart landing pages have been live for a few weeks at this point. Your mileage may vary, but you might even be able to stroll into your local Walmart and grab one of these off the shelf.

What Does Big Data Have to Do With Wildlife Conservation?