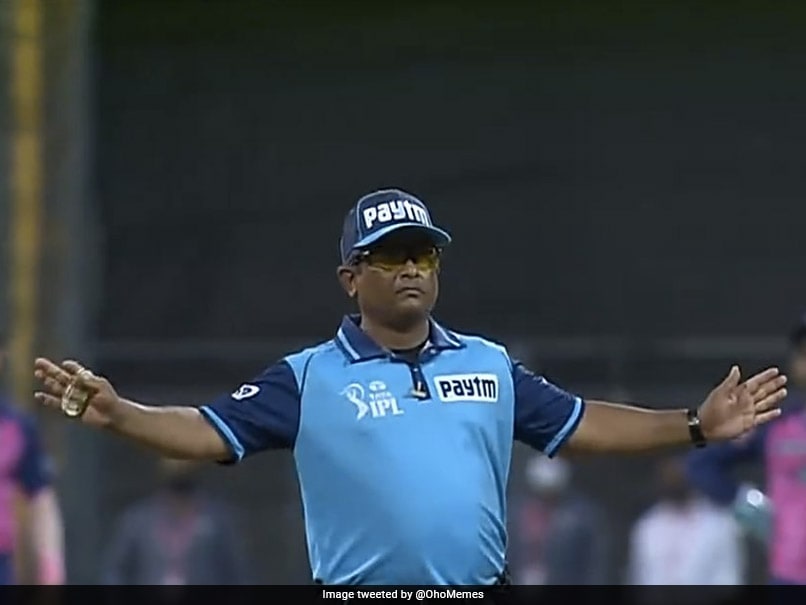 
The Rajasthan Royals vs Kolkata Knight Riders match on Monday saw an interesting incident where Royals captain Sanju Samson decided to review a decision out of sheer frustration as the on-field umpire ruled it wide, despite batter Rinku Singh moving around his crease and going further away from the off-stump to try and play the ball. KKR were in a comfortable position and looked good to win the match anyway, but a few contentious wide calls left Samson frustrated.

According to the ICC rule 22.4.1 on wides, “The umpire shall not adjudge a delivery as being a Wide, if the striker, by moving, either causes the ball to pass wide of him/her, or brings the ball sufficiently within reach to be able to hit it by means of a normal cricket stroke.”

Now, the implementation of the above law falls within the jurisdiction of the on-field umpire as was seen in the match. Former RCB coach and captain Daniel Vettori though feels that the DRS should be used to decide tight wide calls in order to “rectify mistakes” if any.

“Today it is a little bit different where it always looked like KKR are going to win. But we have sat here so many times and seen decisions go against bowlers that are so close and the umpire has got it wrong. So therefore the players should have some avenues towards rectifying those mistakes. That’s why DRS was brought in: to rectify mistakes. I would like to see that happen. And players are very good judges of that. They get it right more often than not,” Vettori told ESPNCricinfo.

KKR won the match the 7 wickets eventually to bounce back after 5 straight wins and stayed in the hunt for a play-offs berth.

Here we go with 3 more beefy smartphones from Xiaomi: The Xiaomi 12S, Xiaomi 12S Pro, and the Xiaomi 12S Ultra. These phones were released with...

These wireless headphones are a hit on Amazon and...

more than one fatal flaw – Phandroid