Weekly poll: what is the ideal screen size for a smartphone?

The idea of the perfect screen size for a smartphone keeps changing – which is to say that it keeps growing. Back in 2017 it was 5.2”, which grew to 6” in 2019, then in 2020 it was somewhere between 5.9” and 6.5” (leaning towards the lower end). Has this trend continued since or have we finally reached a physical limit?

A report from this week suggests that Samsung may axe the Galaxy S24+. Since the Galaxy S10 the S-series has offered small, medium and large options. However, unconfirmed info claims that the Galaxy S22+ was the least popular of the three and if the S23+ underperforms, then Samsung may have the proof it needs to drop it. 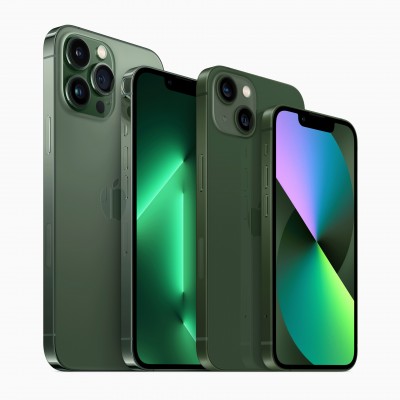 Smartphones come in a variety of sizes, but things can change

So, excluding outliers with extra wide aspect ratios, what is your ideal screen size? Vote below or using this page.

With reports of poor sales of the iPhone 14 Plus (even worse than the underperforming iPhone 13 mini), Apple may have discovered that eliminating a screen size option was a mistake. Maybe Samsung will find the same if it drops the 6.6” model from its 2024 line-up. Or maybe not – how important is screen size to you when considering a new phone? Vote below or using this page.

In the digital economy, every product turns into...