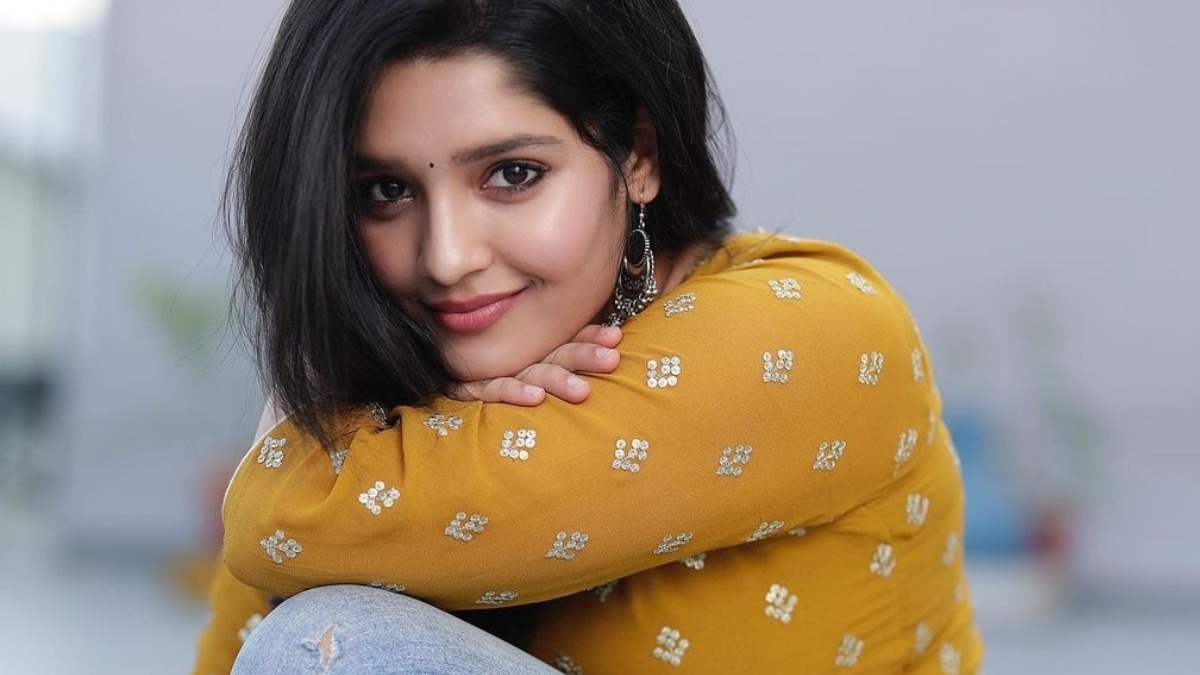 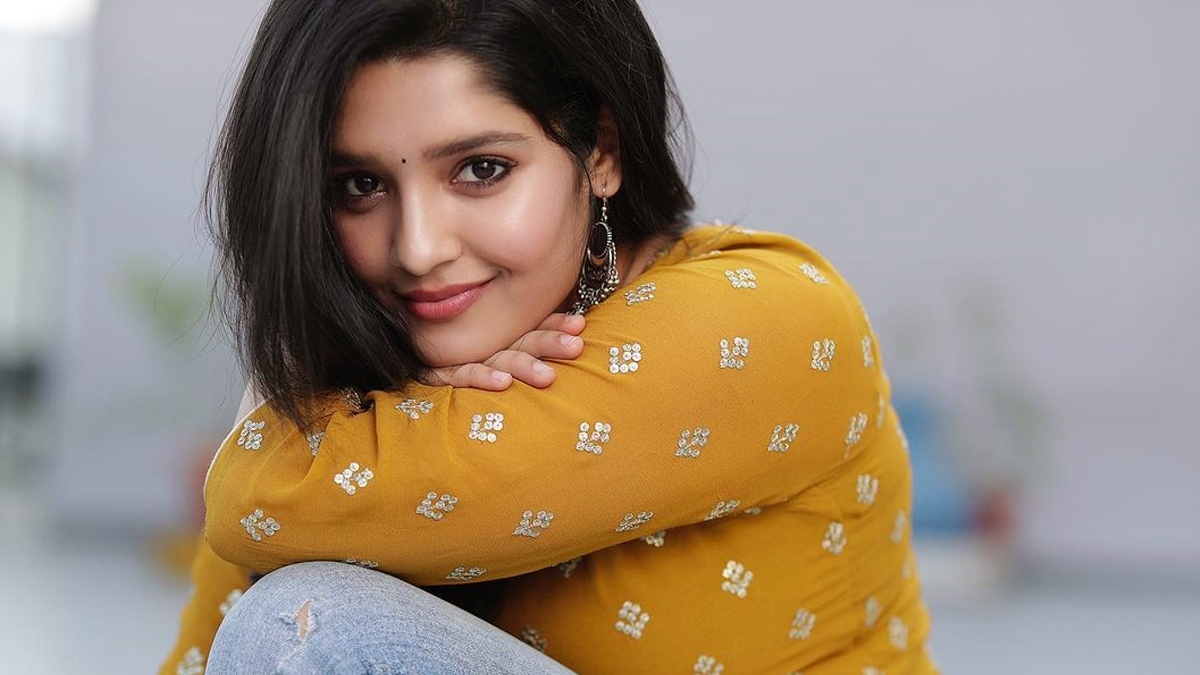 Famous boxer Ritika Singh made her Tamil film debut in Madhavan’s ‘ Irudhi Suttru”. A video posted recently by her is going viral in social media. 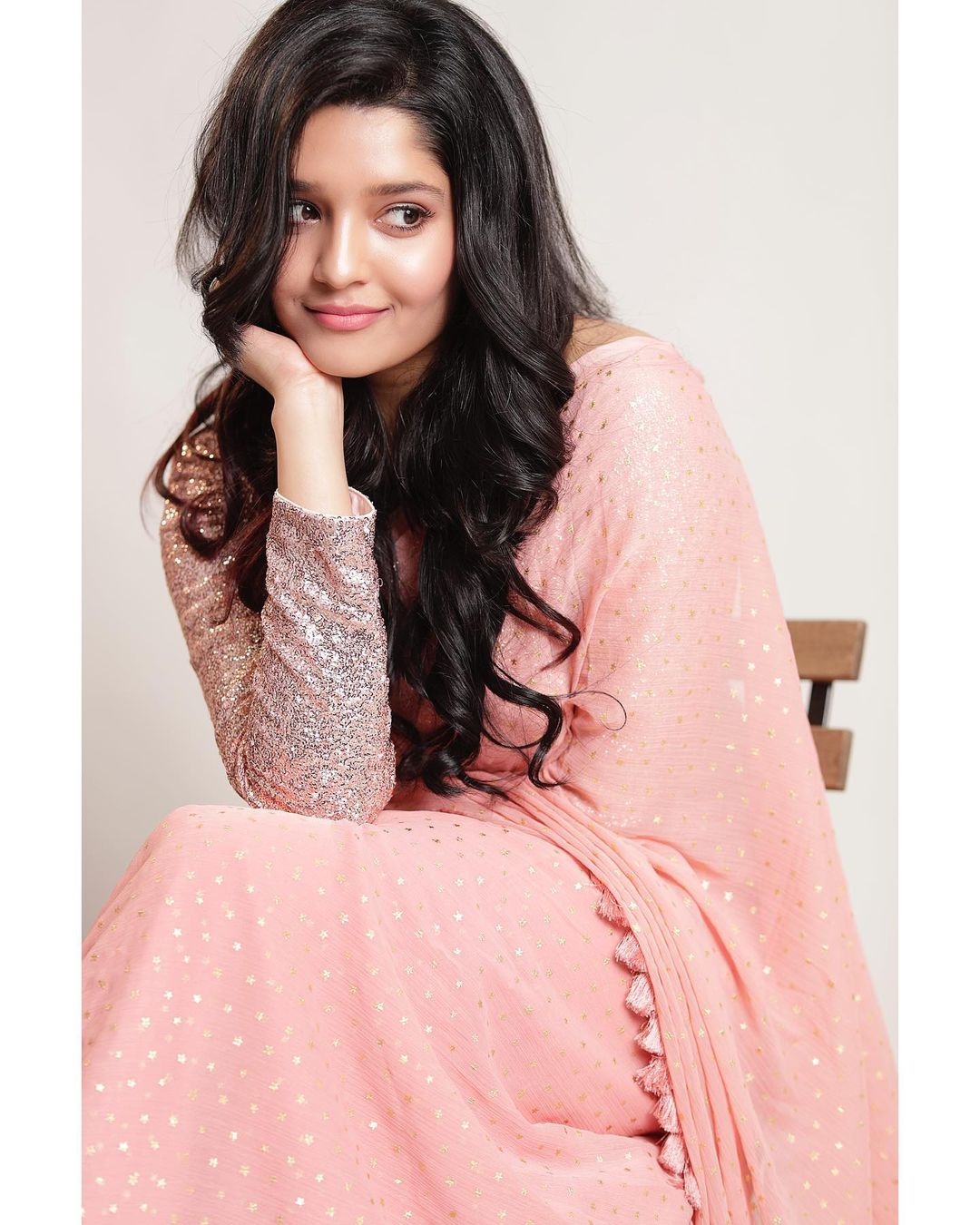 Ritika Singh, who is active on social media, has nearly two million followers on Instagram and the photos and videos she shares are well received by her fans. 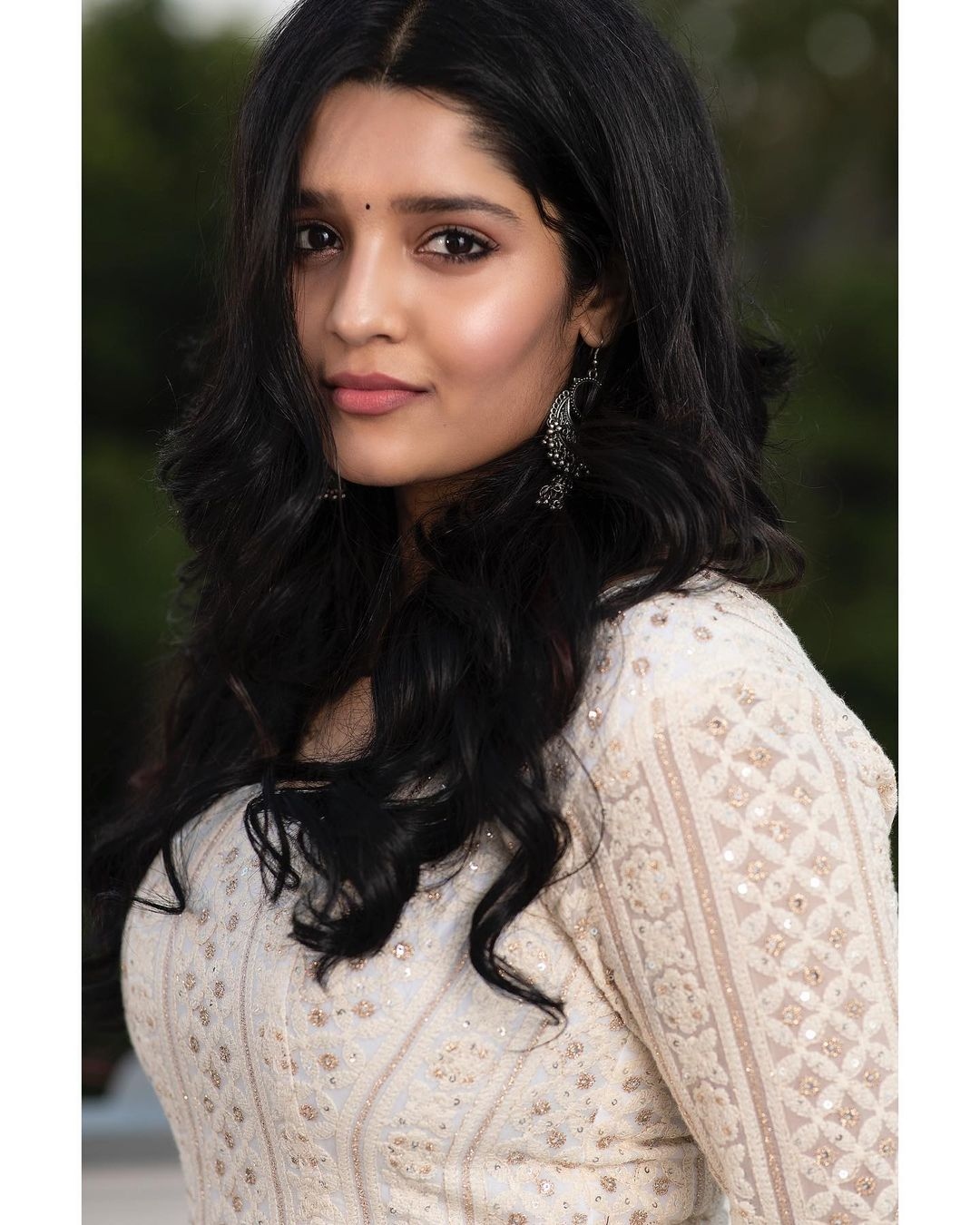 She recently posted a video of her workout routine on her instagram page. In that video she is seen dancing while working out. She also mentioned that ” Warming up to Maui’s music always sets the workout mood right”. This video is currently going viral. 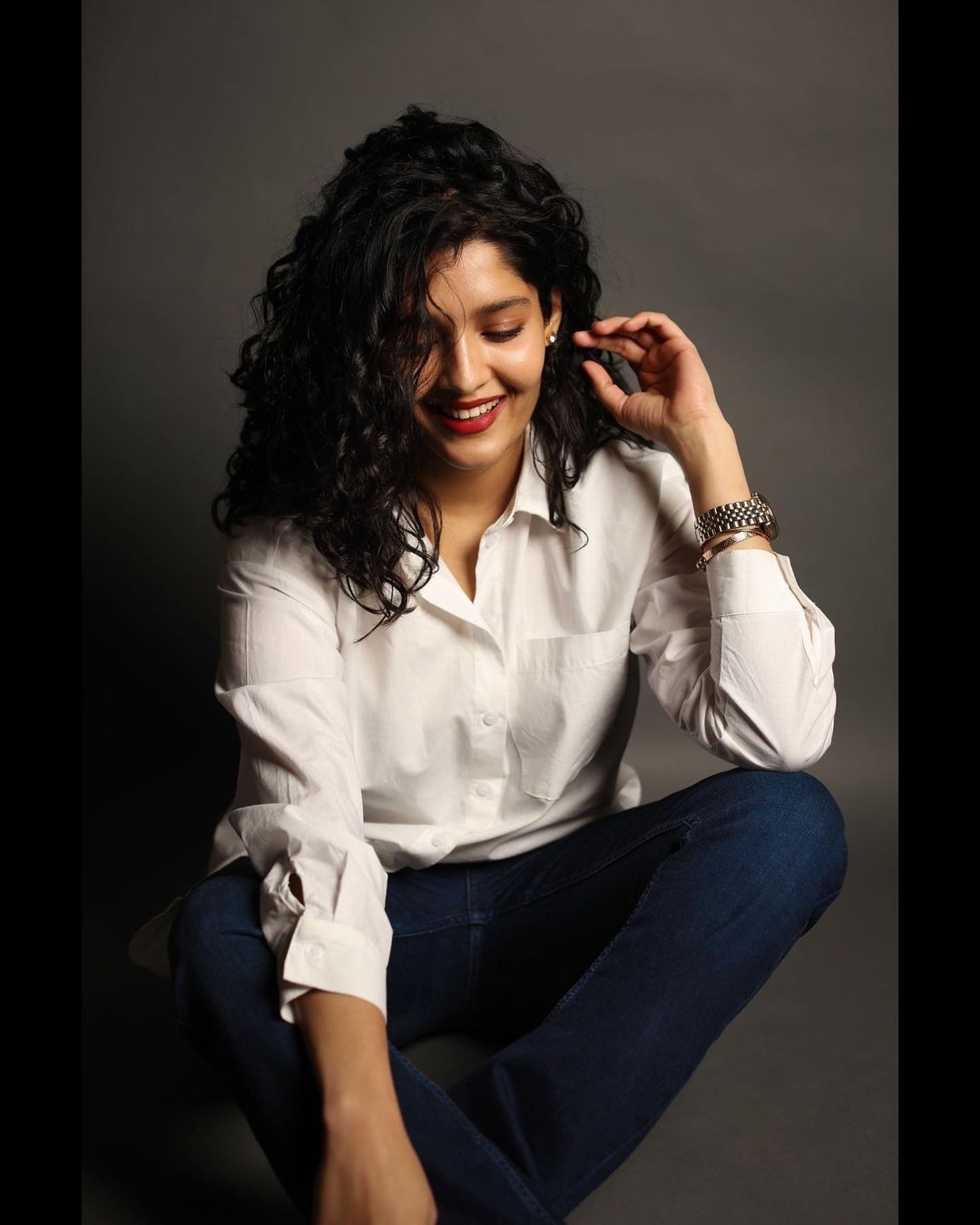 On a professional front, Ritika was last seen in the film ‘Oh my Kadavule’. Her upcoming projects includes ‘Boxer’ and ‘Pichaikkaran 2’ and her role in these films are yet to be revealed. 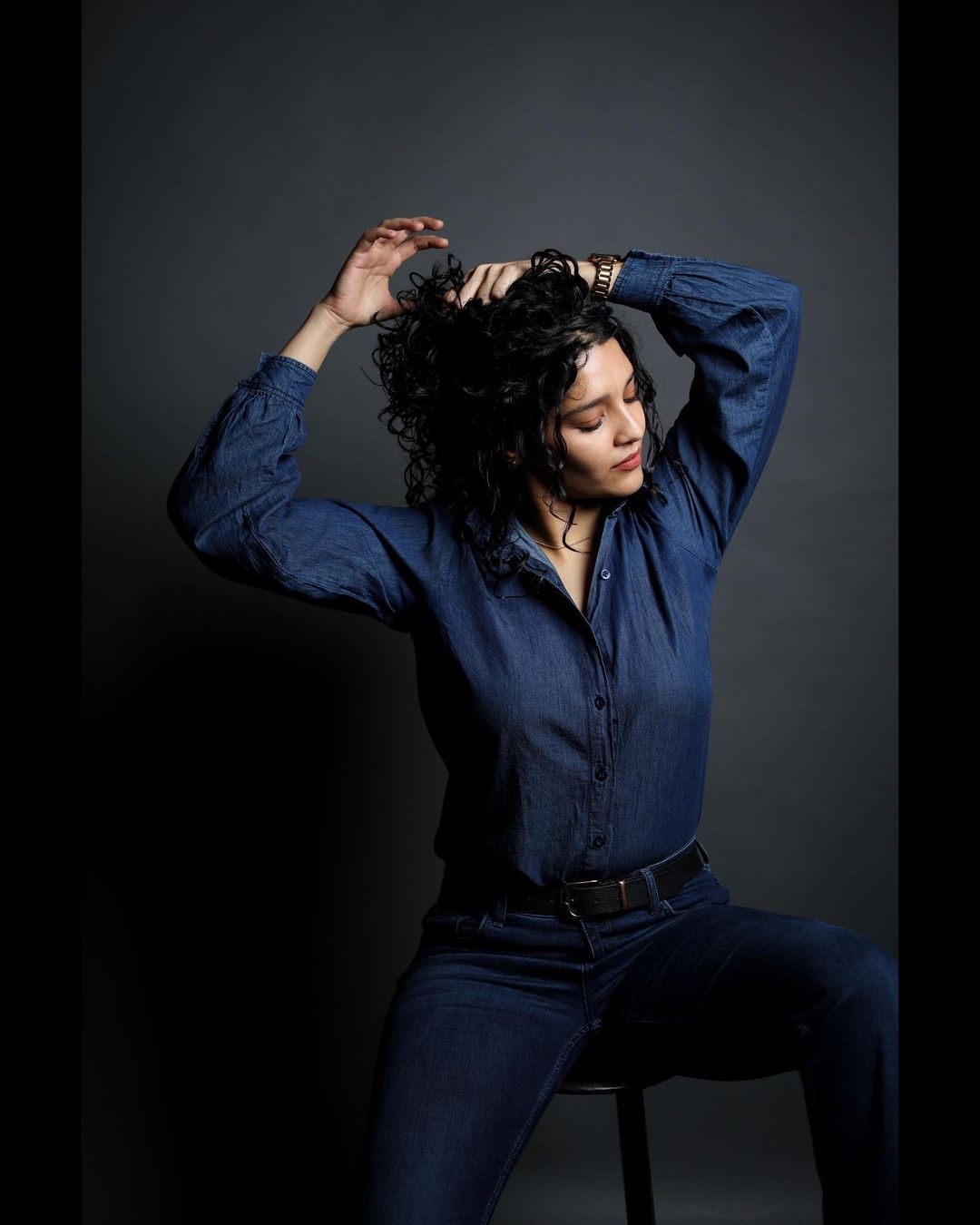 Samantha Ruth Prabhu has deleted almost all her Instagram photos with Naga Chaitanya...

Deepika Padukone “Felt Cute” And Posted These Pics. We Are Glad She Didn’t “Delete Later”