What Sivaji Ganesan did for ‘Vikram’ in 1986, Kamal did for Lokesh Kanagaraj’s ‘Vikram’ – Tamil News 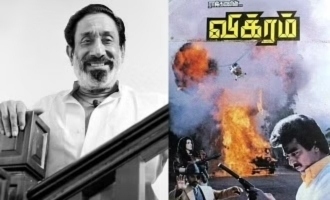 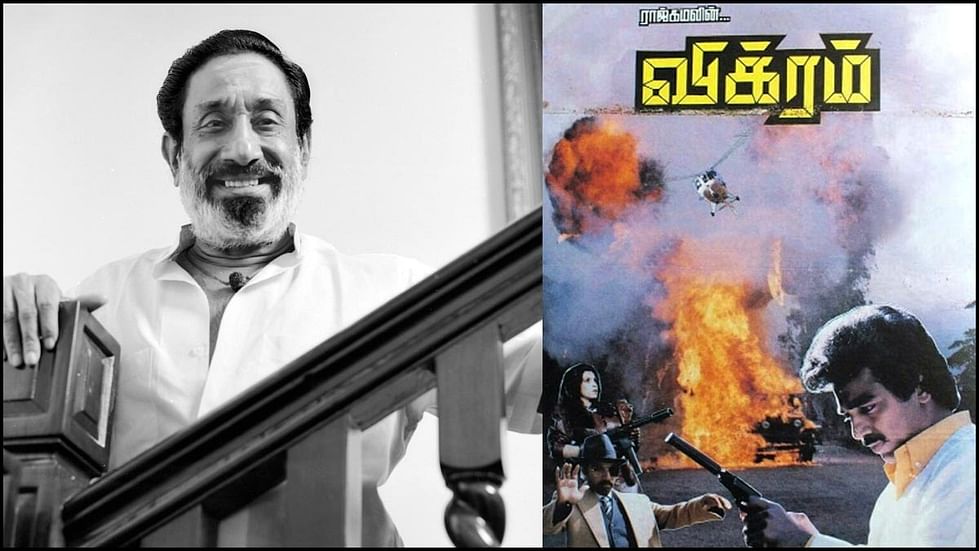 After twelve days since its release on June 3rd, Kamal Haasan’s ‘Vikram’ shows no signs of slowing down at the box office. The Lokesh Kanagaraj new age action thriller also starring Vijay Sethupathi, Fahadh Faasil and Suriya is marching towards the all time number one slot in Tamil cinema. 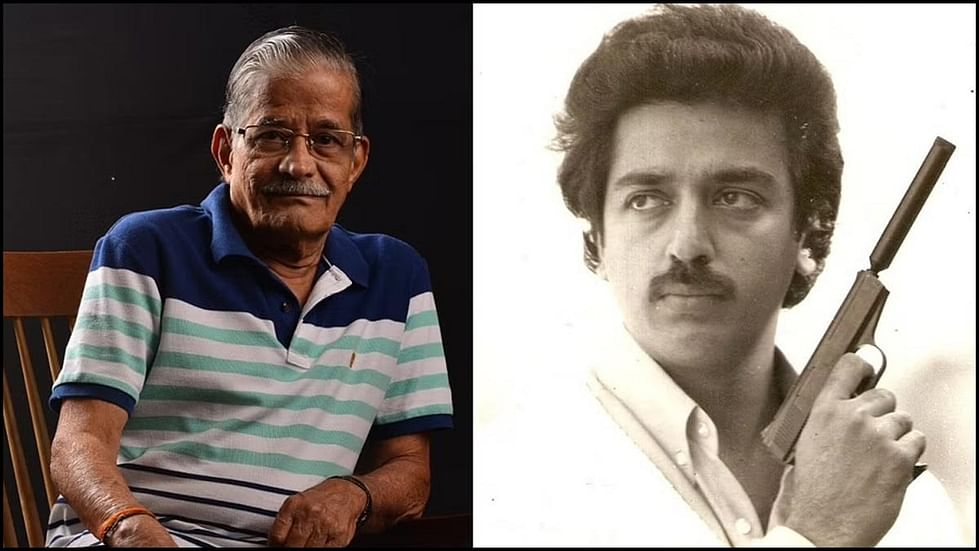 On each passing day more and more trivia on ‘Vikram’ is unveiled by the team and also renewed interest is shown for Kamal’s 1986 film ‘Vikram’ directed by Rajasekhar. Veteran cinematographer Ranga who shot the original film shared that it was a challenging experience. 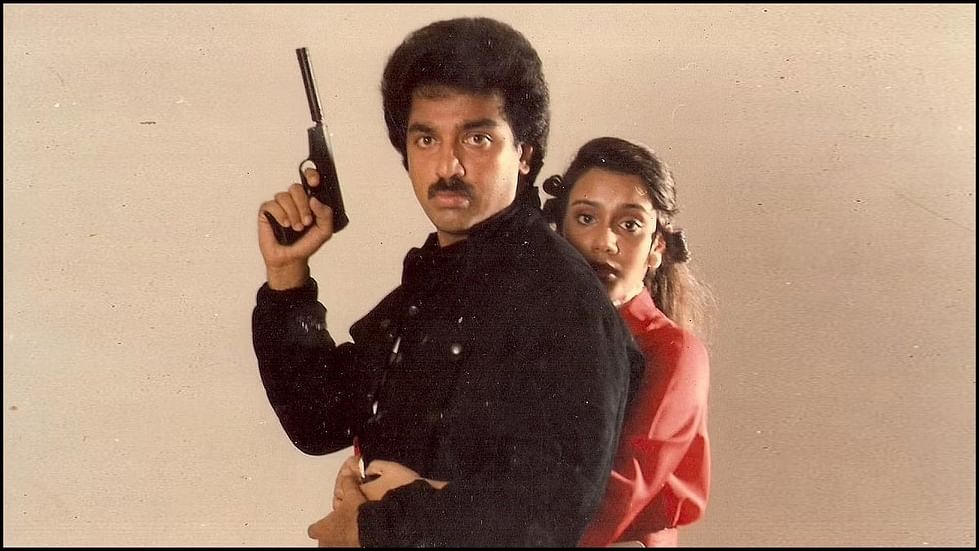 Ranga revealed that the nuclear rocket shown in the climax of ‘Vikram’ was built in Thiruvanmiyur, Chennai by an engineer who also built the satellite. In those days according to him very rarely these elements figured in any Indian film and those were innovations by Kamal and screenwriter Sujatha. 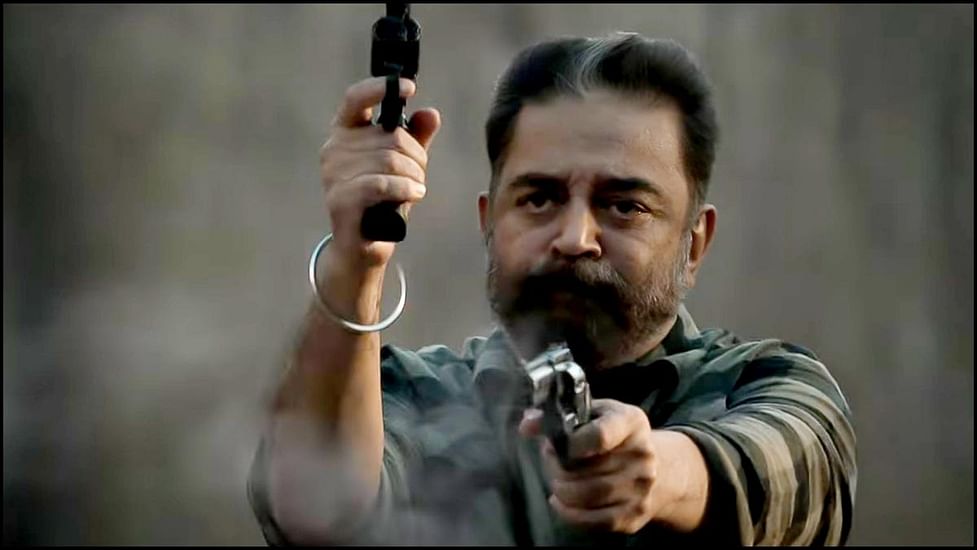 One more interesting trivia is that for the opening scene in ‘Vikram’ a villain would shoot Ambica who played Kamal’s wife on her forehead and the shot required a rifle with a telephoto lens. The legendary Nadigar Thilagam Sivaji Ganesan possessed such a rifle with lens and he also had a licence for it. 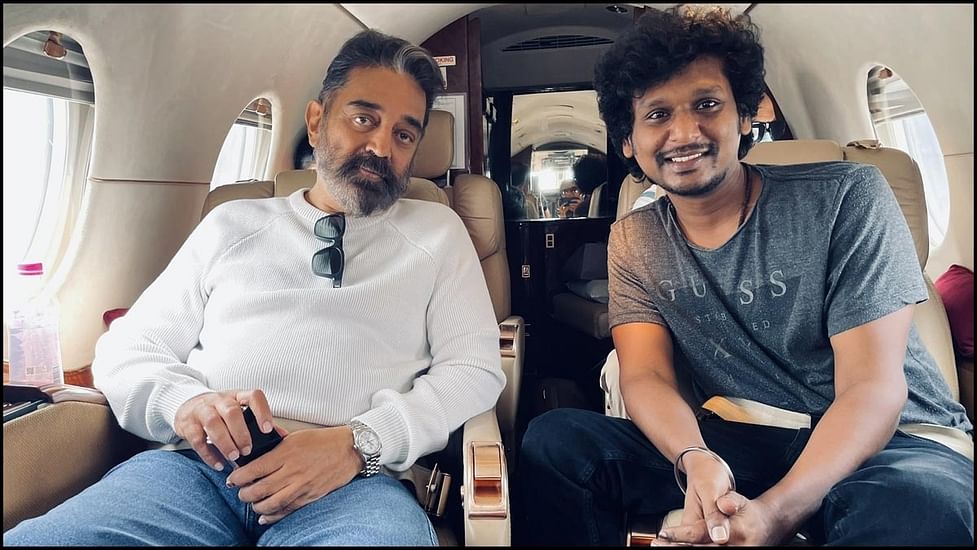 On request from Kamal, Sivaji Ganesan helped the team by lending his favorite rifle for the scene. Now in a recent press interacton, Lokesh Kanagaraj has revealed that he explained to Kamal who is also the producer of the new ‘Vikram’ that he wanted several varieties of guns, rifles and tanks which are not available in India. 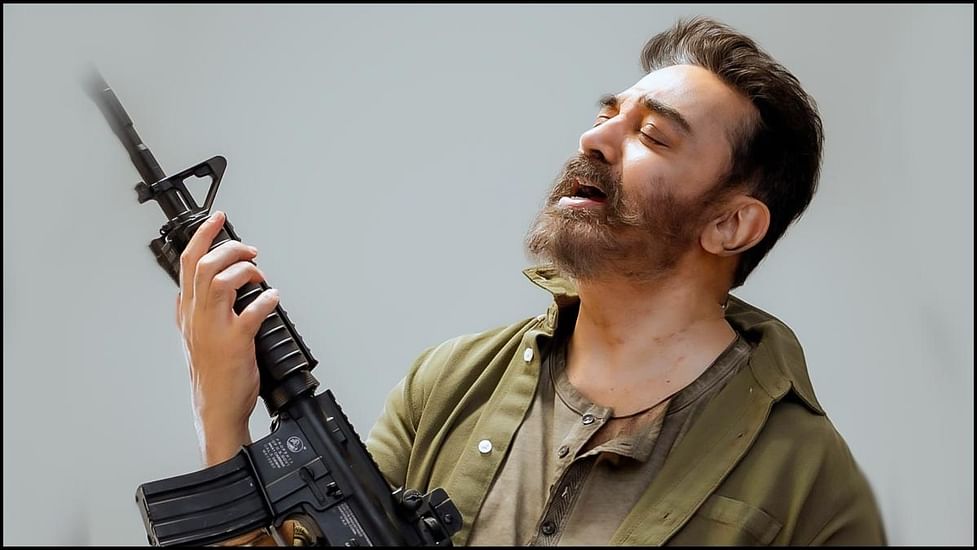 Kamal with a smile had given Lokesh the keys to his godown where properties needed for his shelved dream project ‘Marudhanayagam’ was kept. The young filmmaker stated that he was pleasantly shocked to see so many varieties of firearms there and he used most of them in the film. 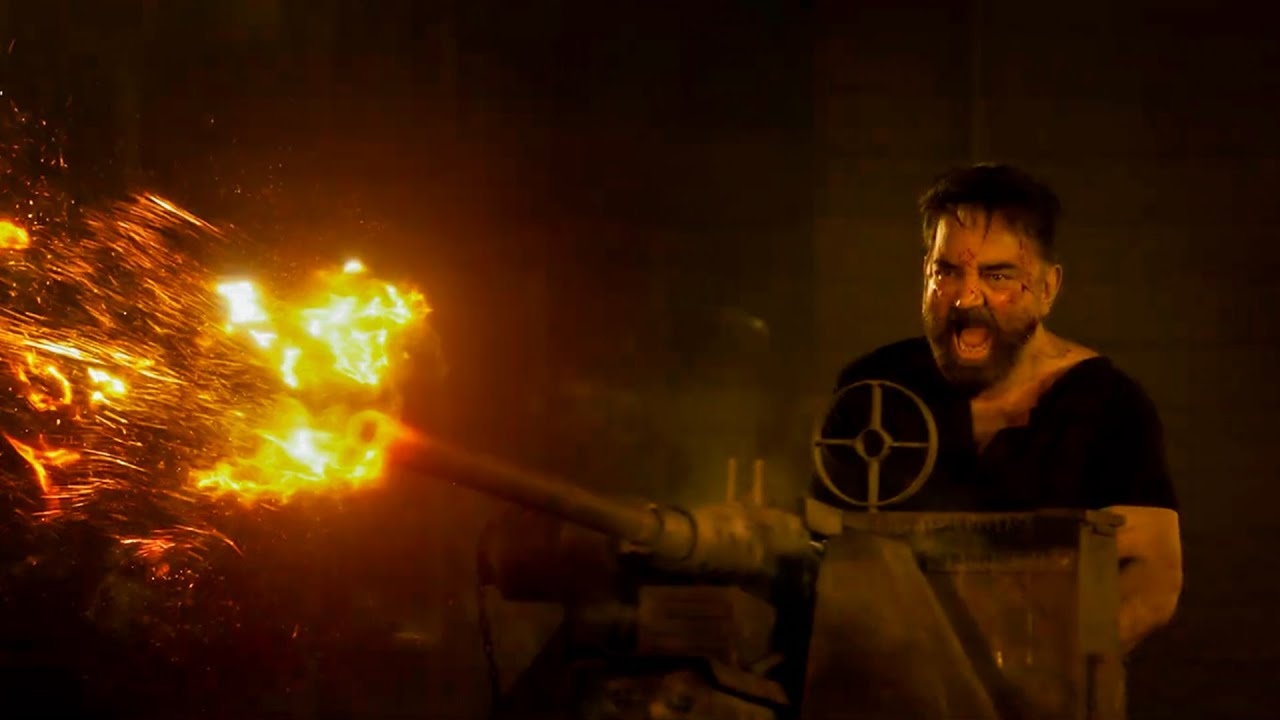