Which of Nayanthara’s characters impressed Vignesh Shivan the most? Know here – Tamil News 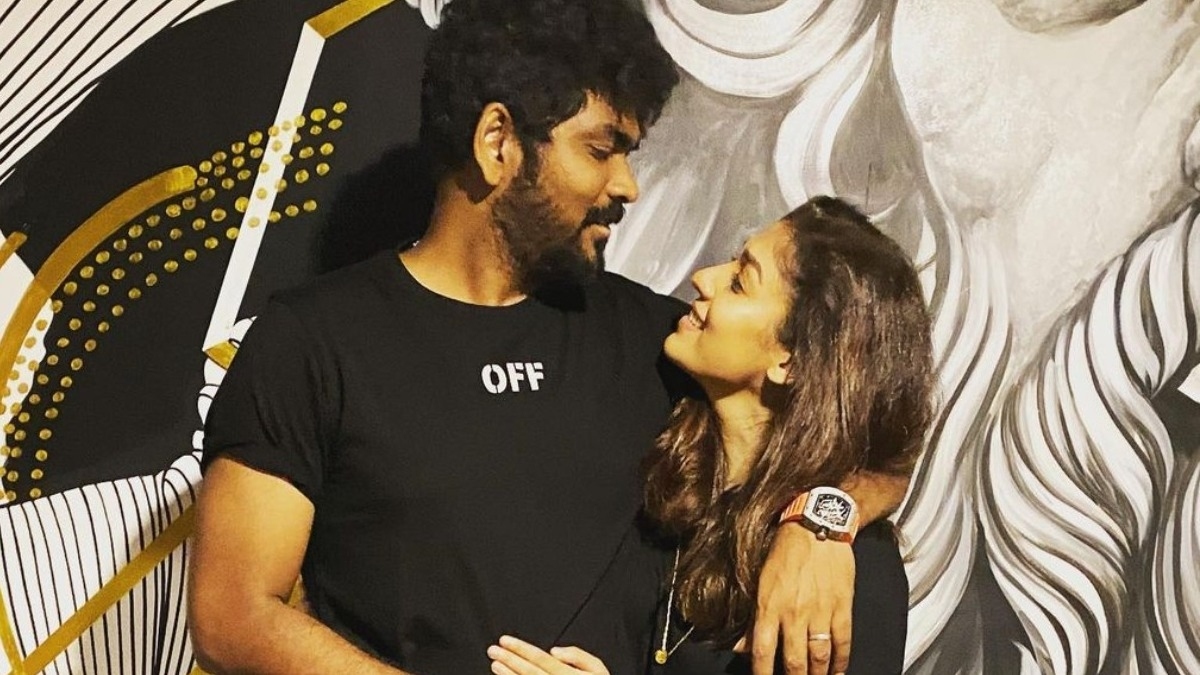 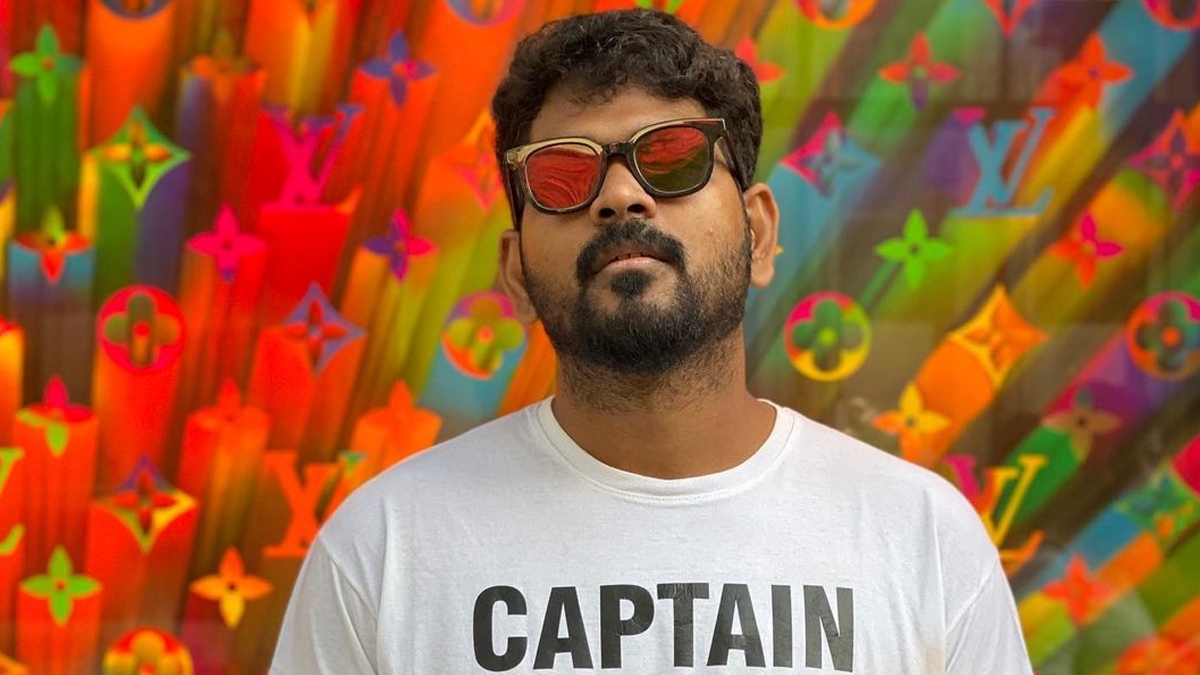 Nayanthara and Vignesh Shivan are head over heels in love with eachother. Despite being photographed together frequently the couple never made any open statement on their relationship. Recently the ‘Nanum Rowdy Dhaan’ director revealed the one character of Nayanthara which he admires. 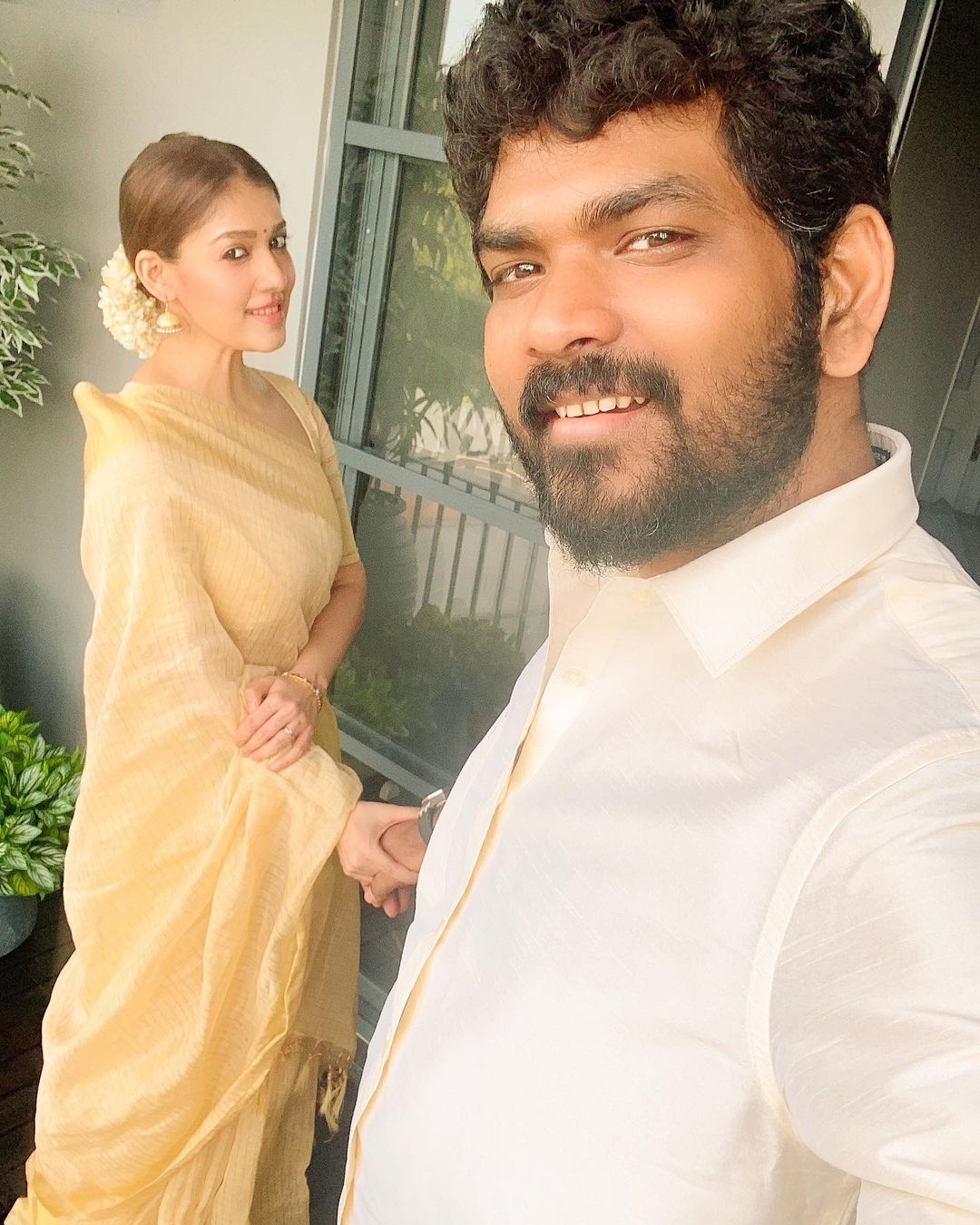 The couple are reportedly dating from 2015, in a question and answer session on instagram Vignesh Shivan answered many questions of his fans, when a question on one character of Nayanthara which he admires the most was shot towards him, he immediately replied that he admires her ‘self- confidence’ and is impressed by it. 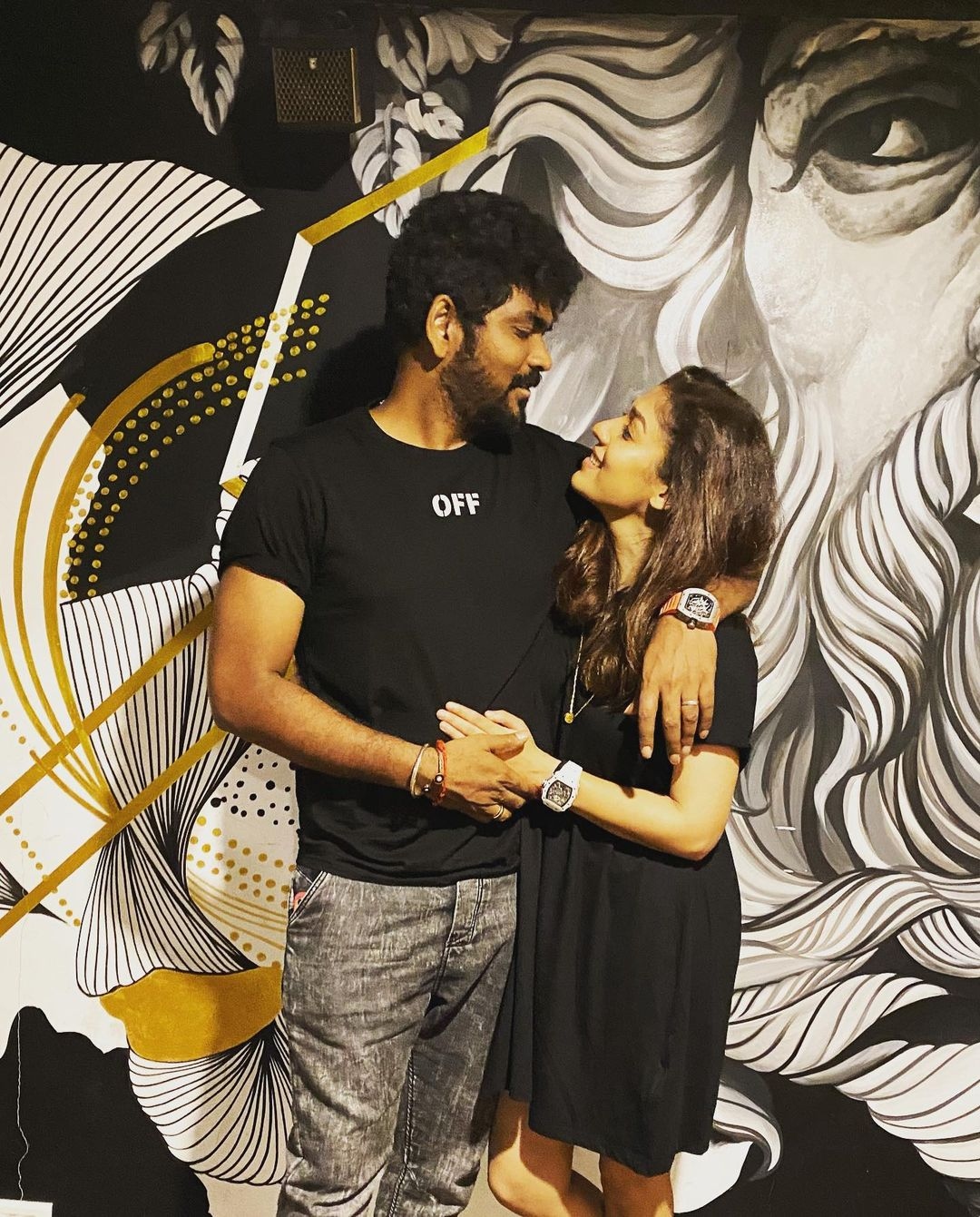 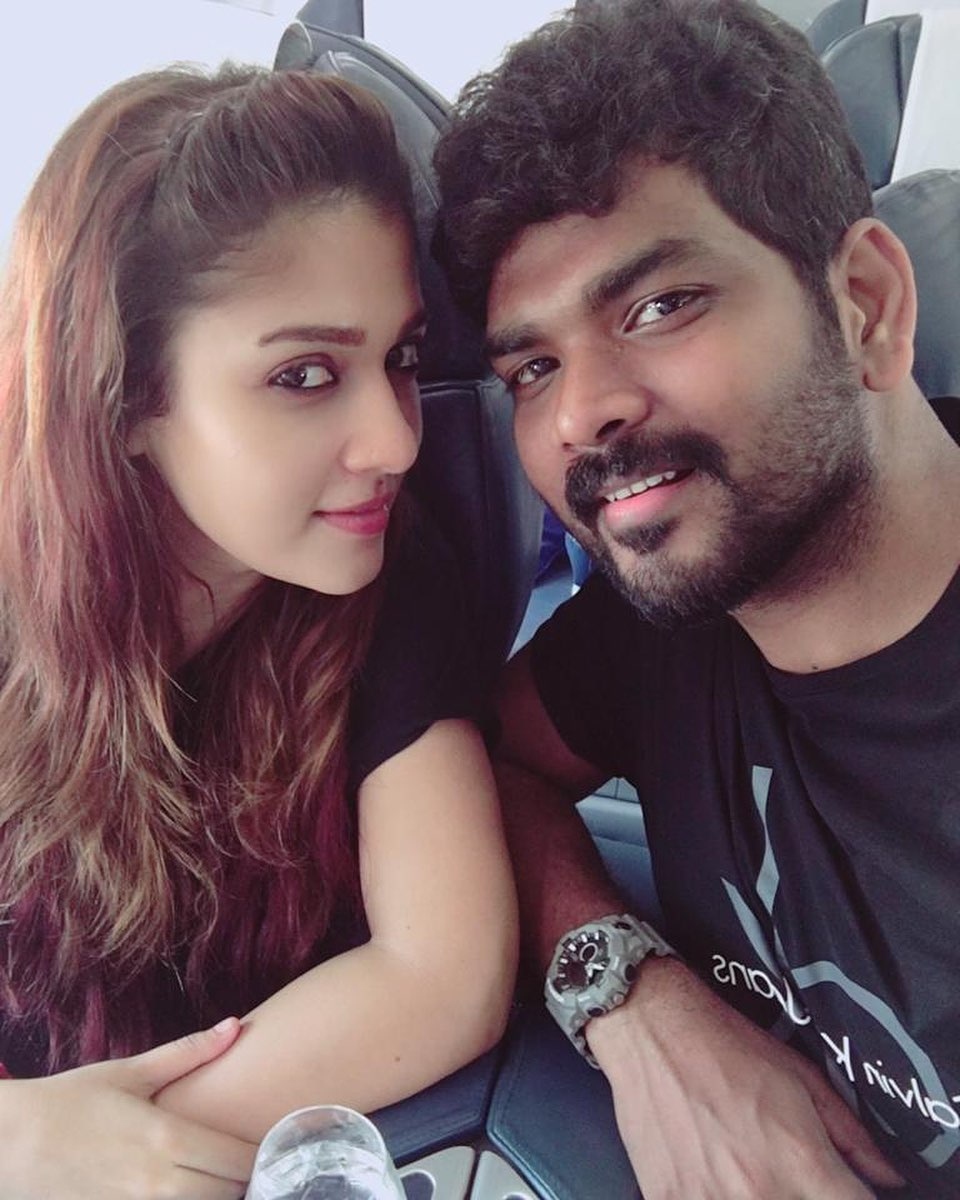 On the professional front, Nayanthara is working in ‘Kaathu Vaakula Rendu Kaadhal,’ directed by Vignesh Shivan, and the film also stars Vijay Sethupathi and Samantha in lead roles. The film is around Vijay Sethupathi’s love for both Nayanthara and Samantha. Minor segments of the film have been shot, and the crew is looking forward to finishing it as soon as possible. 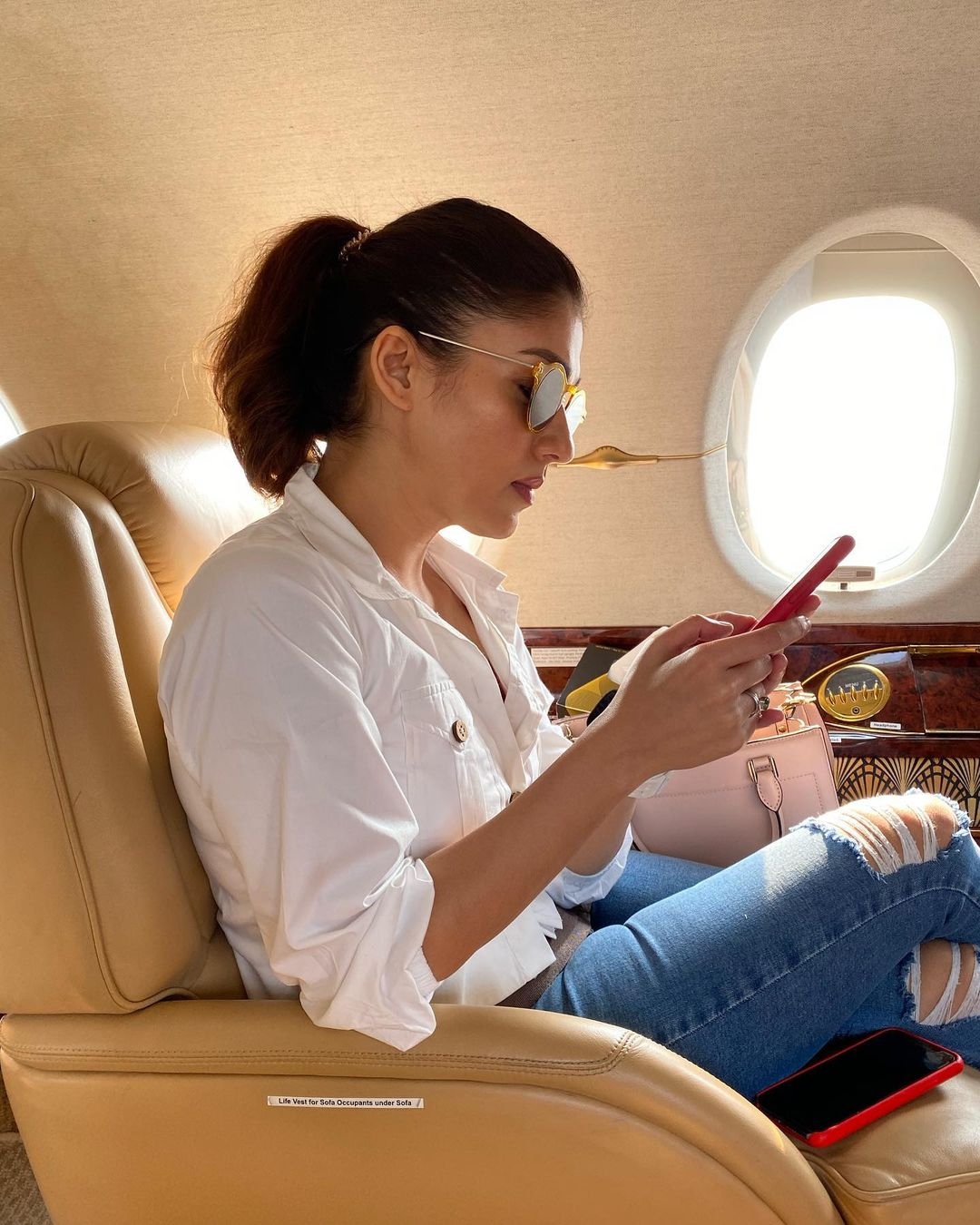 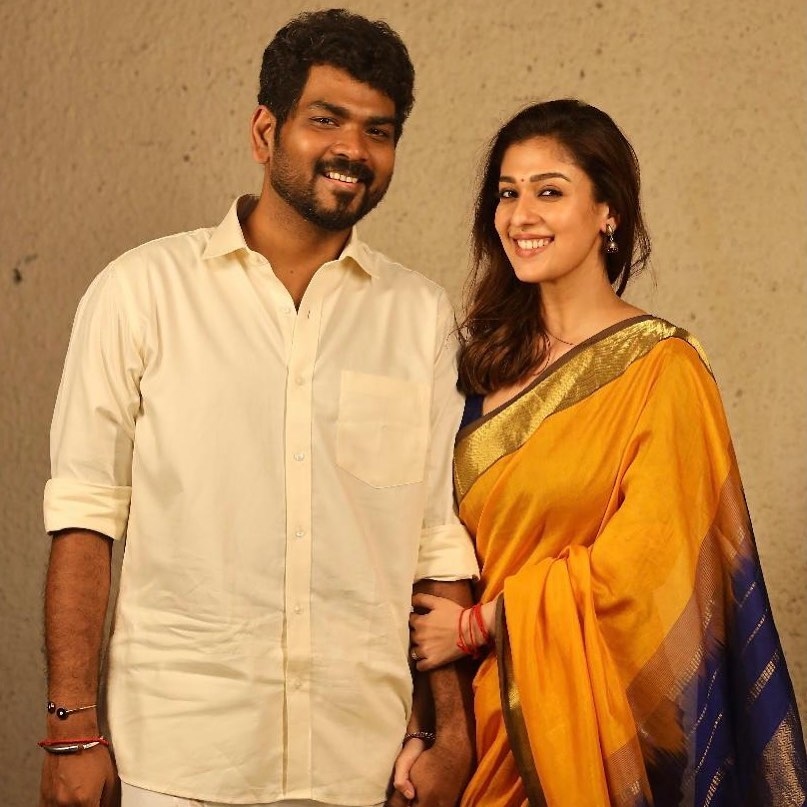 Dahi Aloo Recipe made with curd and boiled potatoes for sawan somvar vrat...