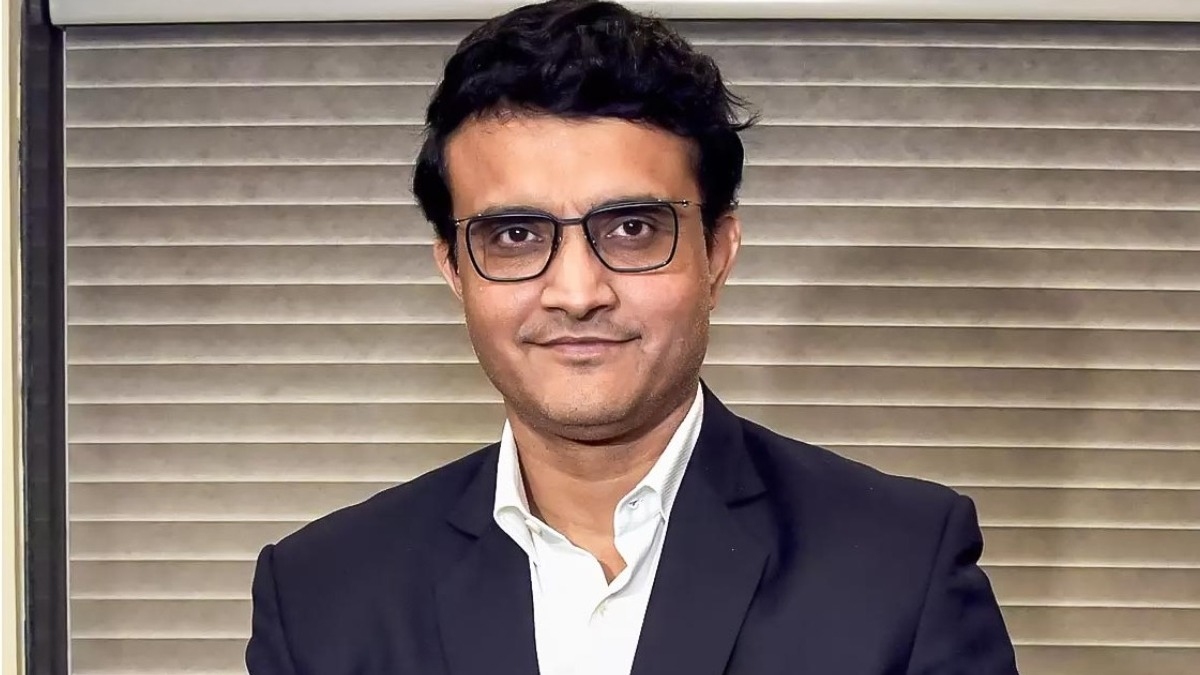 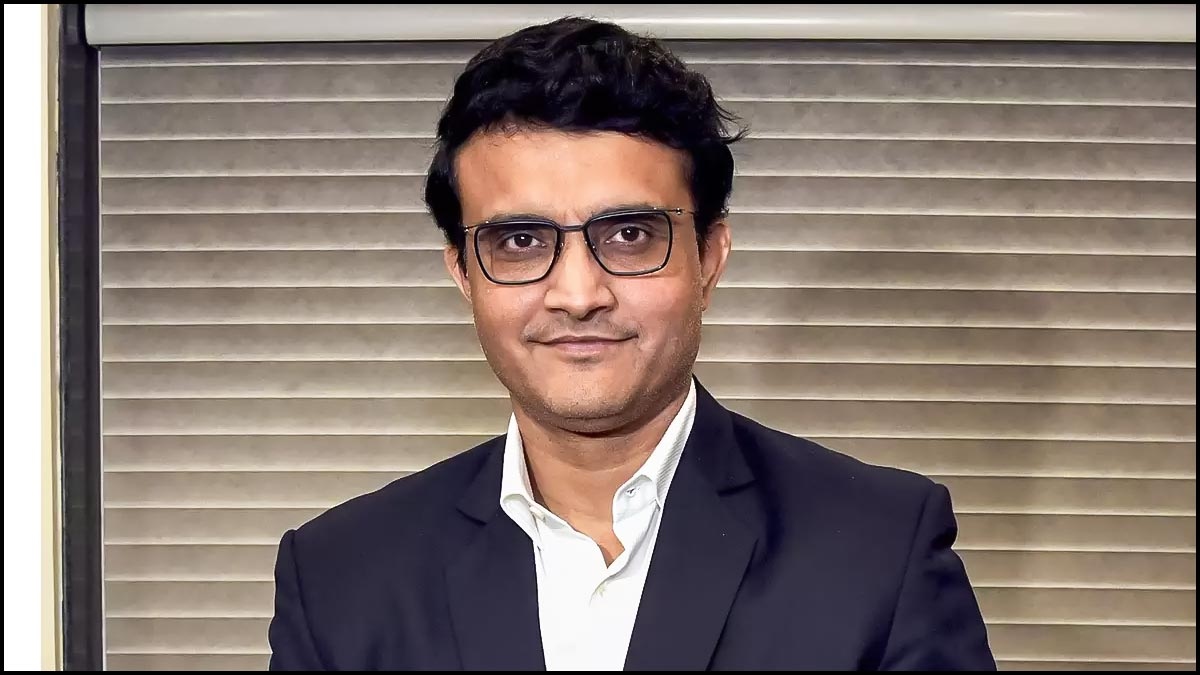 Biopics became the most trending genre in the Bollywood industry over the last few years. There were plenty of biographies about freedom fighters, iconic cricketers, legendary actors, sports stars, writers, soldiers, and social activists.

To be precise, the biopics of cricketers are always red hot in trade. Over the years, we have witnessed the lives of Thala MS Dhoni, Mohammed Azharuddin, and master blaster Sachin Tendulkar.

And now the life of Sourav Ganguly, former captain of the Indian cricket team, whose life will be projected on the silver screen. The famous batsman and current president of the Board of Control for Cricket in India have said yes to the project. According to sources, the biopic will be made under a big banner, and a budget of around Rs.200 to Rs.250 crores being earmarked for the film. 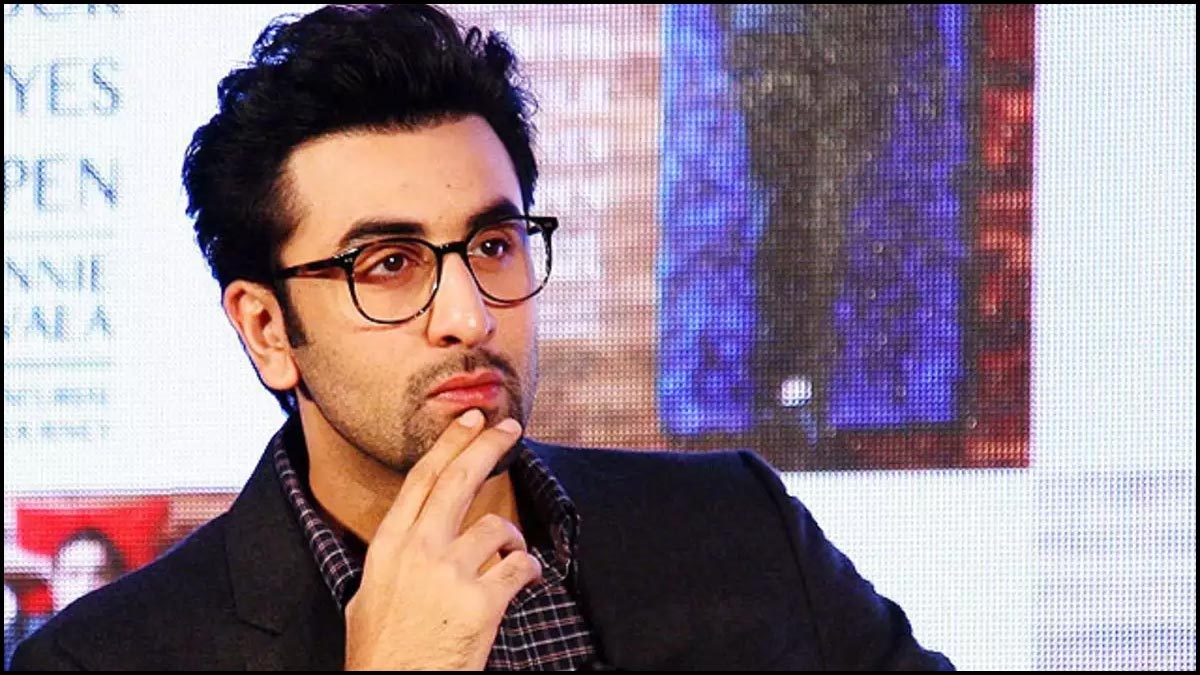 But who will play the role of Ganguly? The actor is almost finalised; Ranbir Kapoor is the front runner to play the role of Dada. Sourav himself has mentioned Ranbir’s name but there are two more actors on the list as well.

The script of the film is still in the writing stage, but sources claim that the movie will portray the entire career of Dada. From his days as a young cricketer and becoming the captain of the Indian National team to his historic win at the Lords and finally becoming the president of the BCCI, the film will cover all facets of Sourav Ganguly’s life.

Earlier, there were many speculations on Ganguly’s biopic that made the headlines including Bollywood star Hrithik Roshan playing the role of Dada. But Sourav has denied all those.

Currently, a movie is being made about India’s 1983 World Cup victory, where Ranveer Singh is playing the role of former Indian cricket team captain Kapil Dev. Work is also underway on biopics of Indian women cricketers like Mithali Raj and Jhulan Goswami.