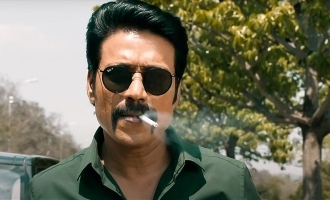 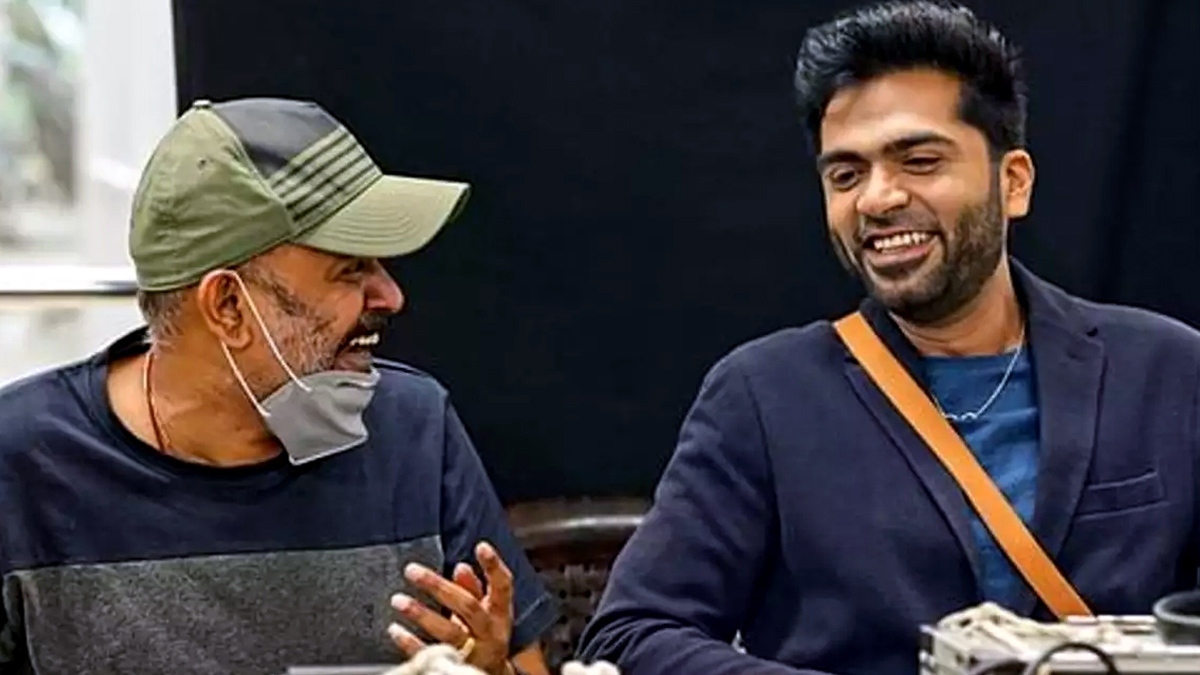 The first-day collection of Silambarasan and SJ Suryah starter Maanaadu has crossed over 7 crores in Tamil Nadu with positive reviews from audiences, fans and critiques. Now director Venkat Prabhu has revealed an interesting detail about the cast of this time loop film. 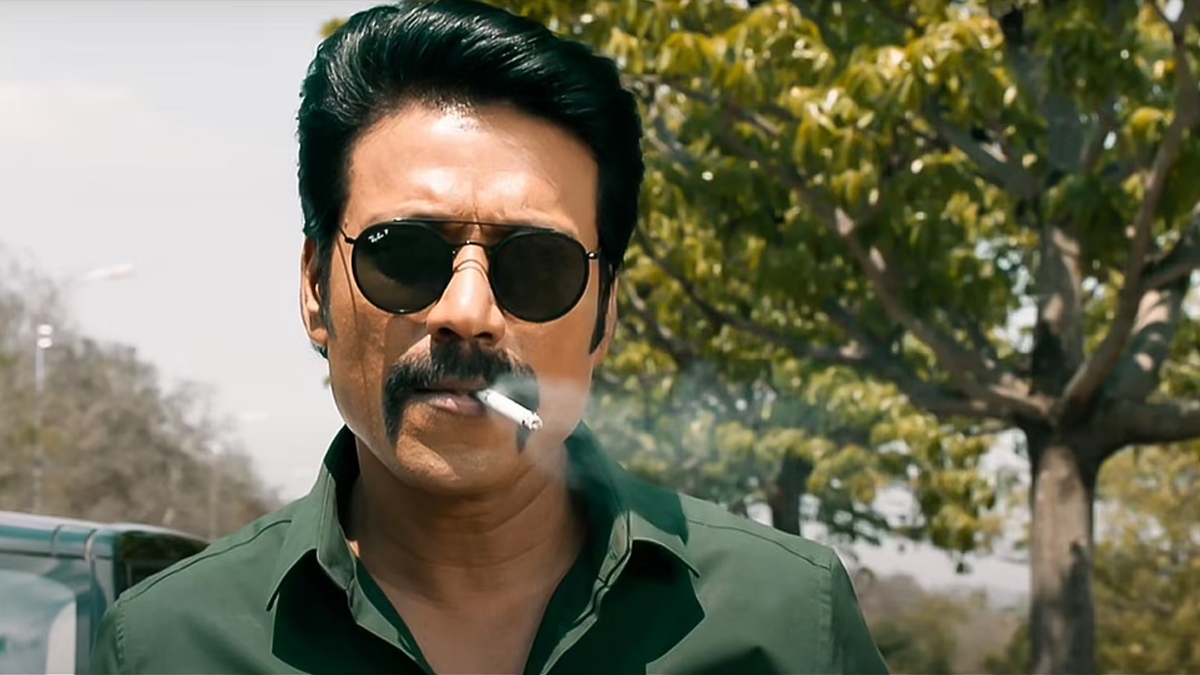 Simbu as Abdul Kaliq and SJ Suryah as DCP Dhanushkodi has caught the attention of the audiences for their impeccable performance in this film. But Venkat Prabhu recently revealed that SJ Suryah was not the first choice for this role. 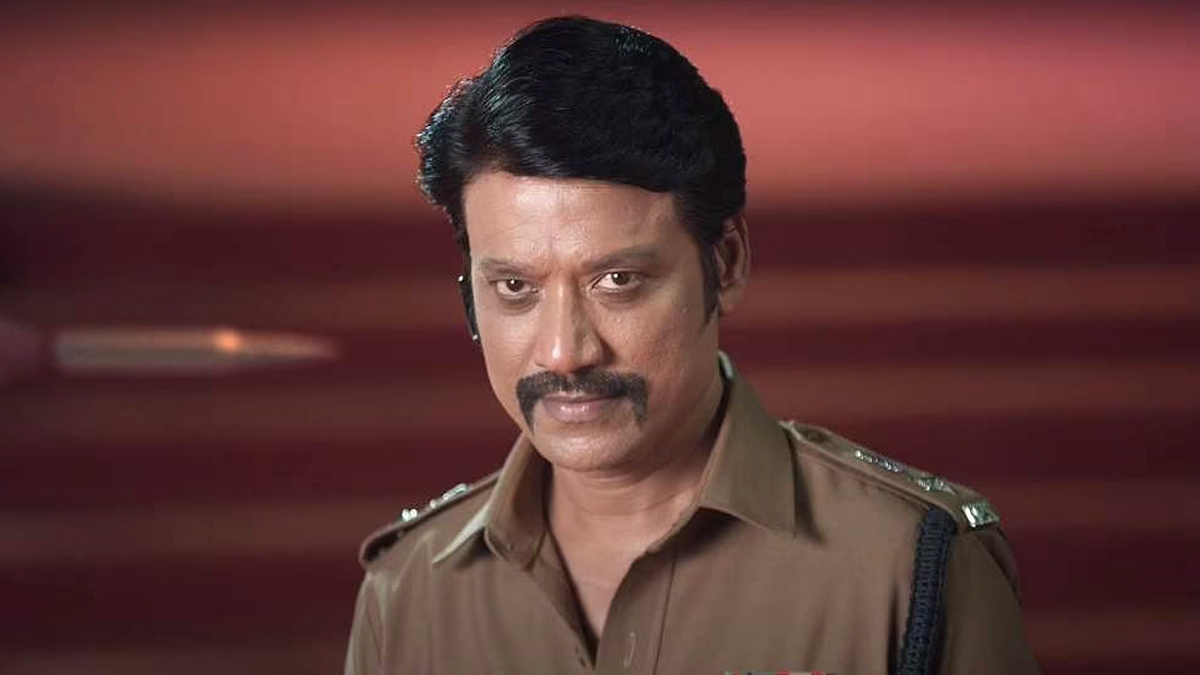 “Aravind Swamy sir was the first choice for SJ Suryah’s role in ‘Maanaadu’. But he couldn’t be part of the film due to a delay in the shooting and other issues. Then I approached SJ Suryah and he really enjoyed the character after my narration. It was a happy moment for me seeing a great director praising my work, and then he came into the film,” he said. 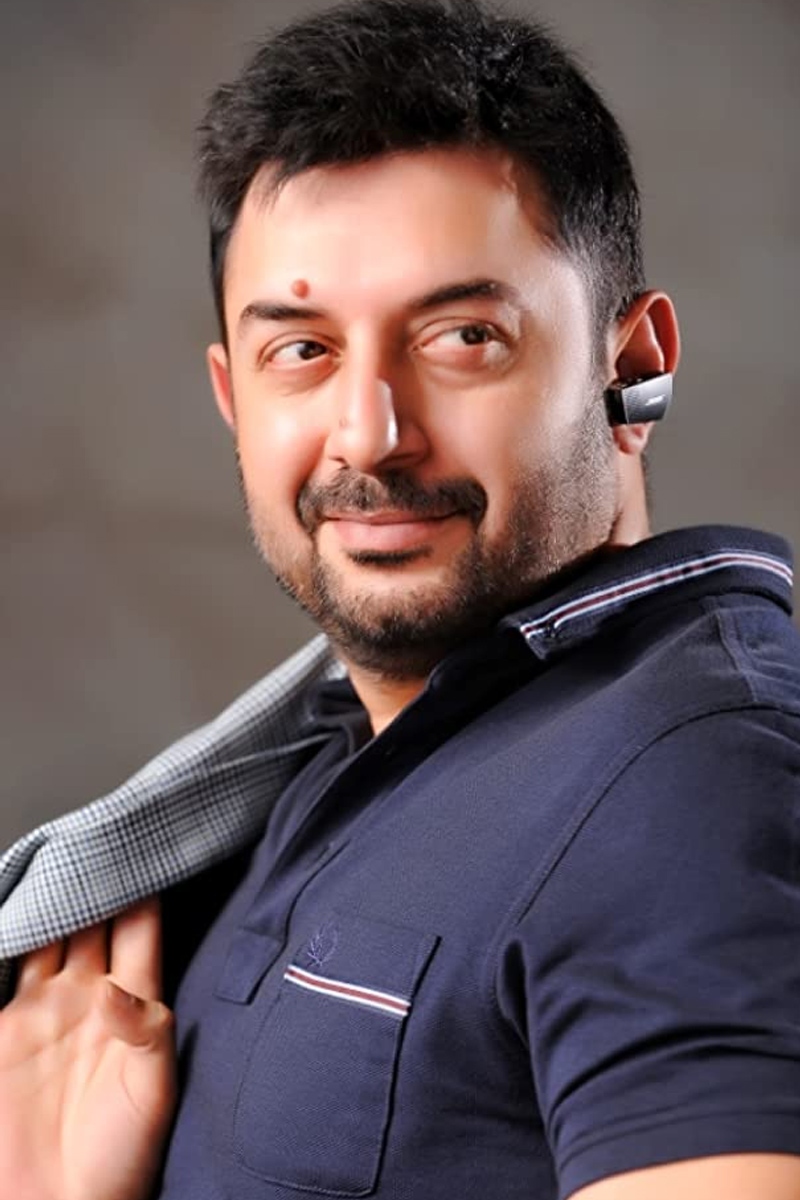 Sharing his work experience with SJ Suryah he said, “Once SJ Suryah sir stepped into the role he seemed to be a perfect match for the role, and he took the film to the next level with his performance. I had written his dialogues on the spot, but once he had asked me not to change the dialogue hereafter after several changes. His character will be an enjoyable one in the film, and his frustration on the screen will make you laugh.” 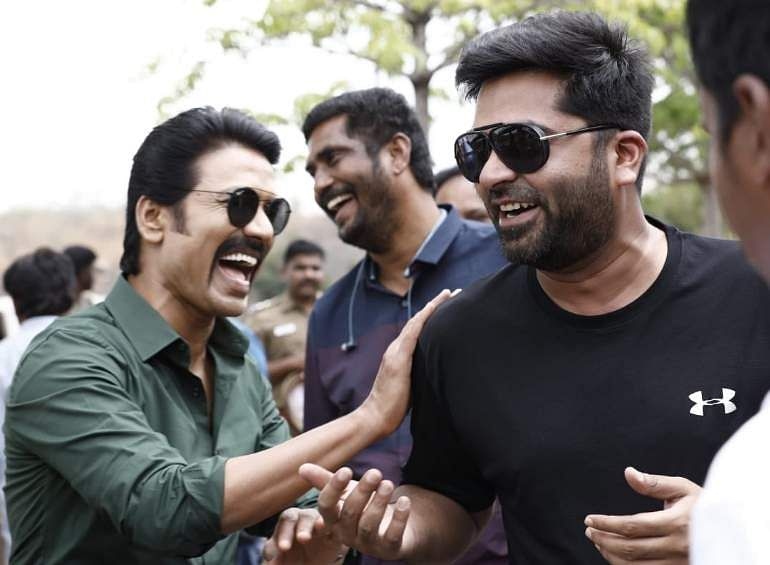 Share
Facebook
Twitter
WhatsApp
Telegram
Previous articleWhy real-time analysis is key to making better use of data [Q&A]
Next articleAntim Review: Aayush Sharma Makes A Strong Impression. Yet, It Is Salman Khan All The Way

With India declaring after posting 234 for seven in their second innings against New Zealand in Kanpur, Shreyas Iyer registered a massive achievement...