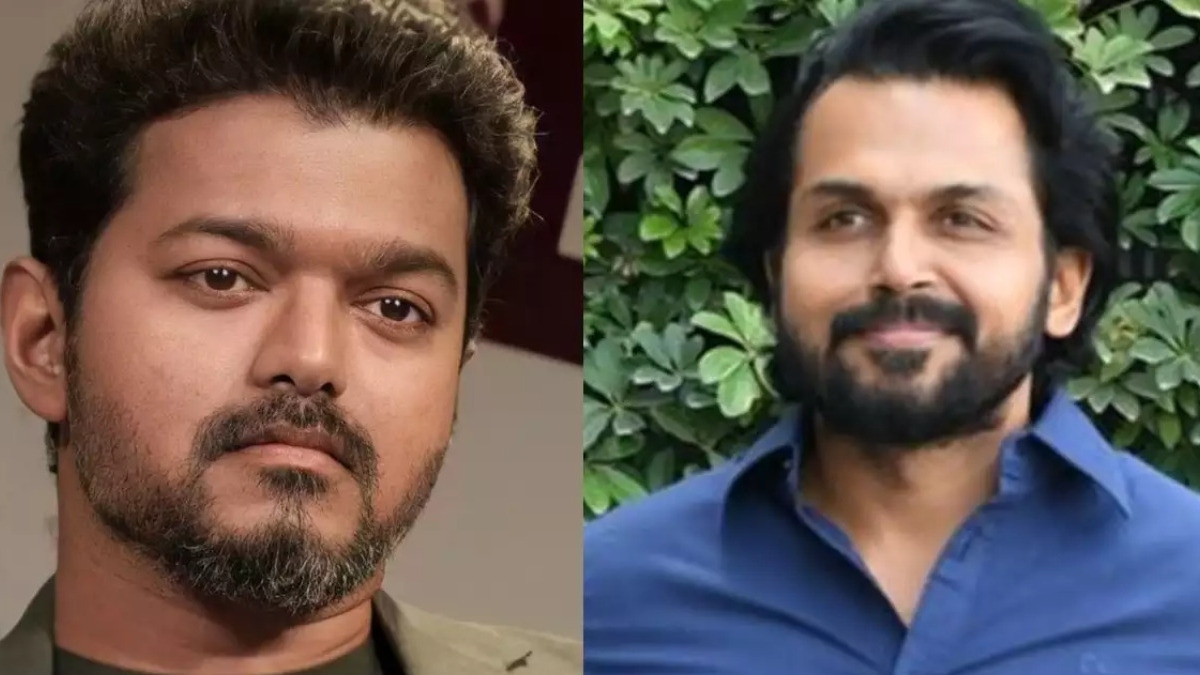 The past few days controversies surround Thalapathy Vijay due to an age-old case when he imported his Rolls Royce Ghost car in 2012. The charismatic star however has let his legal team handle it and instead diverting his energy on the shooting of his new movie ‘Beast’ directed by Nelson Dilipkumar and produced by Sun Pictures. 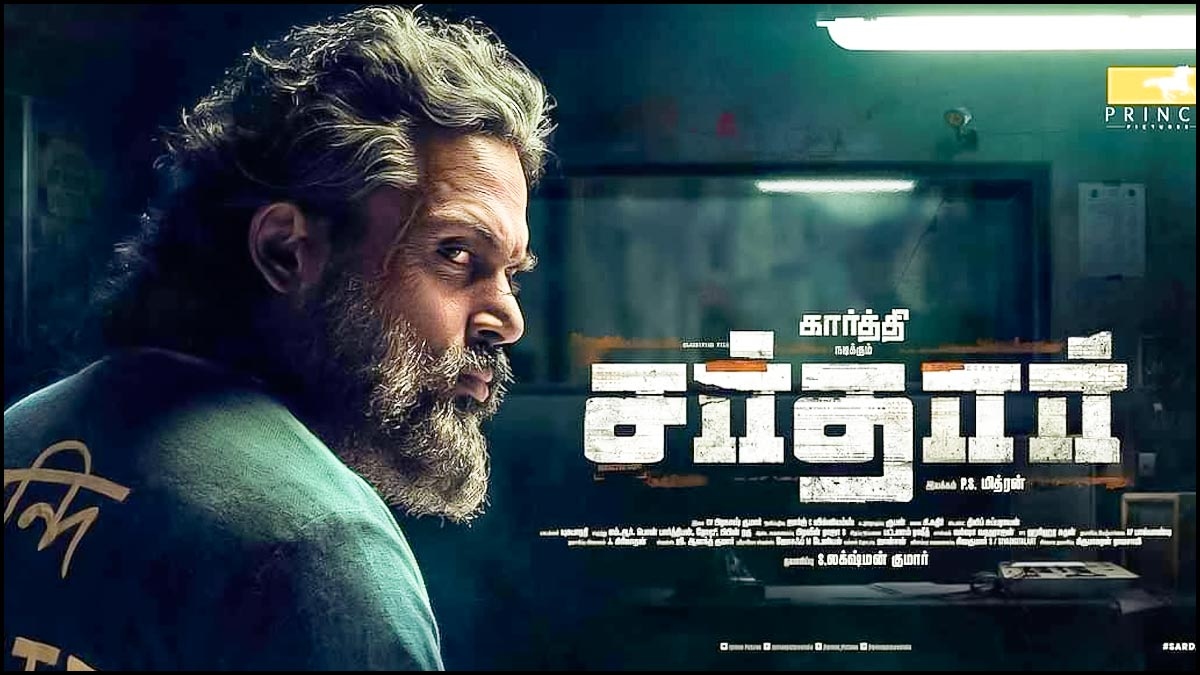 The shooting of ‘Beast’ is happening at the Sree Gokulam Studios on the outskirts of Chennai for the past few days. Now the team of ‘Sardar’ starring Karthi is also camped at the same studio for the shoot.

It has been reported by reliable sources that Karthi was in his ‘Sardar’ get up and walked past Vijay who obviously ignored him. Karthi then went near his senior industry colleague and revealed himself and a surprised Vijay immediately greeted him and hugged him. The sources add that the Thalapathy was all praise for Karthi’s new get-up and wished the team all success. ‘Sardar’ is produced by Prince Pictures and is directed by P.S. Mithran with G.V. Prakash Kumar scoring the music, George C Williams handling the camera and Ruben the editing. Karthi, Simran, Raashi Khanna, Rajisha Vijayan, Murali Sharma and Chunkey Pandey costar in this new age thriller which is progressing fast.