Will Messi return to Barcelona in the future? – Tamil News 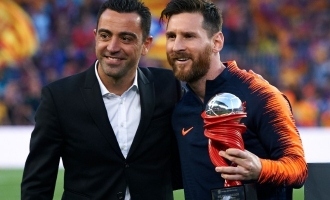 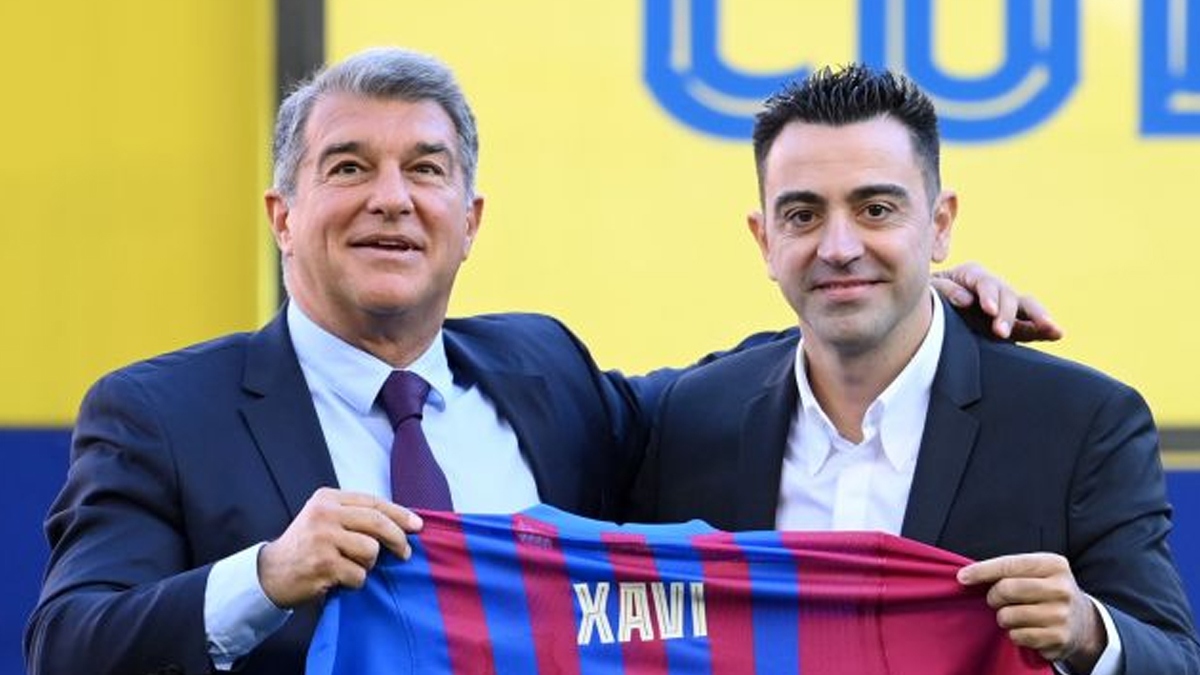 Weeks after Argentine football great Lionel Messi left Barcelona over financial constraints, the player has expressed hopes of returning to the Spanish club in the future if he could contribute and help the team. Messi currently plays for the Ligue 1 club Paris Saint-Germain. 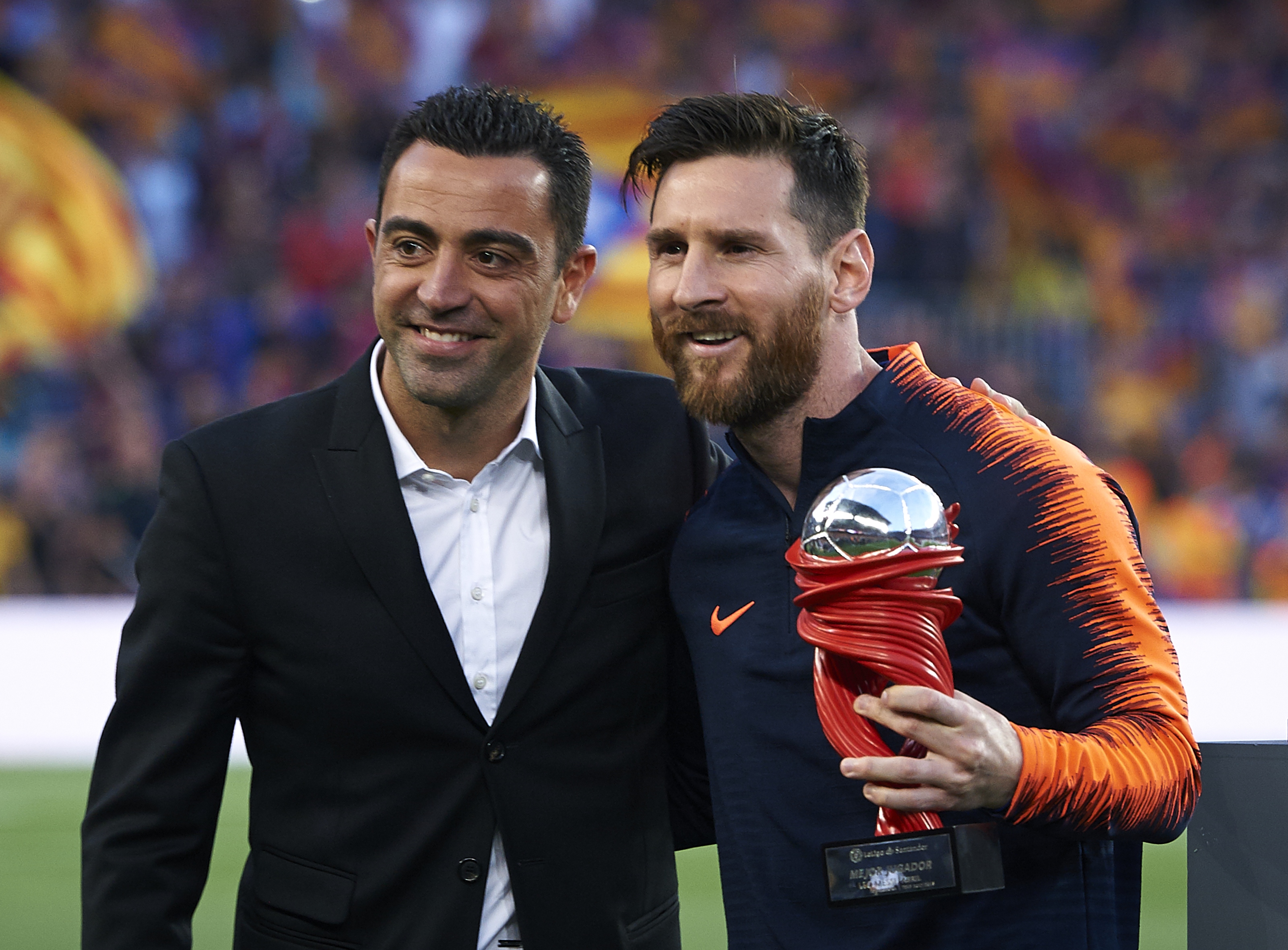 It was also previously reported that Messi might make a sensational return to Barcelona in 2023 following the appointment of Xavi Hernandez as the La Liga club’s head coach. Speaking about his possible return to the club in the future, Messi informed Spanish sports portal Marca, “I always said that at some point I will return to Barcelona because it is my home and because I am going to live there. And obviously if I can contribute and help the club I would love to come back.”

On being asked if Barcelona’s financial trouble was the only reason he had to leave the club, Messi explained, “I do not know, but it’s done. I left there and time has passed. What they told me is that they couldn’t renew my contract and that I couldn’t stay. You don’t have to look for more culprits or look back at what happened. I’ll stick with what they told me and that’s it.” 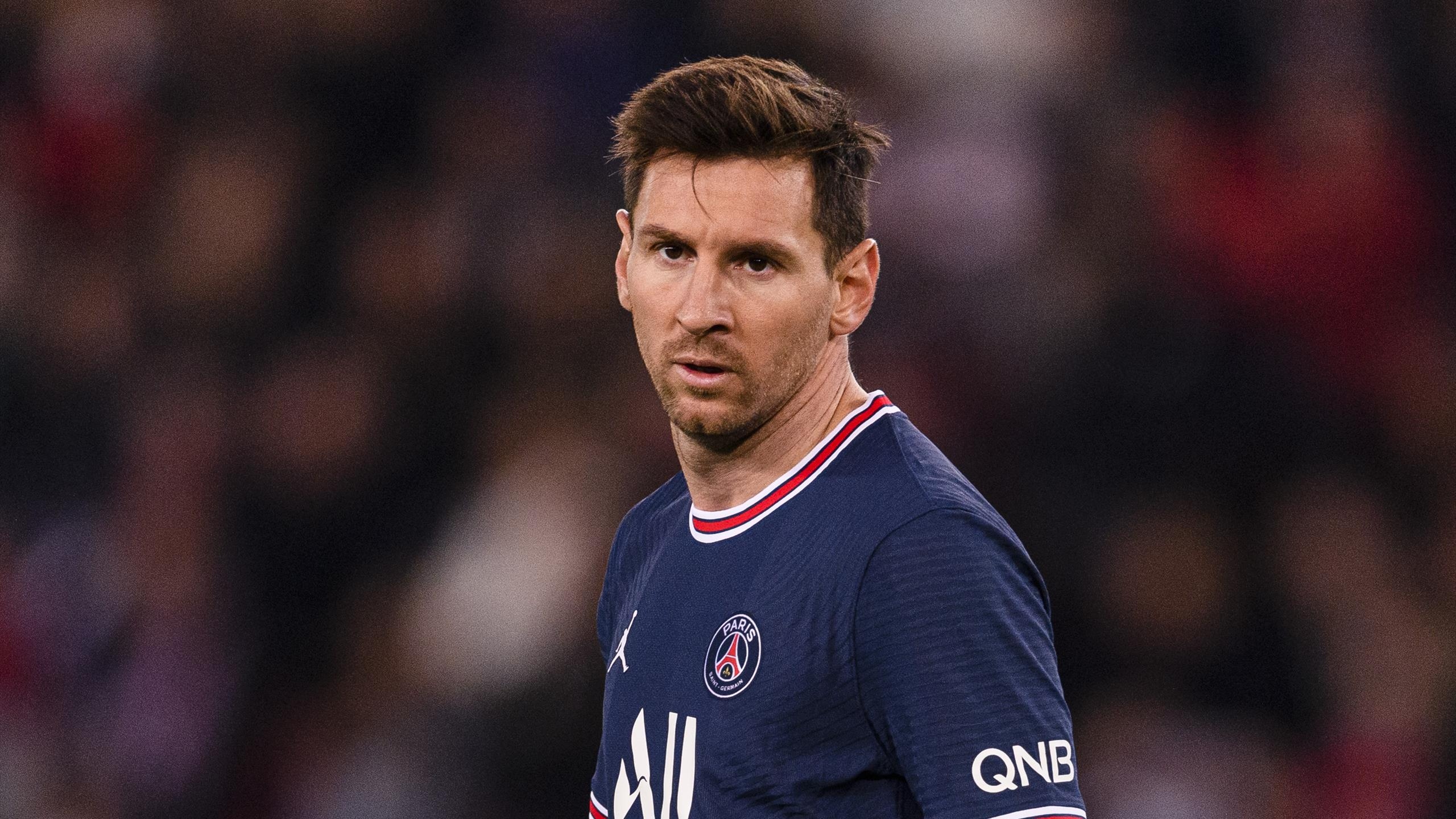 Messi added that it made him sad to see Barcelona at the risk of being knocked out of the Champions League race, claiming that he always wants the best for the club. “I’m a fan even though I’m not playing there now. And I have colleagues and friends there within the team. I want him them to do well. It is true that in LaLiga they’ve dropped many points, but there is still a lot more to play for and I have no doubt that Barcelona will get themselves back up the table.”

Share
Facebook
Twitter
WhatsApp
Telegram
Previous articleMake space on the cheap with these Black Friday storage deals from SanDisk, Lexar, PNY, and more
Next articleSources: Chinese regulators have asked Didi Global's management to devise a plan to delist from NYSE because of concerns about leakage of sensitive data (Bloomberg)

The Legend of Zelda: Breath of the Wild is the cheapest it’s ever...

To Virgil Abloh, From Natasha Poonawalla Who Wore His Designs

Sparkle And Smiles From Rajkummar Rao And Patralekhaa’s Wedding Festivities